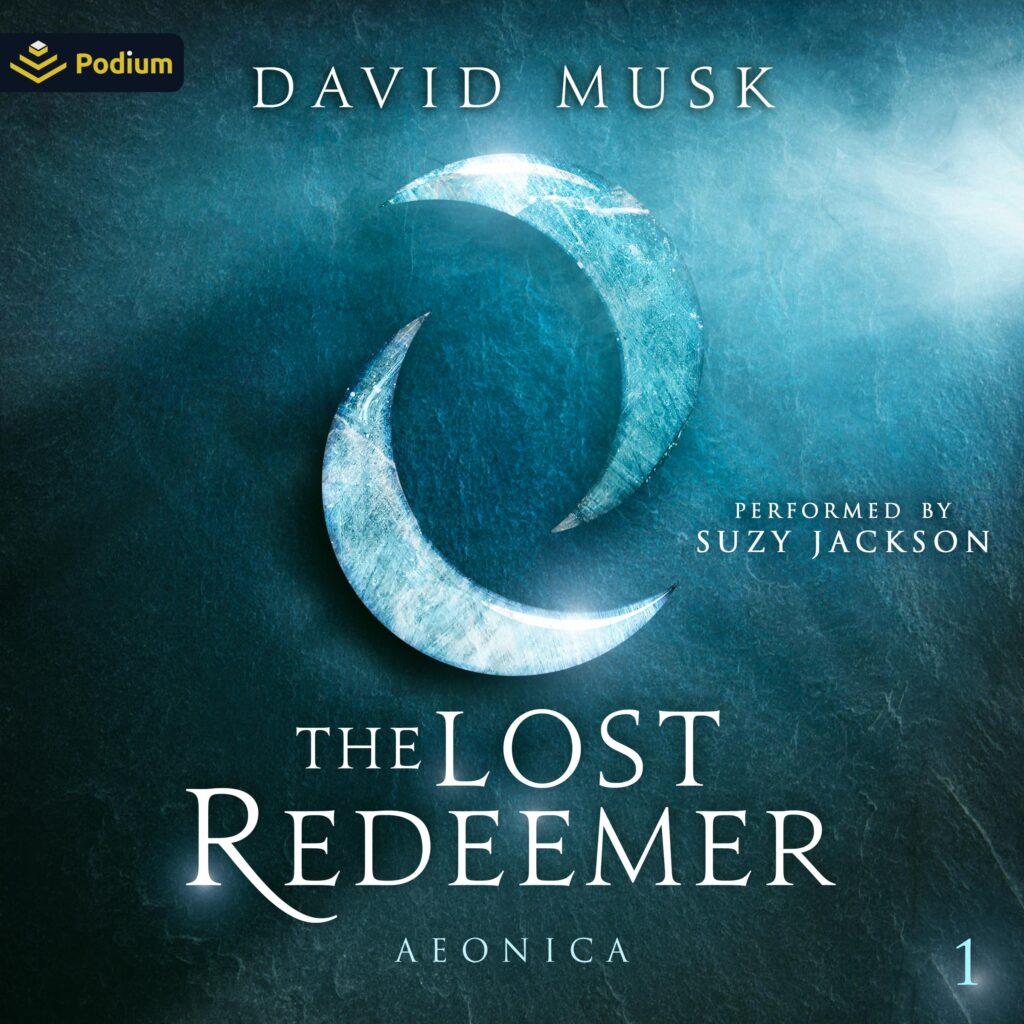 A librarian’s apprentice uncovers forbidden magic in a secret martial academy.
Aeons once ruled the world. Now, their empire lies in ruin, and the survivors hide on the fringes of society.
Nahlia is a librarian’s apprentice who’s obsessed with Aeon lore, scavenging for hints of their legendary power.
But others are searching too, including the Templars who seek to hunt down the Aeon survivors. When the Templars attack her family, Nahlia is forced to infiltrate a secret academy and rise beyond everything she’s ever known.
The Lost Redeemer is the first book in the Aeonica series, which began as a webnovel with over two million reads between Wattpad and Royal Road. It’s a progression fantasy that takes place in a world with advancing technology, including firearms, trains, and airships. Follow Nahlia Cole, along with several other characters as they discover the lost art of Ethermancy and advance their abilities. 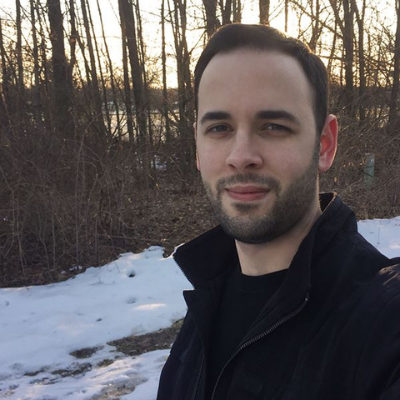 David Musk is a fantasy author living in Michigan with his wife, Sarah. He began his writing journey as a web novelist in 2015, and he’s been telling stories ever since.