The Mage of Shadows: The Complete Trilogy | Podium Audio

The Mage of Shadows

The Mage of Shadows: The Complete Trilogy 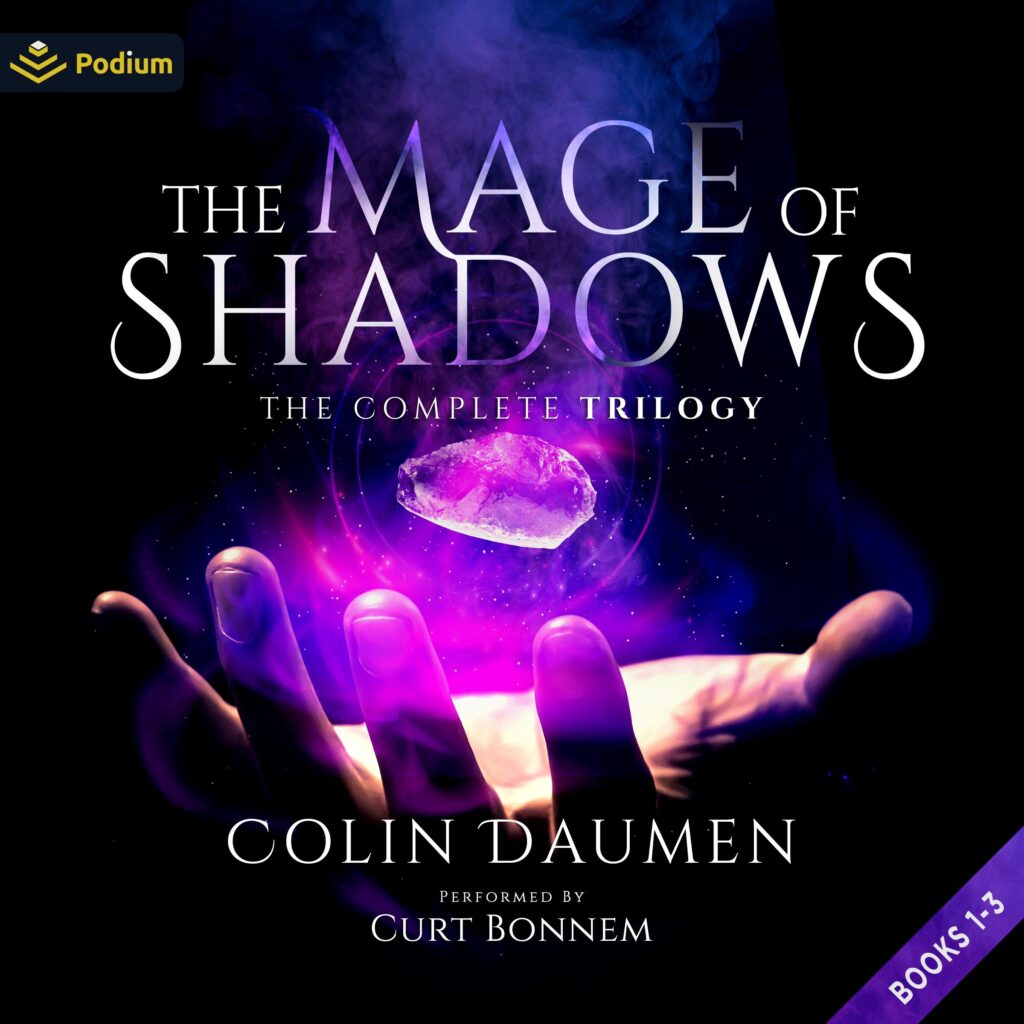 Contains the complete Mage of Shadows trilogy, a gripping sword and sorcery LitRPG adventure.
Did I just die?
A second-year medical student, his death was far from notable. But instead of waking up in the afterlife, Favian finds himself reincarnated in a fantasy world where magic is real, monsters exist, and a bloodthirsty secret organization will stop at nothing to hunt him down.
Struggling to survive in a bizarre world beyond his wildest dreams, Favian must master the unique World of Exile game system to rise through the ranks of this land and embrace his destiny. But at his heart lies a secret power – one that will get him killed if anybody discovers it….
Can Favian find a new place for himself on the continent of Ortu Solis? Or will he face death a second time?