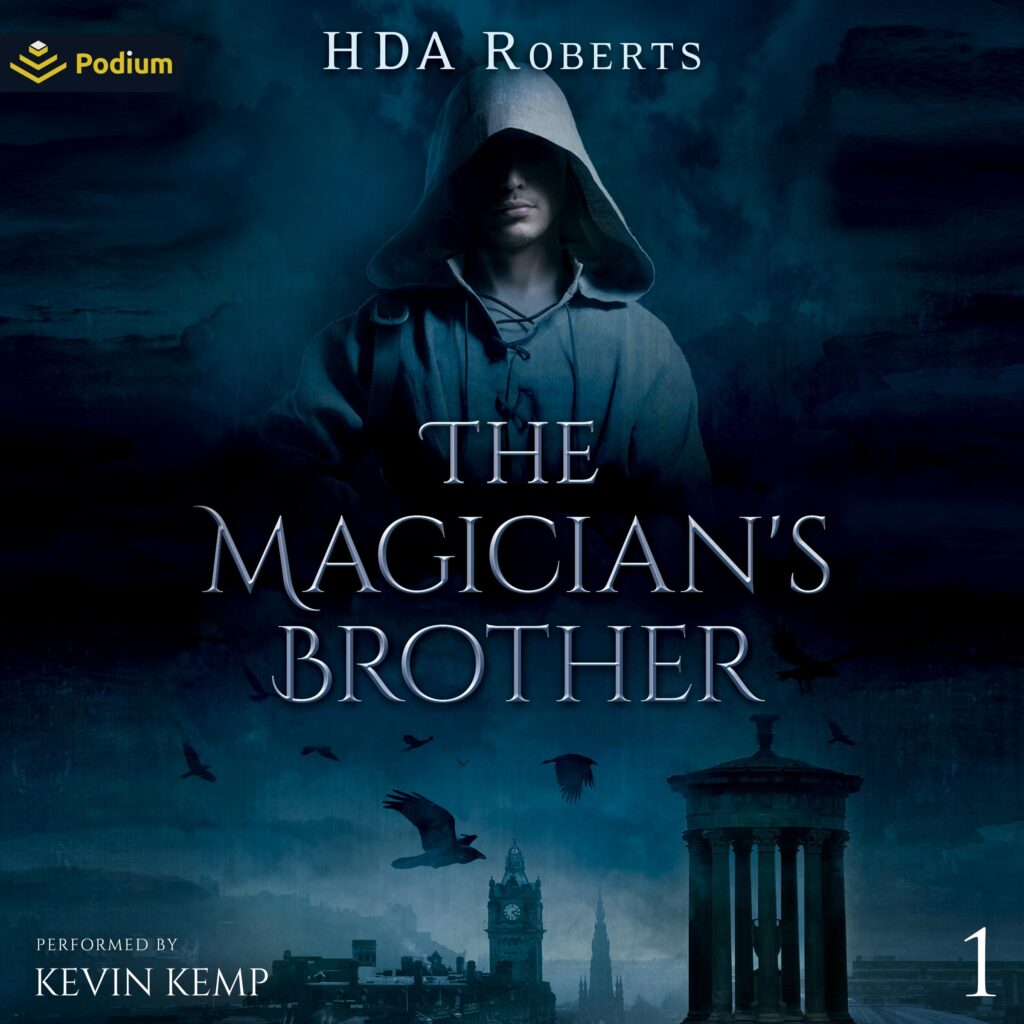 In my world, magic is an everyday thing.
It’s on street corners; it’s in our schools; our homes, and even our governments. Magic carpets share the sky with jets, international boxing shares air time with magical duelists. It’s a whole mess, but nobody consulted me before outing every mage on the planet.
My twin brother is a Wizard and thinks he’s the only magician in the family. It’s actually a little funny that he hasn’t suspected anything different over the last 17 years – with my constantly need to keep his idiot face out of danger and stupidity – but that’s not today’s problem. You see, someone’s trying to kill him.
It started off with a shadow monster that was all but immune to my magic attacking him at school, and it went steadily downhill from there, meandering through an encounter with a succubus – a species I was told categorically didn’t exist anymore – to nearly getting abducted by murderous homeless men and blasted by the government’s anti-magic police. And that was just Monday!
Now, I’m trying to help the idiot while also doing my level best to keep him from finding out about my own powers (which are frankly so sinister that I was terrified of my own shadow for the first decade of my life). I have to make sure, in my blundering about, trying to solve a mystery that I can’t trust the Supernatural Crimes Authority to investigate correctly, that I don’t draw the attention of the people with horrific monsters at their beck and call. Family can be such a pain….