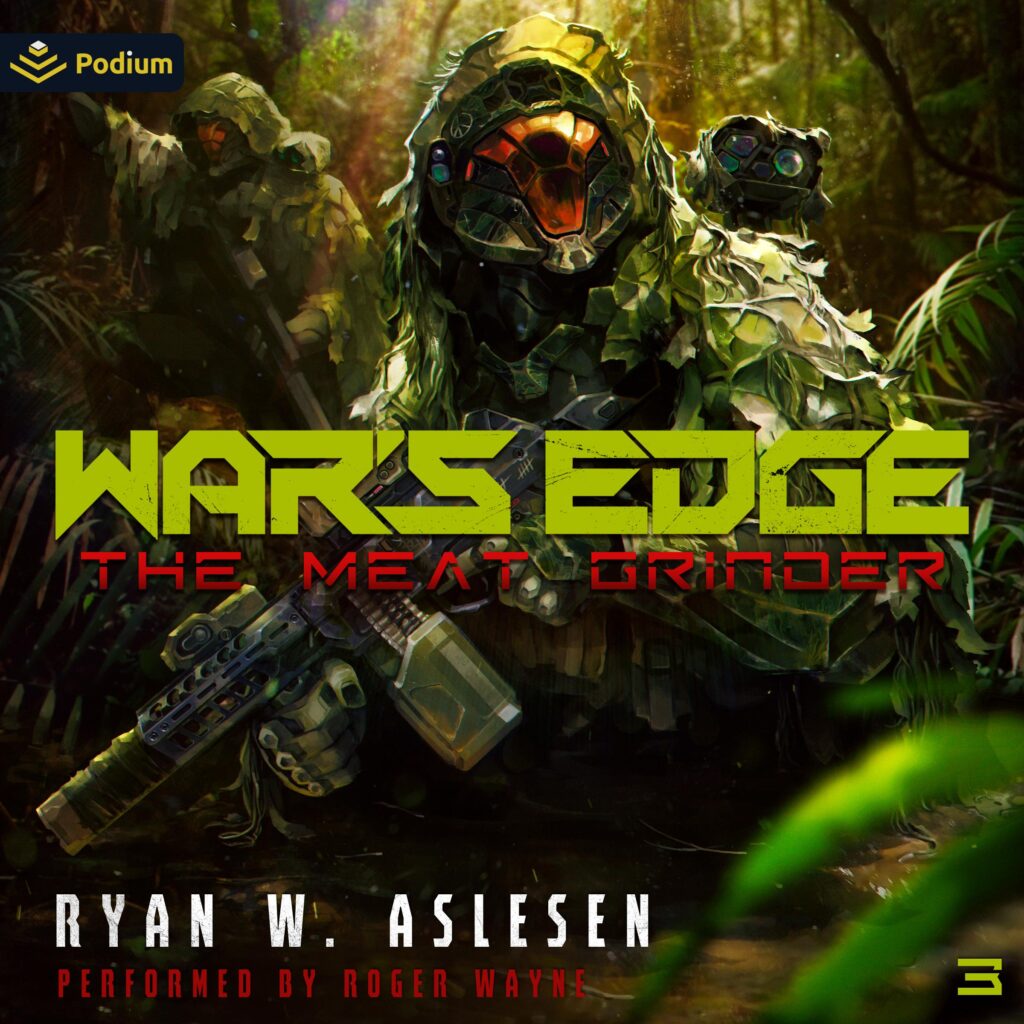 A galaxy in flames.
Devastated early in the war, the United Systems Alliance has retaken several key systems lost to the Galactic Union. But getting even isn’t good enough for General Hella. Determined to end the costly war and destroy the Union, Hella launches a daring offensive against the planet Kuut, a key military base deep in Union space.
At the tip of the spear, Lieutenant Mark Rizer and the Marines of Orcus Company find themselves in the mud and blood of a planetary ground invasion. Despite the usual chaos and snafus, the Marines seem to be winning—until they receive the order to evacuate.
Drawn into a trap, Hella must risk his invasion force and his career to snatch victory from the jaws of defeat. He redeploys the Marines and sailors of Sixth Fleet on a suicidal mission, one that will test Rizer’s mettle and leadership to the extreme. Fighting a desperate battle in close quarters at zero-g against a cunning and ruthless enemy, Rizer and his Marines quickly realize they’ve been thrown into a meat grinder.
Fortune may favor the brave, but this is going to hurt.
Warning: This book contains graphic violence, profanity, and sexual content. It is intended for a mature audience.