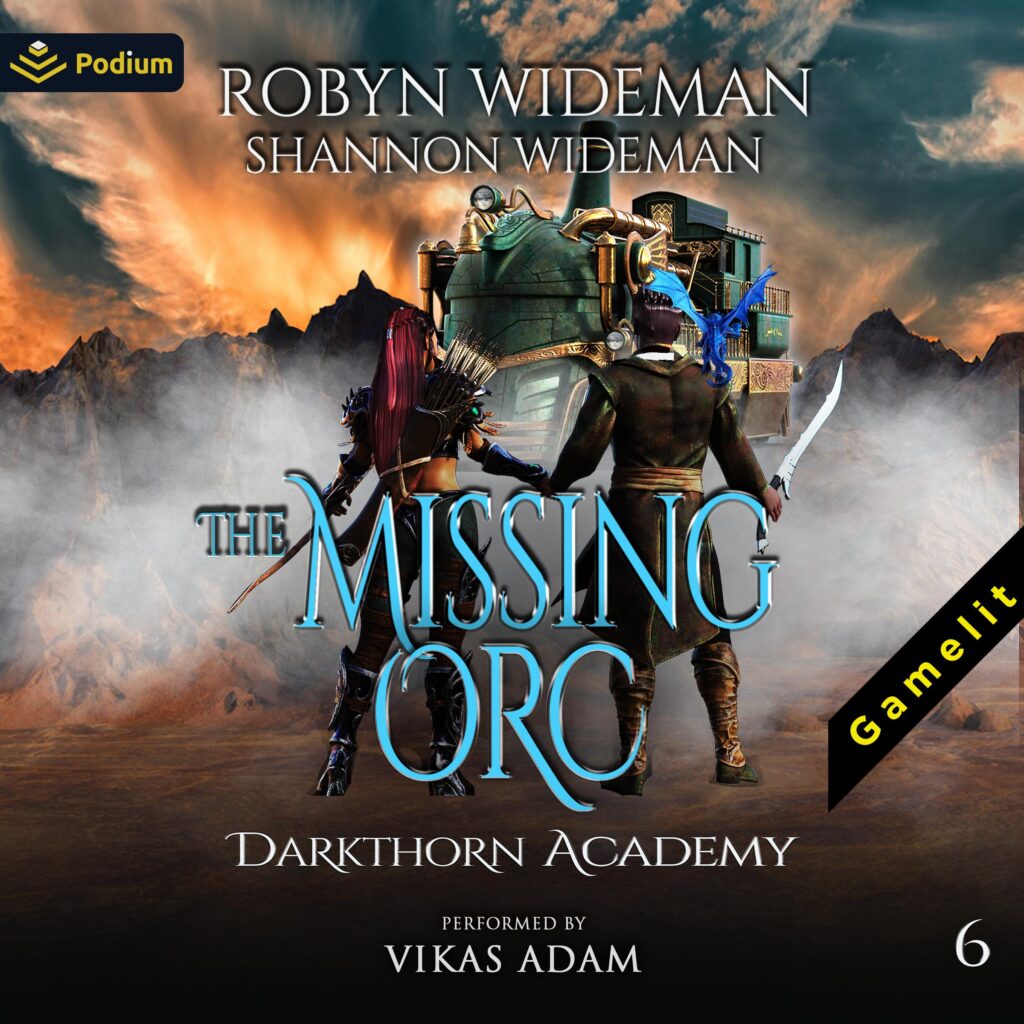 There are no places we won’t go to find our friend!
Jack and the rest of the Misfits have defeated the Quarnon, but in the epic final battle Stann goes missing. When an ancient portal is discover, Stann’s pet bear senses that he is on the other side of the portal.
Entering this new land Jack and his team discover lost truths about the Ancient Lands, face a harsh environment, more dangerous beasts and a hidden empire built on stolen slaves. Meanwhile Stann faces life as a slave, forced into labor and into cage fighting to survive.
Can Jack and the Misfits find Stann before he can be defeated?