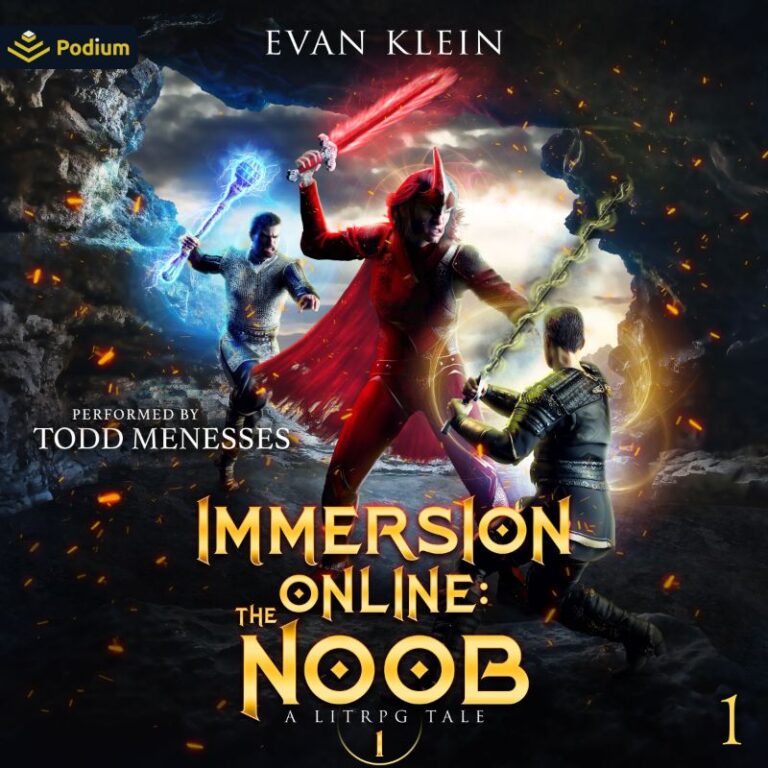 Charlie Mason (a.k.a. Mace) is a former detective of major crimes who is forced to retire.

His former captain offers him a job as an in-game constable for the hottest virtual reality game around, Immersion Online. This down-and-out detective knows nothing of character creation, leveling up, or magical artifacts. He is a real noob.

He spawns in the Wilderbrook – a group of human and humanoid villages hundreds of miles from the nearest city – to learn the ins and outs of the game before he assumes his role as a constable in Grandview, one of the largest cities in The Great Realm. In the Wilderbrook, he and his new companions come up against an ancient evil. Mace is low-level and way out of his league. But virtual world or not, Mace still has his wits and training as a detective…and he is going to need them! 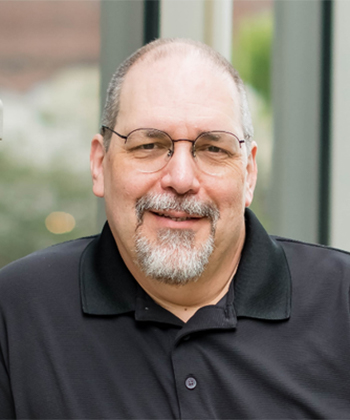