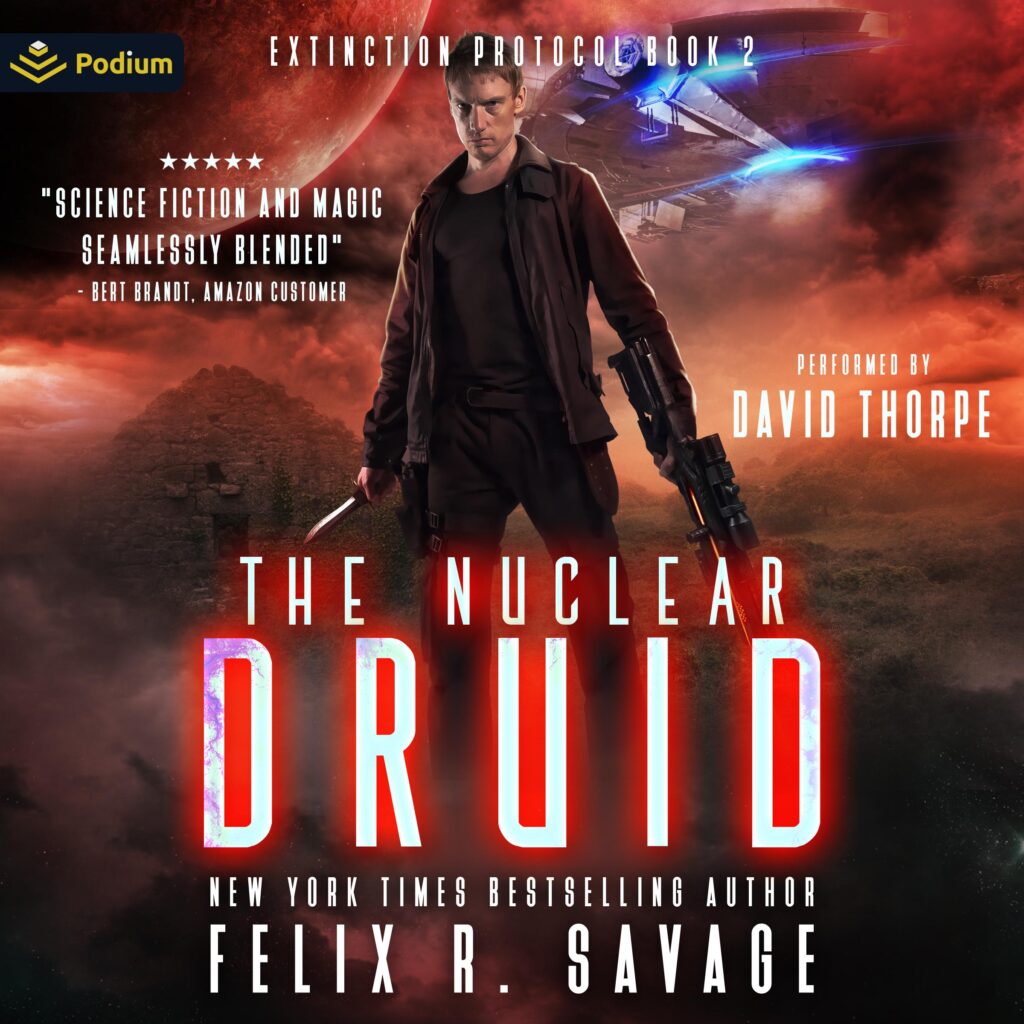 Colm’s powers could save humanity from extinction … if he can learn to control them.
For centuries, humanity has viewed the sentrienza with wonder and reverence. They gifted humanity with technology and knowledge, teaching us the secrets of space travel. Until the Ghosts arrived and everything changed. Among the slaughter of the Ghost invasion, humanity learned a horrible truth: Every gift from the sentrienza comes at a price. The price is our freedom.
Now humanity is fighting back, but it’s an uphill battle. We’re outnumbered, outgunned, and the sentrienza have the home-field advantage. But humanity may have one secret weapon: former Navy pilot Colm Mackenzie.
An unwilling participant in the Chemical Mage experiment, Colm has recently discovered untapped powers that could give humanity the upper hand in the war with the sentrienza. But first he must learn to understand and control his unique abilities, and that means finding allies among humanity’s greatest nightmare: the Ghosts.