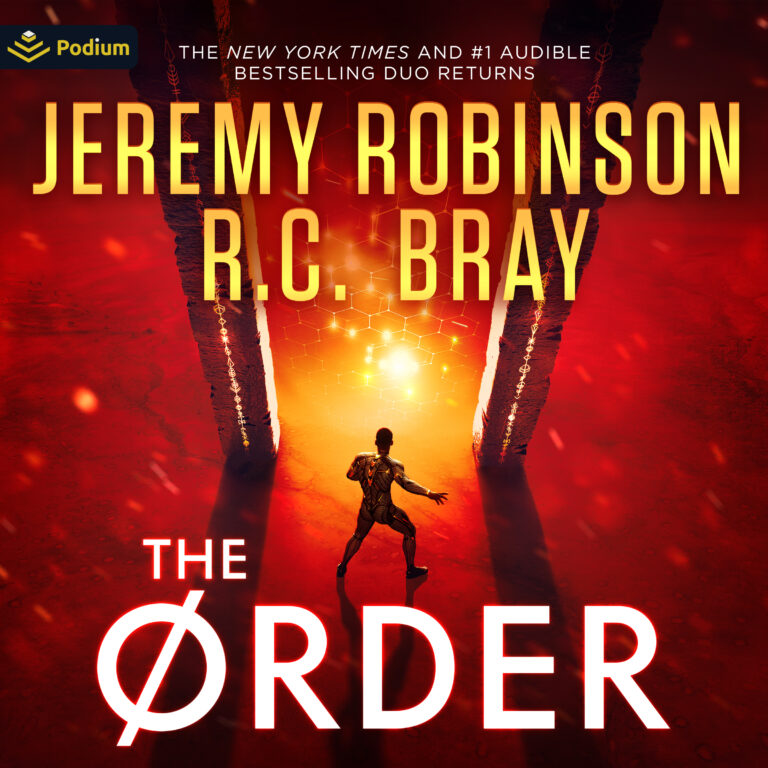 When two galactic forces collide—one spreading chaos, the other demanding order—New York Times and #1 Audible bestselling author, Jeremy Robinson, defends Earth with characters from three of his fan favorite novels: The Others, Flux, and Exo-Hunter.

Mysterious gateways are appearing throughout the universe, bridging violent civilizations, leading to war, and sowing chaos. While some species succumb to the pandemonium, the Chut’un forge an unholy symbiotic relationship—The Order—with red Europhids, a vast hive intelligence populating the universe’s far reaches. Desiring structure and fearing the unknown, they cull everything opposed to their plan, including the Europhids’ blue counterparts, carrying out a galactic genocide until only one blue Europhid remains…inside Moses Montgomery, aka ‘Dark Horse.’

As a Rapid Reaction Force Marine from 1989, Dark Horse and his team were sent 1000 years into the future where they defeated the Union, an evil fascist empire. Back in the present, after preventing the Union from ever forming, Dark Horse and his team of…unique operators from the past and the future are ready to kick back, listen to some tunes, and enjoy the timeline they saved.

But as the last threat to The Order’s machinations, Dark Horse finds himself with an alien target on his back. Joined by Dan Delgado and Wini Finch (The Others), and Owen McCoy (Flux), the team attempts to understand the gates that first appeared in New Hampshire, and now in Antarctica. Despite their vast experience with the strange and otherworldly, none of them are prepared for what comes next. Three members of the team are abducted, whisked away to another planet. Alive or dead, no one knows.

Dark Horse and his now rag-tag team struggle to track down their missing teammates while being hunted themselves. With the fate of his friends—and all of Earth—hanging in the balance, Dark Horse is forced to take insane risks, create chaos, and do anything to get his people back.

TO SAVE HUMANITY…HE MUST SACRIFICE HIS OWN. 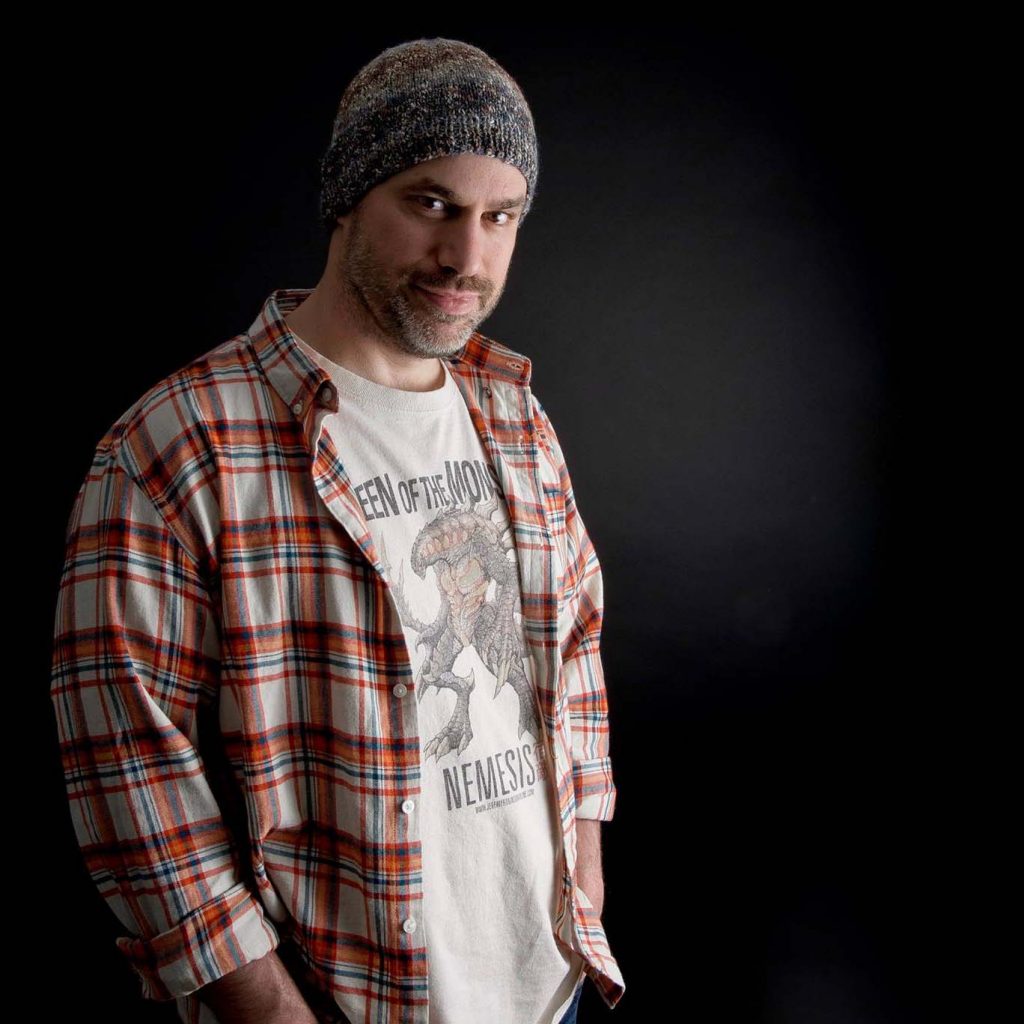 Jeremy Robinson is the New York Times and #1 Audible bestselling author of over sixty novels and novellas, including Infinite, The Others, and NPC, as well as the Jack Sigler thriller series, and Project Nemesis, the highest selling, original (non-licensed) kaiju novel of all time. He’s known for mixing elements of science, history and mythology, which has earned him the #1 spot in Science Fiction and Action-Adventure, and which has secured him as the top creature feature author. Many of his novels have been adapted into comic books, optioned for film and TV, and translated into fourteen languages. He lives in New Hampshire with his wife and three children. Visit him at www.bewareofmonsters.com.