The Other Magic | Podium Audio 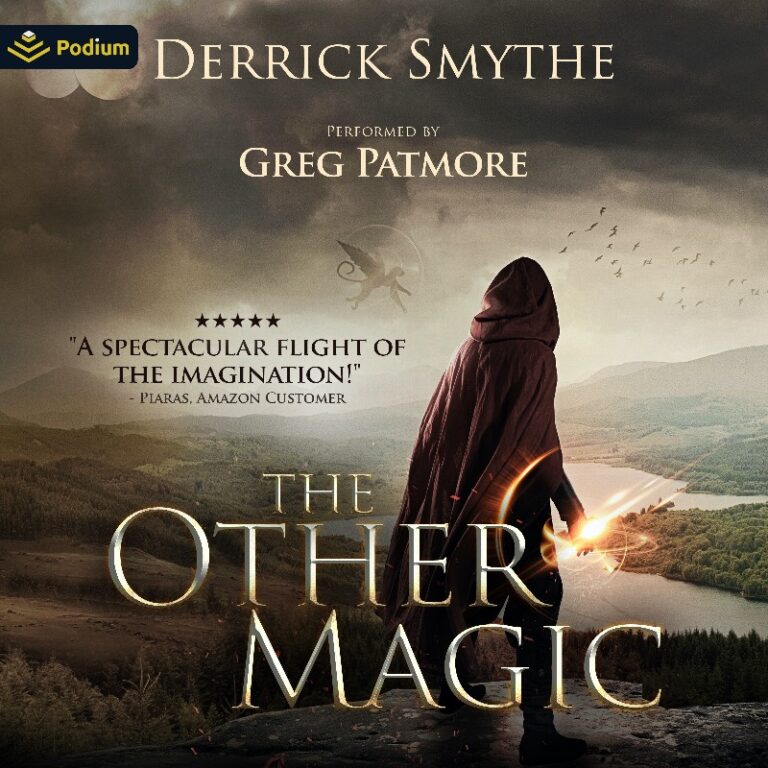 Darkness stirs in a world that is ill-equipped to confront it.

A prophesied king is born, but not all will benefit from his foretold conquests. In a realm where only clerics are permitted to practice magic, Kibure, a mere slave, draws the attention of much more than just his master after wielding an unknown force in a moment of desperation. In a twist of fate, Sindri, the priestess hired to strip Kibure of his power, defies the law, revealing designs of her own. But trust is in short supply in a land ripe with deceit. This wayward pair will have to work together if they hope to evade capture at the hands of the Empire’s most potent wielders.

Halfway around the known world, Aynward’s knack for discovering trouble drives him deep into conspiracies within which he does not belong. Too arrogant to accept counsel, he will have to learn the hard way that some actions have consequences that cannot be undone…. 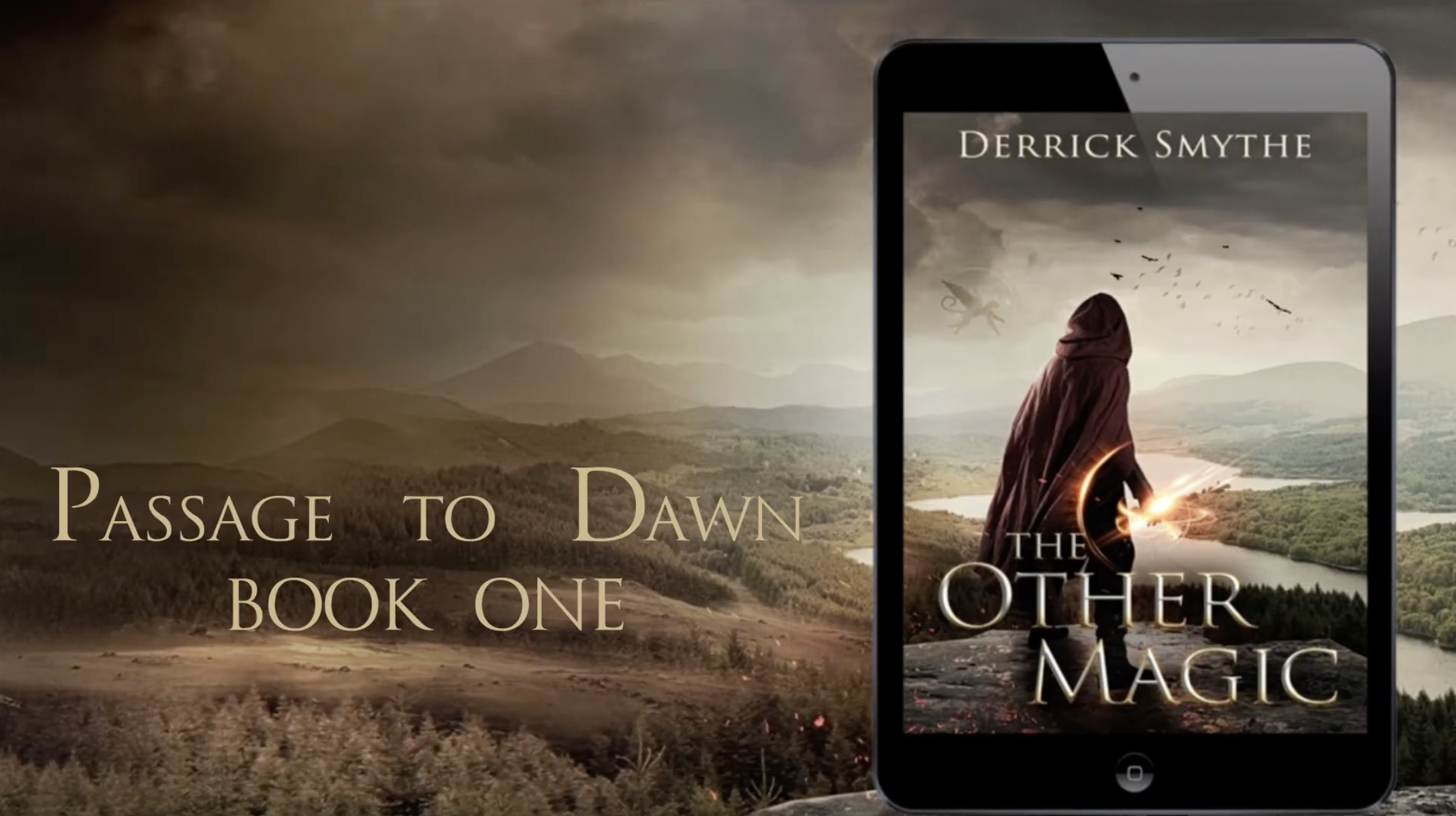 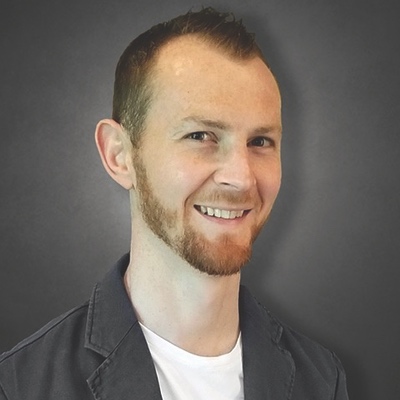 Derrick Smythe has been fascinated with all things elvish, dwarvish, and magical since his days of running through the woods with sharpened sticks in defense of whatever fortification he and his brothers had built that summer. After consuming nearly every fantasy book he could find, he was driven to begin work on one of his own. Derrick currently resides near his hometown in upstate New York with his enchanting wife, ethereal daughters, and his faithful-if-neurotic Australian Shepherd, Magnus.