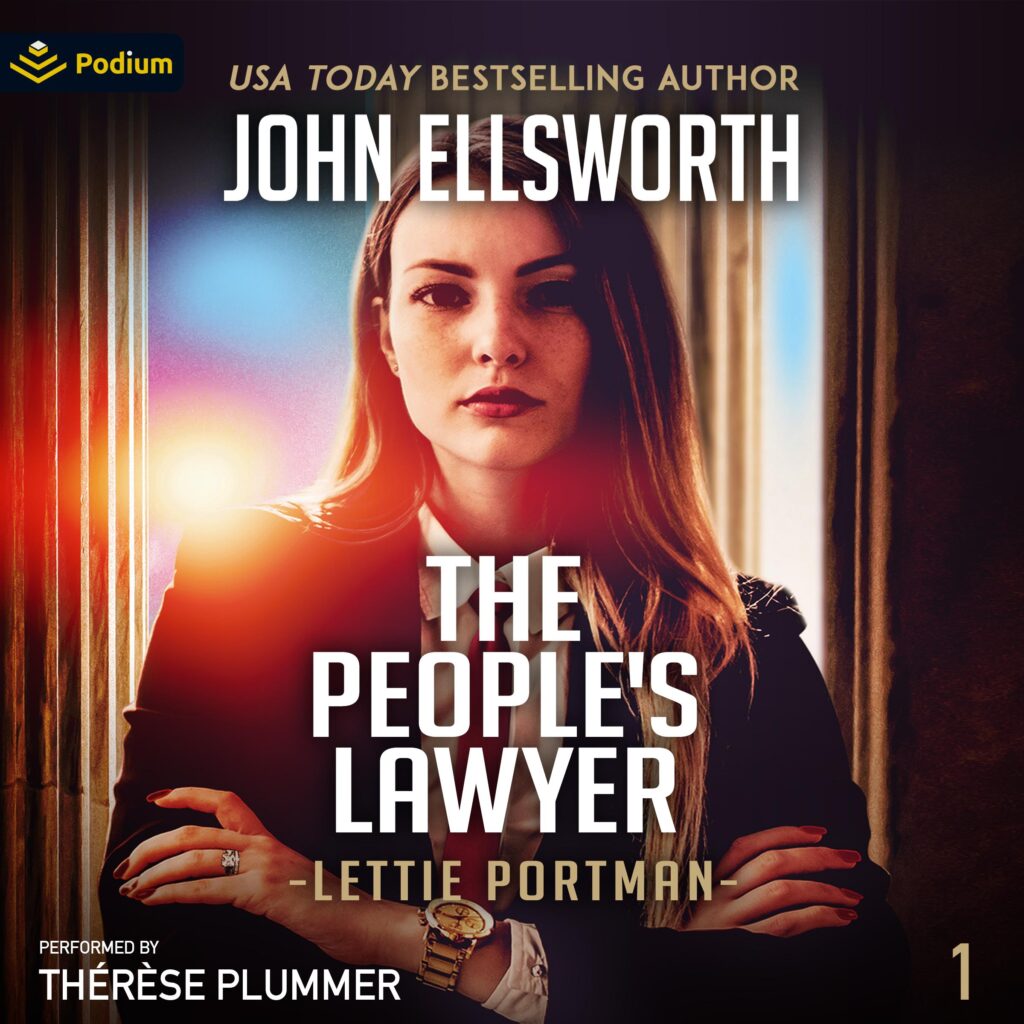 When the legal system fails to convict an abuser, what do you do?

Meet Assistant District Attorney Lettie Portman, a sex crimes prosecutor whose past demands justice. When a fourteen-year-old girl is savagely attacked by her mother’s live-in boyfriend, Lettie is called to the hospital. There, she meets a sweet young girl whose only goal is to go to school and come home to a safe environment. But mom’s boyfriend makes the girl’s world anything but safe. Soon, the abuse gets worse and Lettie, the prosecutor, goes to the grand jury with the case. Two juries later, the abuser is still loose on the streets.

Lettie is no stranger to abuse. She takes matters into her own hands.

Will Lettie’s own past interfere with her prosecution of what should be San Diego’s Most Wanted? Will she be able to make peace with her own abuse and move on to become the hard-hitting prosecutor the young girl deserves right now? Is hope on the horizon?