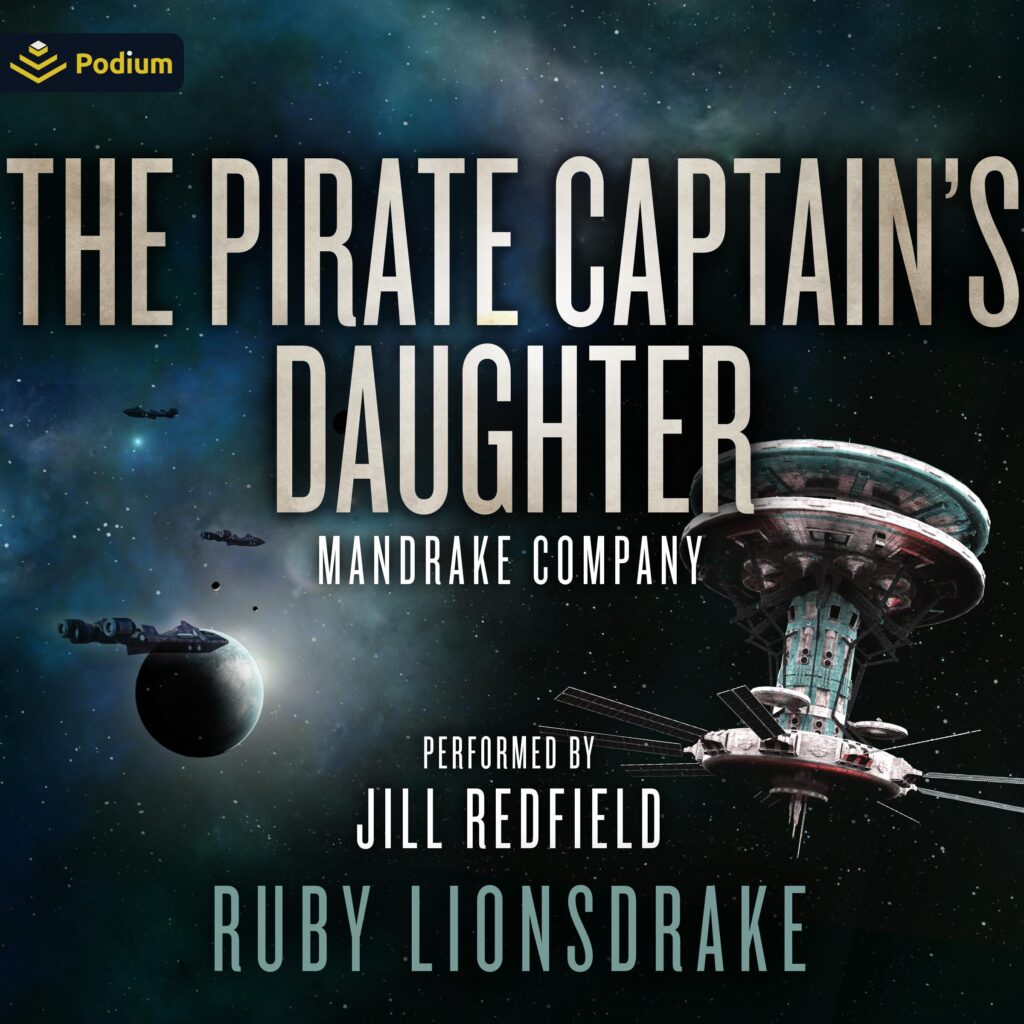 Firefighter and mercenary Marat Azarov thinks he’s being noble when he rescues a beautiful slave woman from certain torture. Alas, she turns out to be more than she appears and does not appreciate his interference. In an attempt to redeem himself—and perhaps win her regard—he concocts a plot that even his grenade-flinging colleague Striker deems unwise. Soon, he’s blowing up androids, being shot at by pirates, and earning the wrath of his own boss, and he’s not even sure if the woman likes him.Some days, it doesn’t pay to be a mercenary.