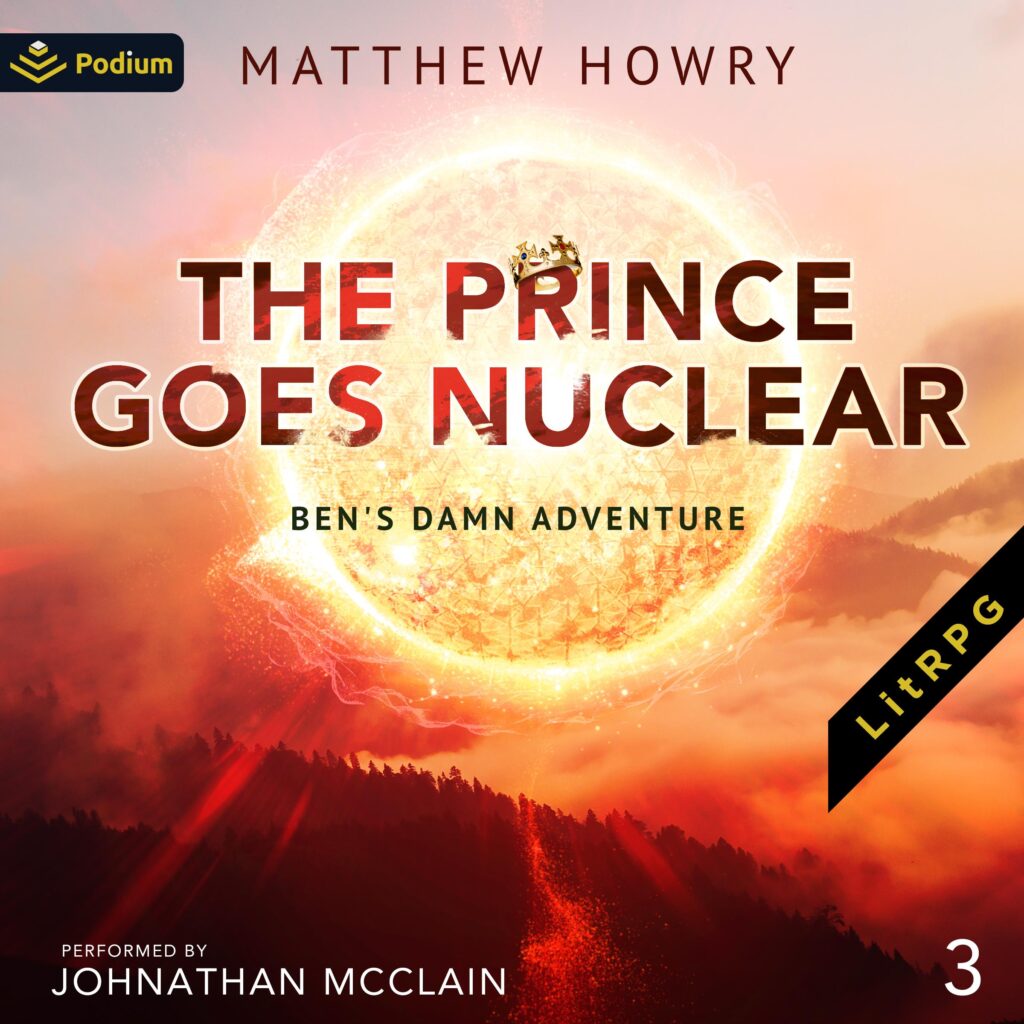 Having barely escaped the Overcavern Forest with his life, Ben is ready for some peace and safety in the city of Solas. Unfortunately, he won’t find it, not in that nightmare of a city. Especially not with the pristine body of Betsy the Purebeast safely sealed away in his Utility Pocket; a treasure so rare that it’s garnered interest from all the wrong kinds of powerful people. With Vivi once again accused of the very same crimes he’d was exiled for, the power of Solas are determined to use this farce of a trial (by human standards) to rip Betsy from the teams still cooling fingers.
Join Ben as he learns the true meaning of friendship, how the criminal justice system works in The World, and how good it feels to be on the right side of Nuclear Diplomacy in a city designed for the exclusive purpose of robbing every newcomer to The System blind. And time loops, he learns about time loops too.

I'm a man with a full-time job, a wife, a baby boy, and another on the way. I get up at 3:30 am every day so that I can write, and I love it. I primarily write Sci-Fi and the newfangled LitRPG/GameLit genre. Thank you for taking the time to get to know me a little better, and I hope you enjoy my stories.