The Prince of Secrets | Podium Audio

The Prince of Secrets 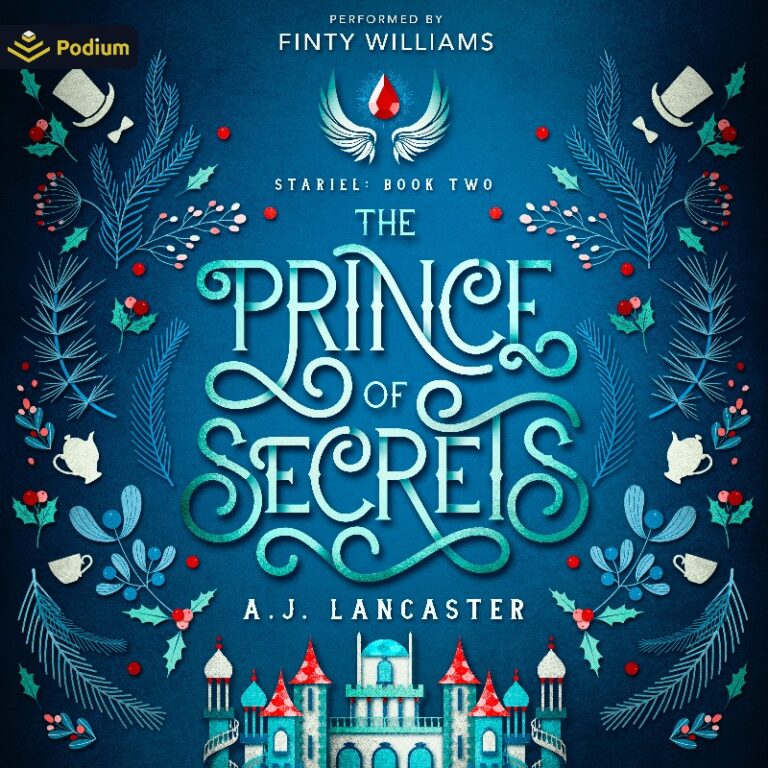 Well-bred women should not be seen kissing their butlers. Even when the butler in question is secretly a fae prince.

Wyn knows falling for Hetta Valstar is a bad idea. She’s not only human but the new magically bonded ruler of Stariel Estate. If their relationship gets out, it’ll cause a scandal that could ruin their attempts to sort out the estate’s crumbling finances. Of course, it doesn’t help that Stariel has decided it doesn’t like him.

But much more than just jealous, sentient estates and Hetta’s good name are at stake. Wyn’s past is coming back to bite him. Ten years ago, he broke an oath and shattered the power of his home court, and the fae have been hunting him ever since. Now they’ve found his hiding place, and they won’t rest until he’s dead or the debt is repaid – and they don’t play nicely.