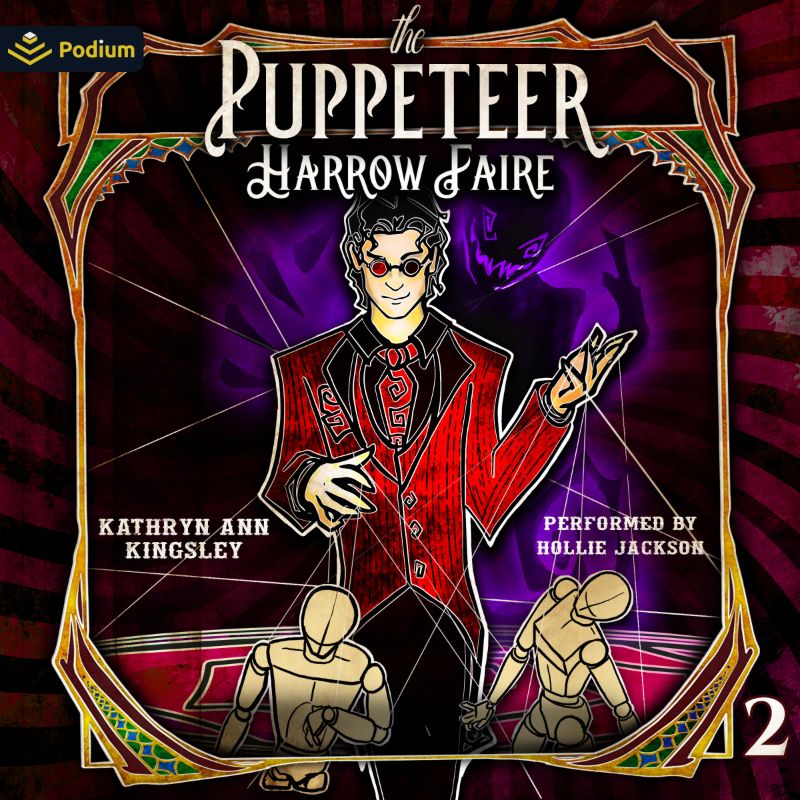 After Cora Glass’s life was stolen by Harrow Faire, things just keep going from bad to worse. Unable to run, unable to escape, there seems to be no way to avoid what she’s become – the Contortionist. But a girl can only take so much.

Haunted by an abandoned and seemingly sentient circus? Fine. The life of her best friend threatened unless she sacrificed herself? Fine. Tormented and stalked by a grinning madman who wanted to kill her, and now wants to do worse? That’s where Cora has to draw the line. As she struggles with the knowledge that magic is real and she will never go home again, she is also forced to contend with the advances of a man who may be the devil himself. And just like the tales of old, she finds herself drawn to him. If only Harrow Faire would slow down and give her a second to catch her breath.

Too bad that doesn’t seem to be in the cards. 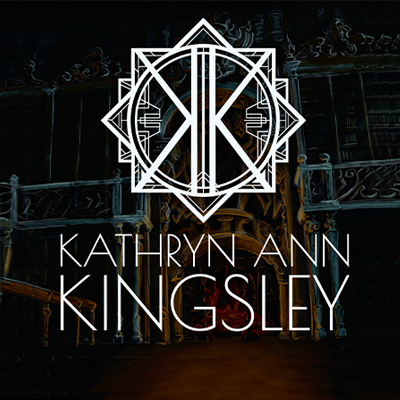