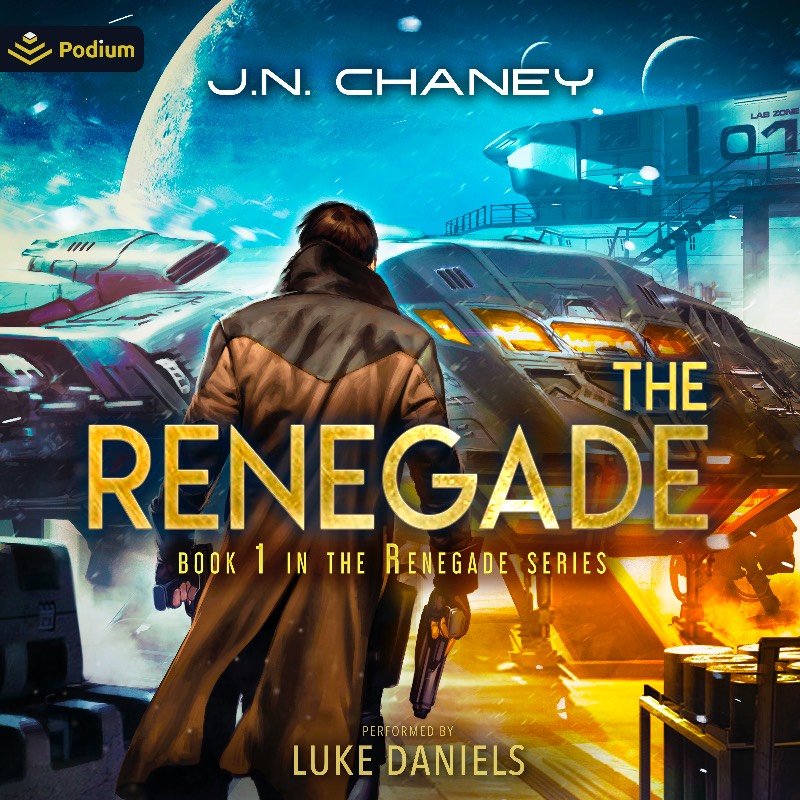 Jace Hughes is a Renegade.

That means taking jobs and not asking questions, whether that involves smuggling, transporting runaways, or performing other, far less wholesome work. Whatever the situation, Jace is willing to do what it takes to achieve his dream and live the life he’s always wanted.

That is, until he comes face to face with an item of unprecedented value – something that could give him everything he needs to pay off his debt and be free.

The only problem is that selling it would also shift the balance of power between the two largest empires in the galaxy.

And spark another intergalactic war.

Unfortunately for Jace, he won’t have long to decide. Renegades, assassins, and government cronies are after the item, too, and unlike Jace, they won’t hesitate to kill.