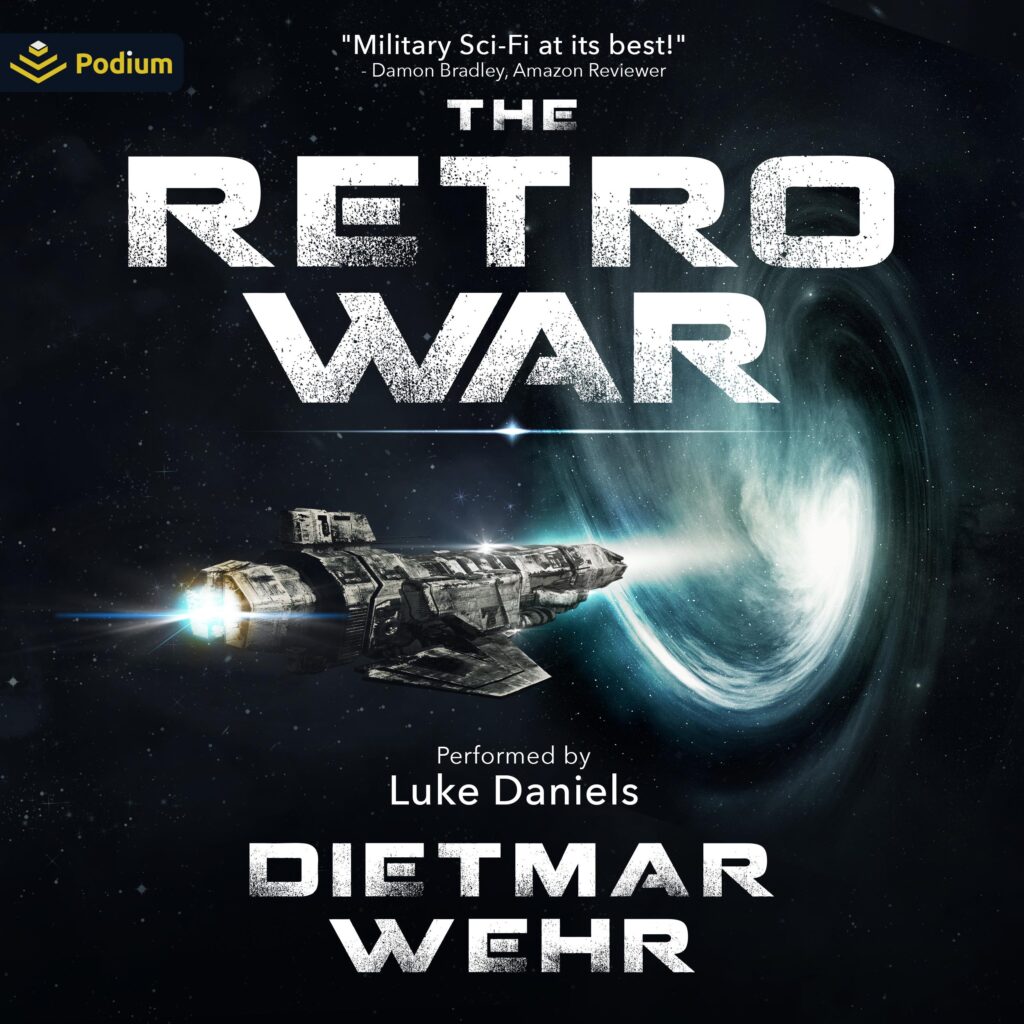 The Synchronicity War is over, and the insectoid beachheads in our spiral arm have been destroyed, but the aftermath of the war holds some nasty surprises for humanity and its loyal AI allies.
Somebody is messing with the human time line. Is it the friendlies, the sogas, the insectoids, or a new race?
This stand-alone novel set in the Synchronicity War universe has new human and AI characters. Find out what happened to Valkyrie, Casanova, Iceman, Gunslinger, and the other Rim AIs. The Retro War spans time and space in a galactic chess game with humans and their AIs as the pawns.