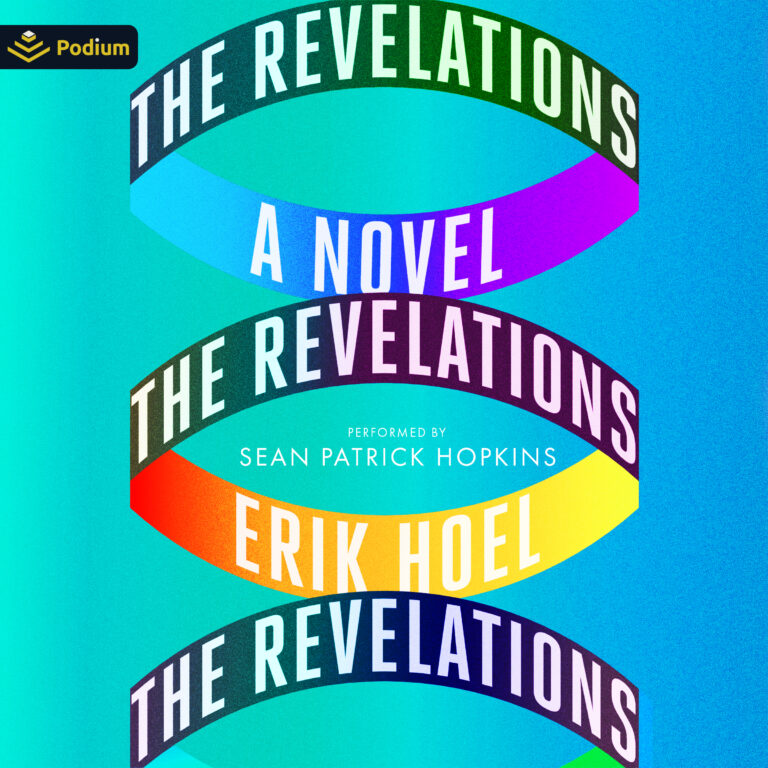 Monday, Kierk wakes up. Once a rising star in neuroscience, Kierk Suren is now homeless and broken by his all-consuming quest to find a scientific theory of consciousness.

When he’s offered a spot in a prestigious postdoctoral program, he decides to rejoin society and vows not to self-destruct again. Instead of focusing on his work, however, Kierk becomes obsessed with another project—investigating the sudden and suspicious death of a colleague.

As his search for truth brings him closer to Carmen Green, another postdoc, their list of suspects grows, along with the sense that something sinister may be happening all around them…

The Revelations, not unlike its main character, is an ambitious and disarming debut novel that takes an intense look at cutting-edge science, consciousness, and human connection.