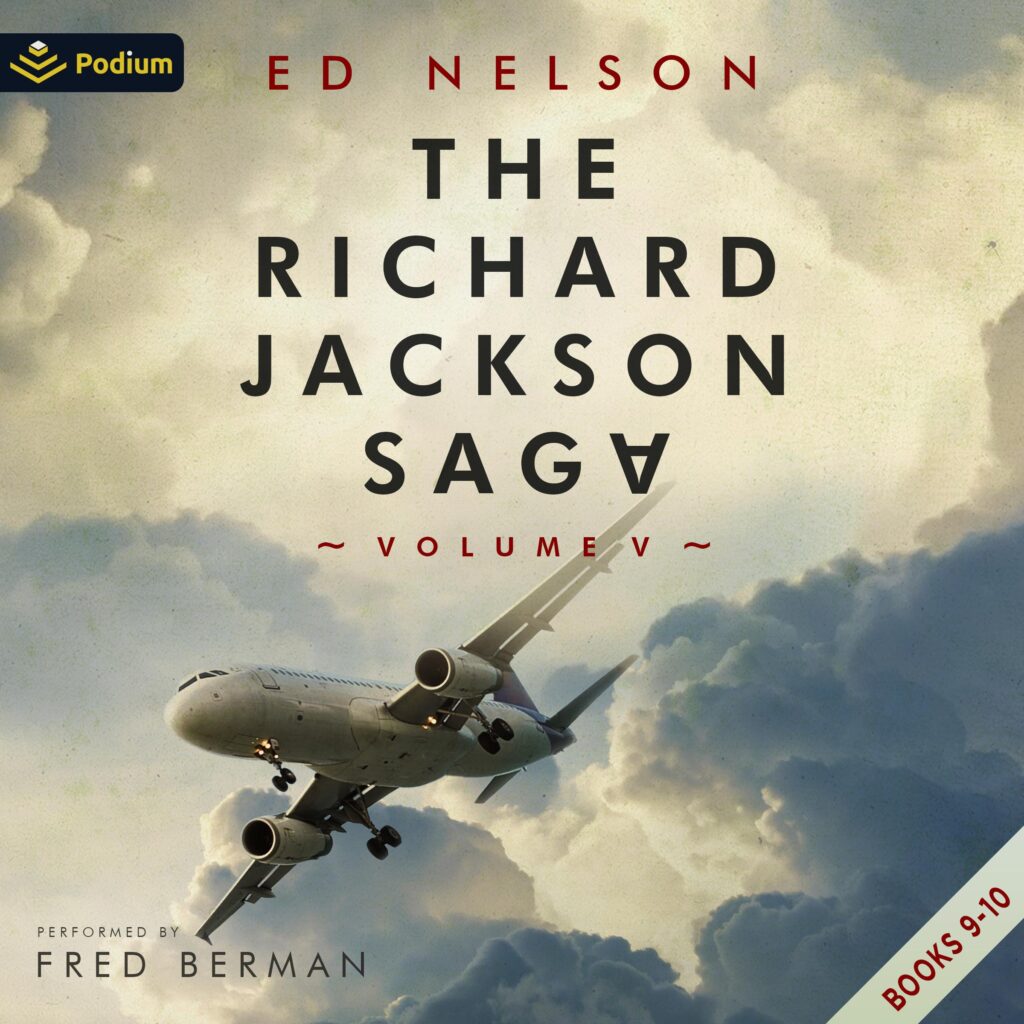 Contains books 9 and 10 of the Richard Jackson Saga, a coming-of-age adventure series.
Cold War, book 9
In the early 1960s, the Cold War is intensifying and so is Rick’s involvement. The KGB and the East Germany Stasi started it, but Rick must finish it. Trying to capture him is one thing, kidnapping Mary is another.
Taking Care of Business, book 10
Rick has to start paying closer attention to his businesses. Starting with an Oxford Don’s challenge and ending with a serious look at his business empire, he finds that he has no choice but to get involved. If he doesn’t pay attention, millions of people could starve due to the untimely death of Chairman Mao. He learns that being sent down from Oxford is not the end of the world, and is reminded that broken arms and bullet wounds hurt….