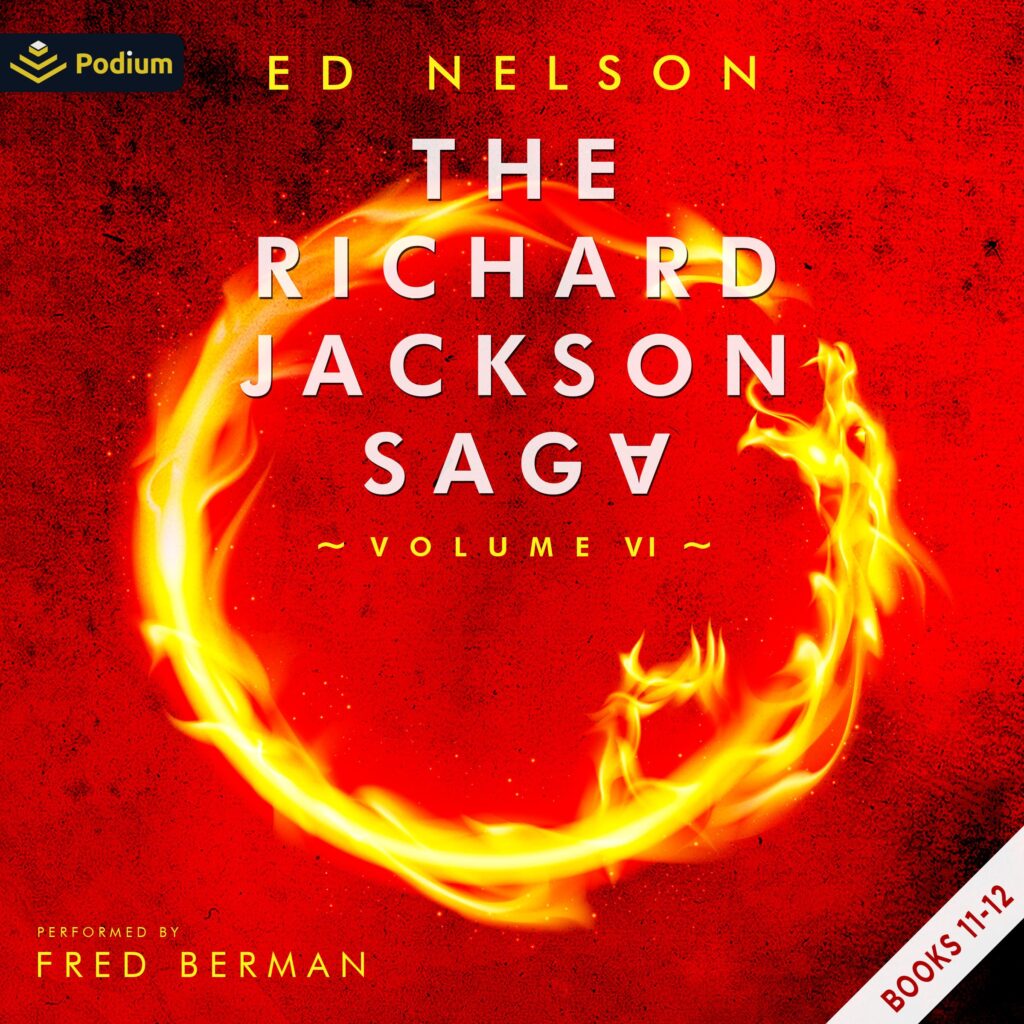 Contains books 11 and 12 of the Richard Jackson Saga, a coming-of-age adventure series.
Interesting Times, book 11
The untimely death of Chairman Mao has set in motion enormous changes in the world. The new empress of China is a contact of Rick’s, and this leads to his involvement in events in China, the Vietnams, and Hong Kong. At the same time, he starts his quest for being the second amateur to complete a Grand Slam in golf.
He learns that a broken heart hurts. As the old Chinese curse says, "May you live in interesting times."
Escape from Siberia, book 12
Rick’s involvement with government continues at a high level. As he matures, he faces the greatest challenge of his life when he is kidnapped by the KGB. Taken to the Soviet Union and put on trial, he finds that he has to create his own way to safety. He creates such havoc in the government on his way out, that the Chinese promise never to kidnap him. His feud with the Kennedy brothers deepens.
He learns that people can grow apart through no fault of their own. As Confucius says, "When setting out for revenge, dig two graves."