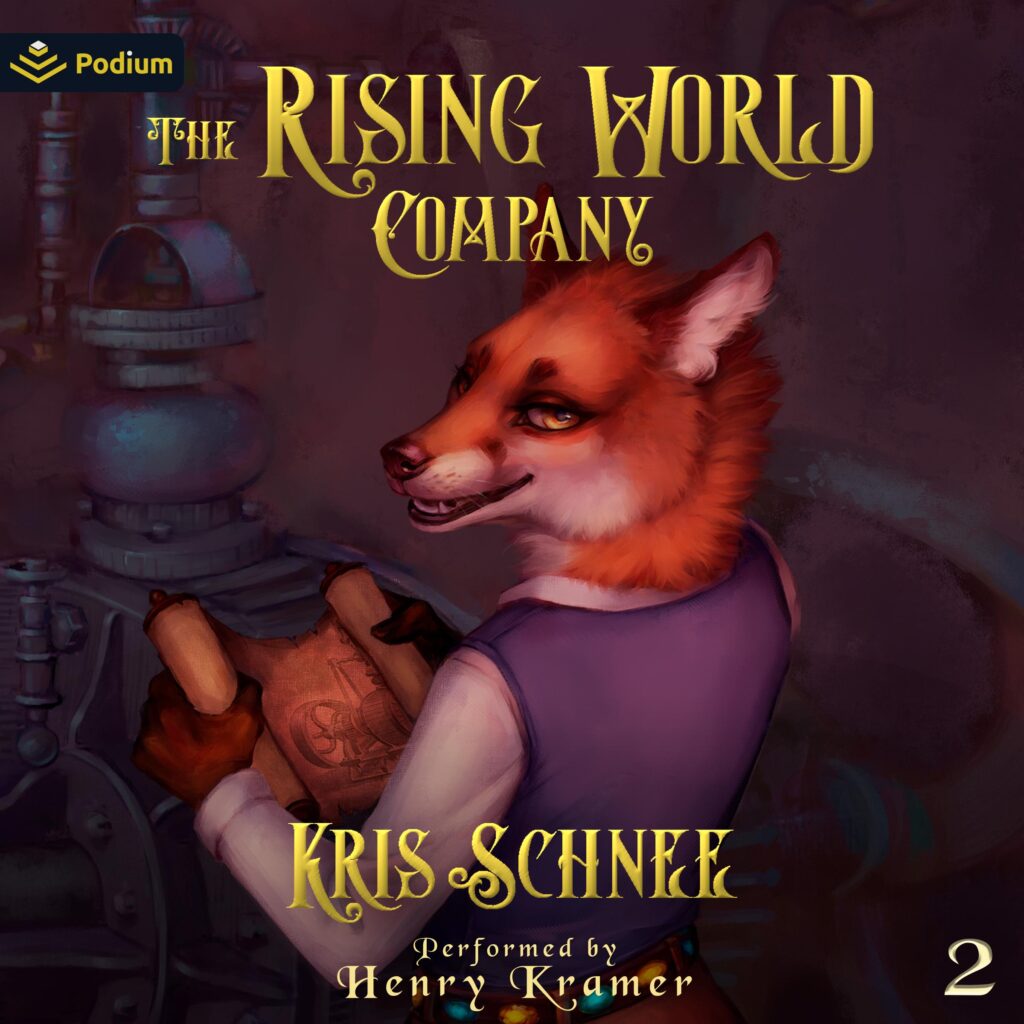 Vonn the Engineer has invented the airplane in a magical world, using his secret knowledge from Earth.
He’s just crash-landed next to a living, unholy dungeon with a prisoner to save. And when he returns, there’s real work to do.
So far, Vonn has used the arcane rules of the "System" to earn spells and other powers. There’s no dark overlord to slay, so he and his friends are free to build. This kingdom’s technology is just starting to take off, partly thanks to airships and tools powered by the physics of magic crystals. It’s time to fly farther, get richer, make discoveries, and get noticed by the powerful…which is not always a great idea. The biggest change Vonn and company set in motion might not be a machine at all.
The Rising World Company is book two of the Rising World series, an isekai LitRPG that features slice-of-life adventure, some fighting, the invention of the telephone game, and zero harems. 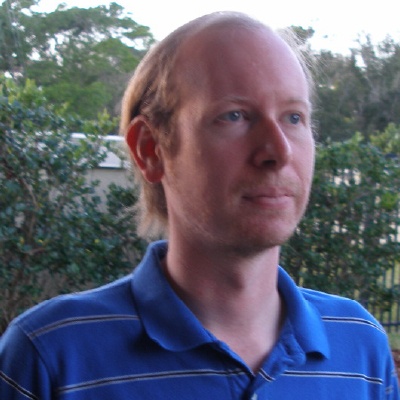 Kris Schnee is an author with training in computers, law, history and science, who explored the steam tunnels beneath MIT and got academic credit for talking to parrots. He lives in Florida as a software developer and amateur game designer.