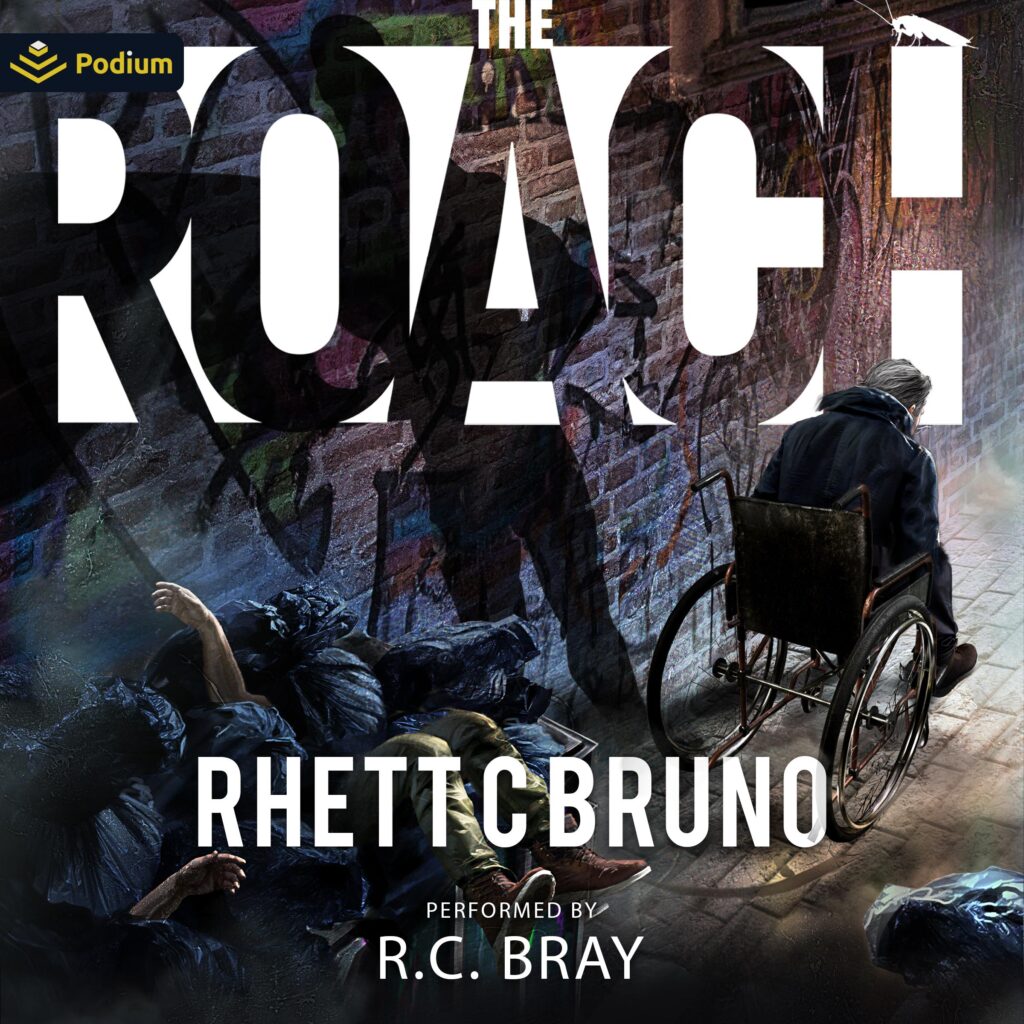 A string of killings. An identity stolen. Only he can find the truth.
Reese Roberts was the guardian of Iron City. It’s fearless protector. The only one willing to do whatever it takes… until he was shot on the streets and left paralyzed from the waist down. Now, the vigilante known as the Roach has disappeared. Faded into legend.
It’s been years since Reese could take on crime and clean up the streets. He’s a shriveled old drunk, living like a hermit and waiting for his life to end. All that’s left to do is wallow in the mistakes that led him here. To wonder if he went too far.
But when a copycat steals his suit and takes justice into his own hands, a new killer emerges, leaving brutal messages behind. He wants to eliminate the Roach for good this time.
It’s time for Reese to re-emerge from his shell and fight back. Who else can stop the flurry of killings? Definitely not the corrupt police department. Iron City needs the Roach again. Only, this time, he’ll need to save it without his legs.