The Road to Noviel | Podium Audio

The Road to Noviel 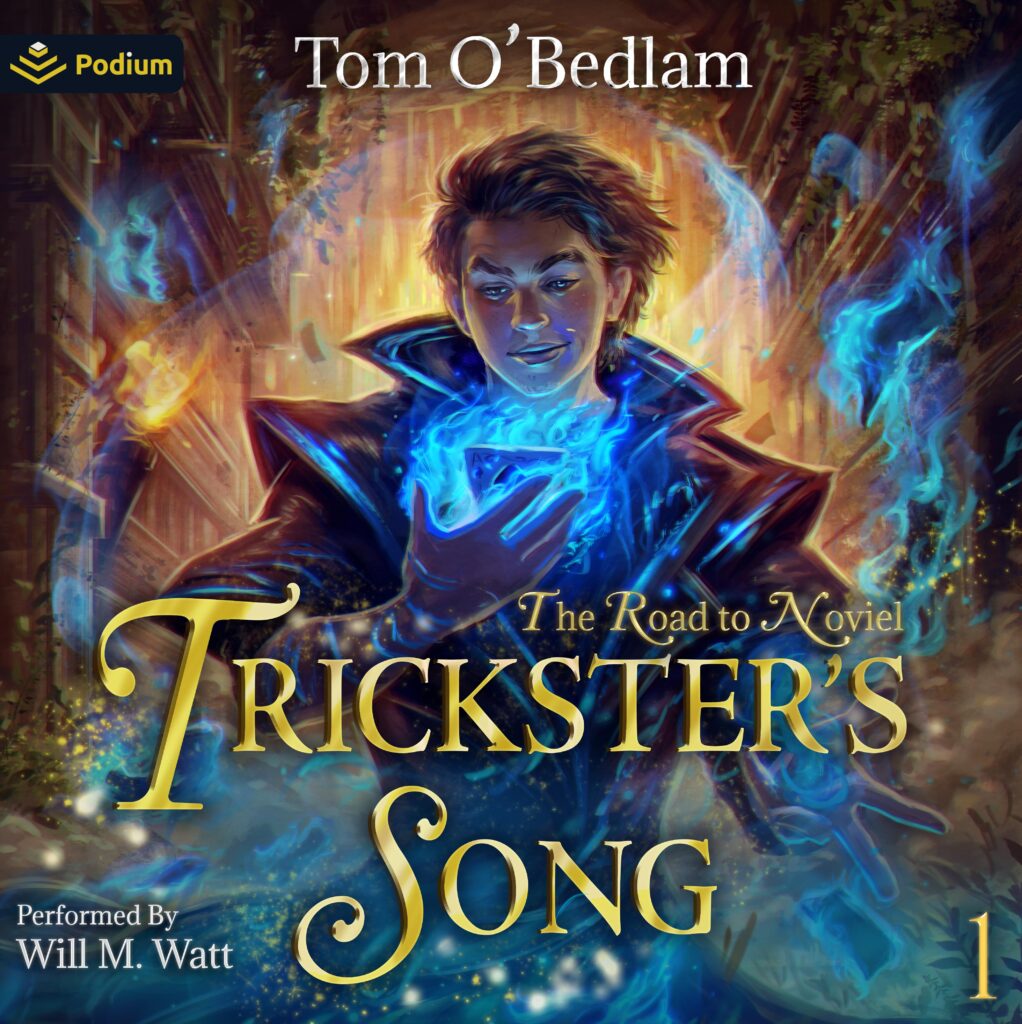 Performed by: Will M. Watt

Transported to a fantasy world, a young man discovers his magical talents on adventurous quests, in the first book of a humorous new gamelit series.

One moment Robin is imbibing an elixir of his own creation as he practices casting spells, and the next he’s lying naked in a cave about to embark on a mysterious quest. It seems the God Rhyth has vanished from the realm of Mayaser, and Robin—altered from human to shadeling—has been chosen to find out what happened to the deity and its worshippers.

In search of a way out of the cavernous tunnels in which he awoke, Robin encounters the Sisters Sharp, a party of human, dwarf, and halfling adventurers led by the elf Lantha. The warriors are journeying beneath the mountains on their way to the city of Noviel, collecting enchanted artifacts to defend their land against the growing forces of Urkhan, God of Tyranny.

In need of allies (and clothes!) Robin tags along with the Sisters, joining them in battle against reptilian kobolds, goblins, harpies, and other dangerous cave-dwelling creatures. For the servants of Urkhan—including the priest Gis and Basgar the Blinder, who rules the subterranean trade route beneath the mountains—are determined to spread their empire and stop the people of Noviel and elsewhere from uniting against them.

As Robin confronts one evil after another, his magical abilities grow stronger, forging him into a powerful bard. And he’ll need all his newfound mesmerizing and illusion-casting talents to uncover the truth behind Rhyth’s disappearance before Urkhan does . . .

The first volume of the hit LitRPG adventure series—with more than 800,000 views on Royal Road—now available on Kindle, Kindle Unlimited, and Audible! 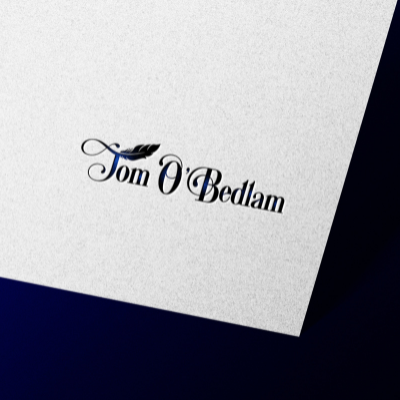