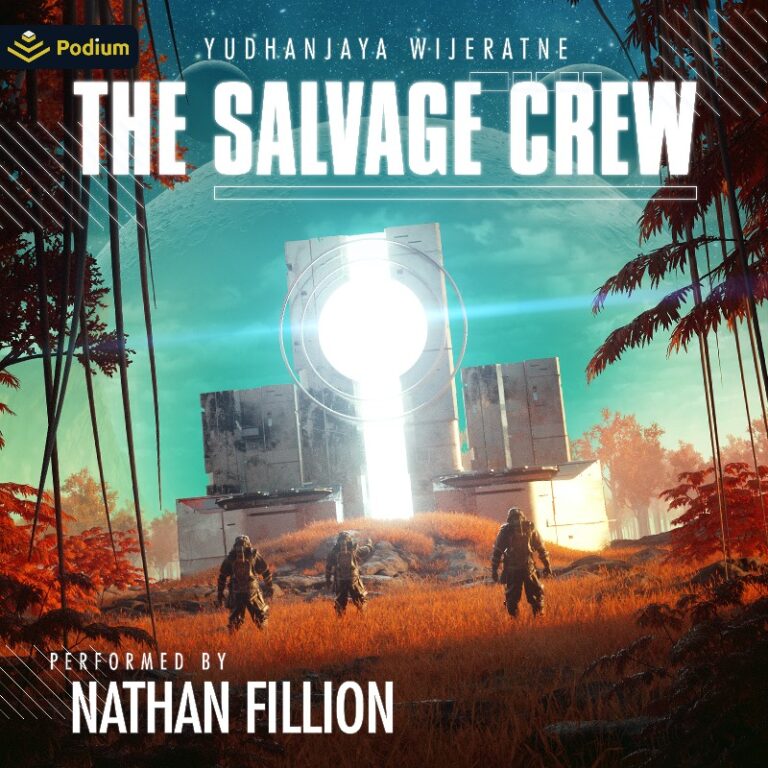 An AI overseer and a human crew arrive on a distant planet to salvage an ancient UN starship. The overseer is unhappy. The crew, well, they’re certainly no A-team. Not even a C-team on the best of days. And worse? Urmahon Beta, the planet, is at the ass-end of nowhere. Everybody expects this to be a long, ugly, and thankless job.

Then it all goes disastrously wrong. What they thought was an uninhabited backwater turns out to be anything but empty. Megafauna roam the land, a rival crew with some terrifyingly high-powered gear haunts the dig site, and a secret that will change humanity forever is waiting in the darkness.

Stuck on this unmapped, hostile planet, lacking resources, and with tech built by the cheapest bidder, the salvage crew must engineer their way to payday…and beat Urmahon Beta before it kills them all.

Experience this space exploration adventure told from the perspective of a snarky artificial intelligence you won’t soon forget. It’s perfect for fans of The Martian, Red Dwarf, Firefly, and We Are Legion (We Are Bob). 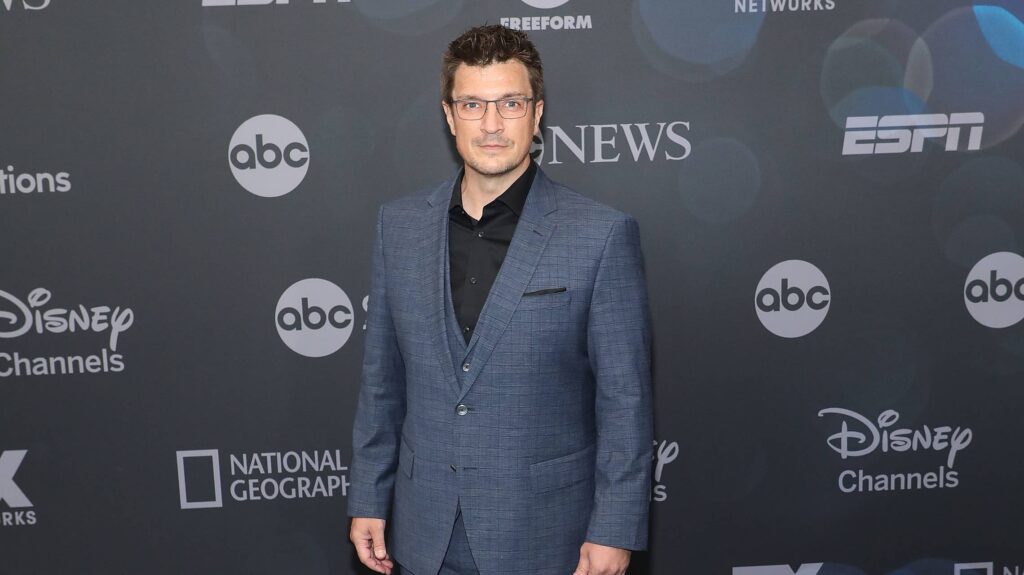 Nathan Fillion is voicing his very first audiobook narration for The Salvage Crew, a sci-fi novel written by Sri Lankan author and data Yudhanjaya Wijeratne (Numbercaste and The Inhuman Race), and published by Aethon Books. For the tale, the actor will embody the first-person narrative of a human-convict-turned-AI-overseer that is tasked with making sure that colonists meant to settle planets get there unscathed. 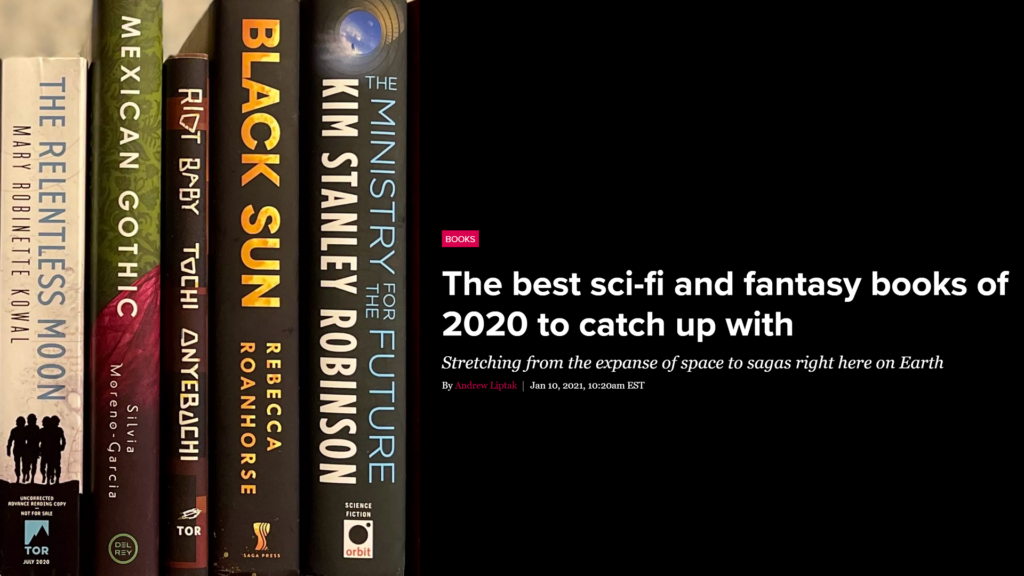 The Salvage Crew by Yudhanjaya Wijeratne made Polygon's Best Sci-Fi Books of 2020 list. 2020 was quite the year for science fiction, but it wasn’t all about escaping to other worlds. It’s easy to imagine flights of fancy in a spaceship to be a reprieve to reality, but science fiction and fantasy literature is the product of people with real concerns about the real world, and accordingly, they write about the challenges that we see in the world around us.