The Secrets We Keep | Podium Audio

The Secrets We Keep 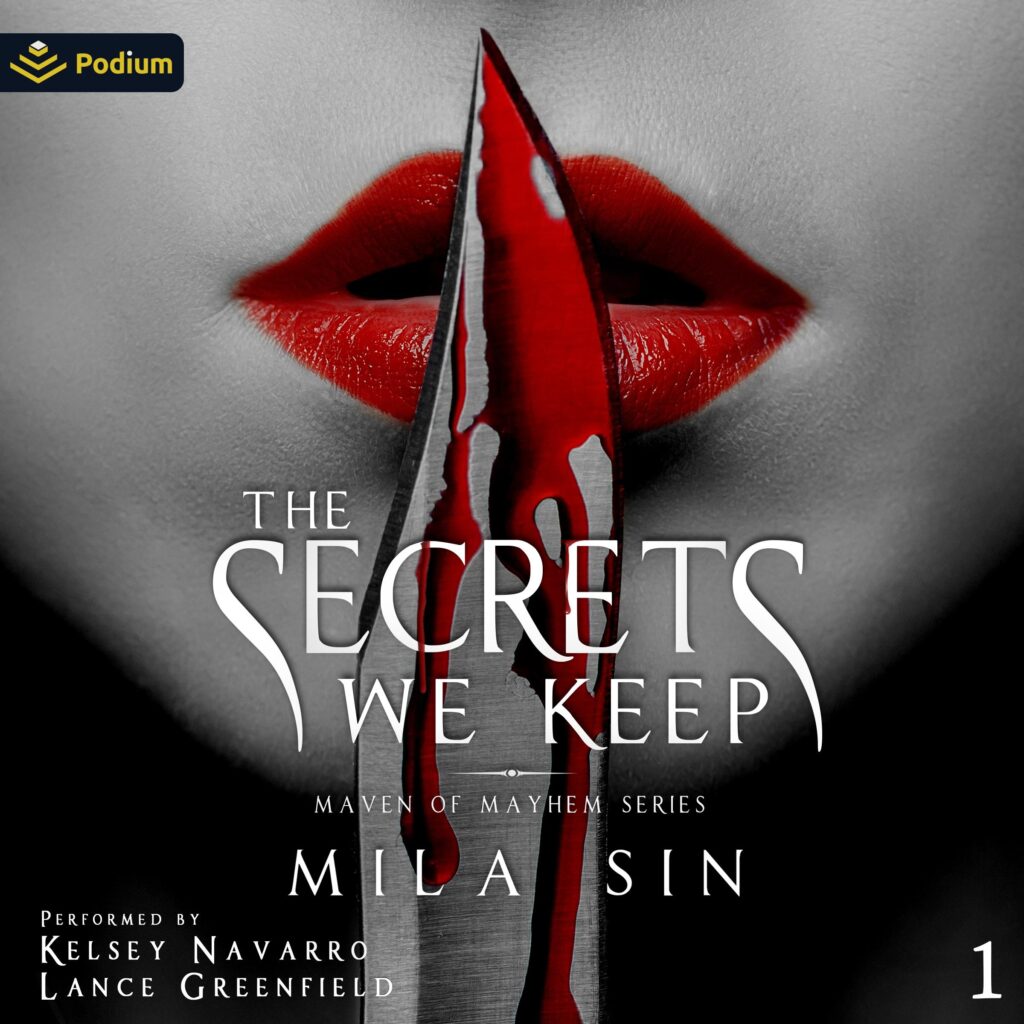 Contract killer. Adopted daughter. Sarcastic soul. There are a lot of things to call me, but most just call me Rogue.
A name feared by the truly unforgivable who betray The Gambit, our leader King, and our extensive criminal network. After all, I may run the hit men for the crew, but I personally only take on those who deserve it. I do have some morals left. When I’m tracked down by a security team that wants me on its side, it’s an easy choice to unite and attempt to take down their corrupt bosses, and mine, too. S
o long as they’re willing to help me in return. Let’s just hope we don’t become the pawns in a game none of us were prepared to play.
_The Secrets We Keep _is a full-length reverse-harem novel and is book one of the Maven of Mayhem series. It ends on a cliff-hanger, so please be forewarned. It also features M/M building throughout the series, past trauma in flashbacks, as well as some steamy scenes. 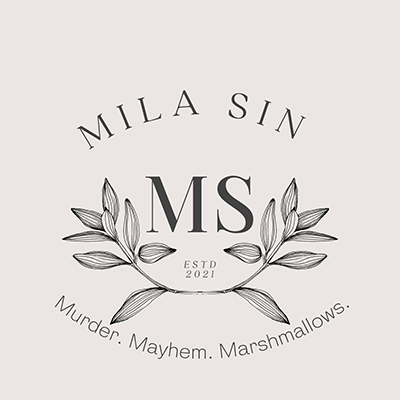 Mila is a coffee addict, bookworm, and all-around awkward woman with absolutely zero chill. She lives vicariously through her characters so she doesn't end up in prison. When she's not imagining murder scenarios for her books, Mila teaches English as a second language and lives in a quaint town on the Croatian coast.

Kelsey Navarro is a SAG-AFTRA, Award Nominated Audiobook Narrator. She went to college for film production and instead of behind the camera, ended up behind the mic.  Being an epic book nerd all her life, this was the perfect marriage of everything she’s passionate about.  Prior to becoming a full time actor, she was a management professional for a decade. This dynamic life experience adds depth and understanding to her narration.