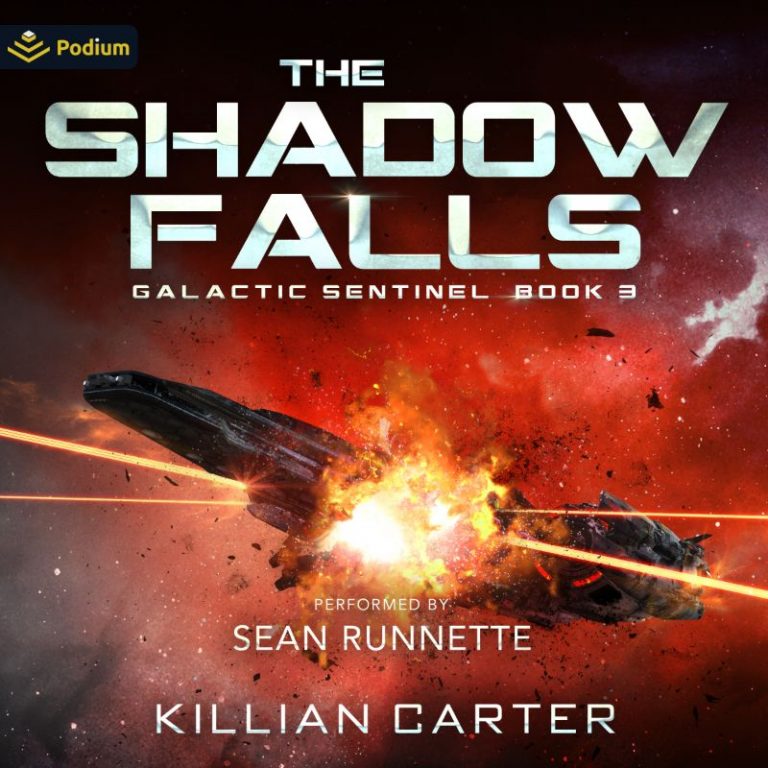 They made it this far, but even heroes can’t last forever.

Grimshaw leads the North Star crew on their most daring mission. When an ancient disease threatens to wipe out one of their few allies, Captain Grimshaw and Lieutenant Evans travel deep into enemy territory in search of a cure. The Kragak still lay dormant. Who knows what’ll happen if the slumbering giants are disturbed?

Meanwhile, Taza remains in the Shroud as he investigates a string of murders that could be linked to the deadly virus. Explorer-class vessels have already begun to report sightings of Aphnai war ships on the Fringe. It’s only a matter of time before the invaders arrive, and the crew of the North Star are the only ones who can stop them.

Once again, our troublesome trio are thrown into the fray. They’ve made it this far, but they haven’t yet fought the Kragak, and not all is as it seems.