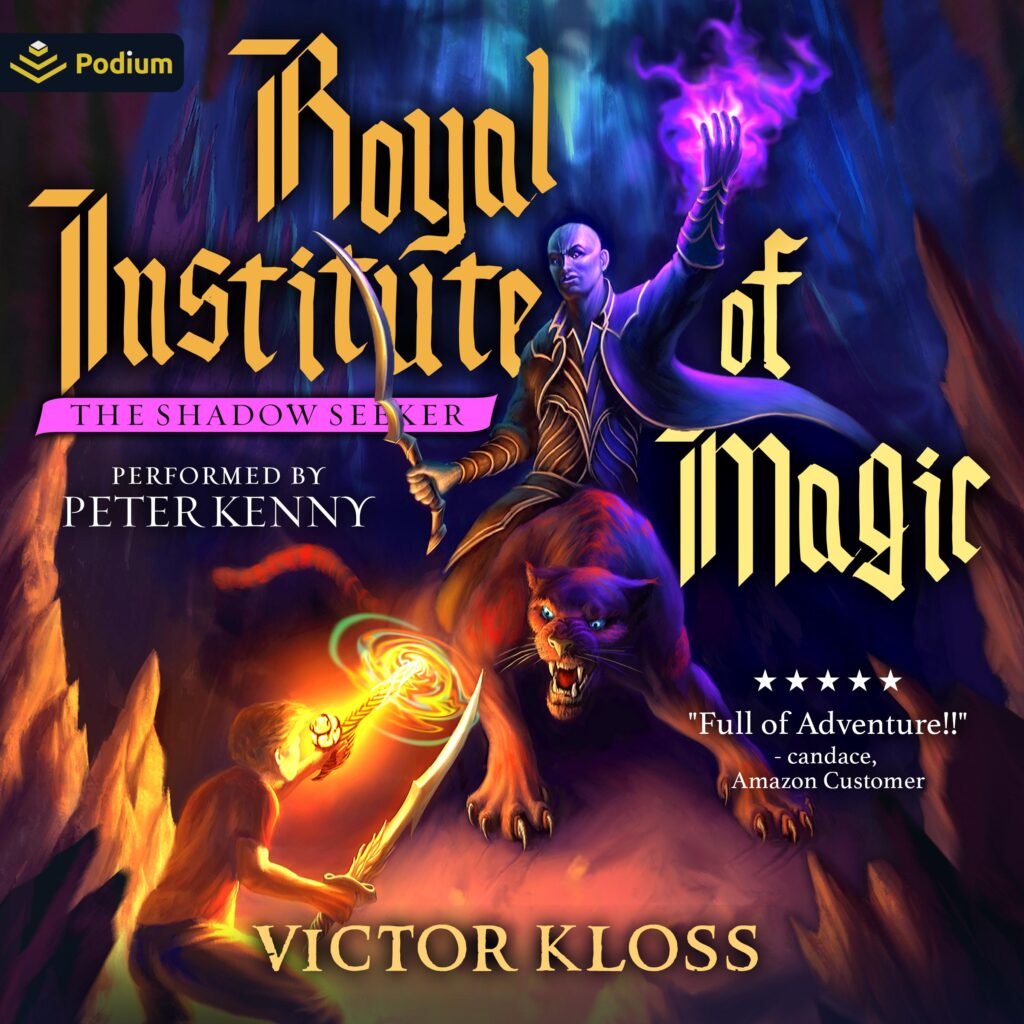 Spellswords, Wardens, Traders, Scholars, Diplomats – the five departments of the Royal Institute of Magic an apprentice must master to become a full member.
Ben Greenwood has no idea what to expect when he begins his apprenticeship, but he quickly realizes his family history is going to make life difficult. On his very first day, a Shadowseeker – a mysterious and dangerous dark elf – surfaces, and Ben suspects the dark elves might be trying to capture him again in an effort to flush out his parents.
When Ben renews his own search for his parents, he soon discovers they are closing in on a piece of Queen Elizabeth’s legendary armor – the only weapon strong enough to defeat the dark elf king once and for all – but it is guarded by something even more deadly than a Shadowseeker.
A race against time ensues, with Ben desperate to warn his parents they’re walking into a death trap, while somehow completing the first level of his apprenticeship and securing his place at the Royal Institute of Magic.