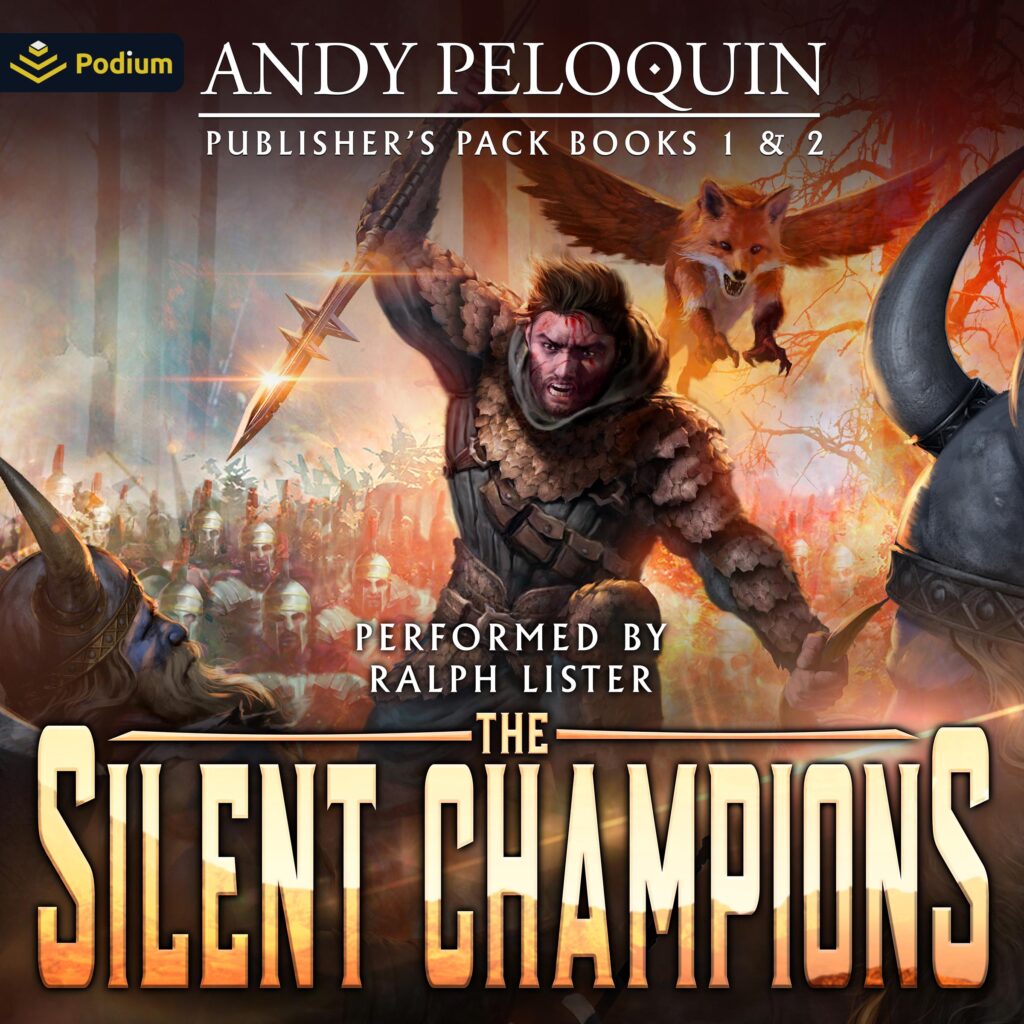 Burdened with legend. Hardened by battle scars. Hellbent on bloody revenge.
Shields in Shadow, book one:
As the son of a famous general, Aravon is proud to captain his own company against his people’s enemy. But the experienced veteran’s march toward glory dissolves into pain as ruthless barbarians massacre every last one of his soldiers. Burning for vengeance, he leaps at the chance to spearhead a specially trained company and pay back his tragic defeat with blood.
Desperate to not repeat his tragic past, Aravon trains his new warriors relentlessly. But the captain fears that all the tactical drills in the world may not matter when they’re forced to defend a helpless village against overwhelming odds. As his quick raids sow chaos amongst the enemy, the bloodthirsty savages threaten to make Aravon’s nightmarish history repeat itself…
Can the captain take command of his fighting spirit before the kingdom falls to barbarous invaders?
Battle for Peace, book two:
Captain Aravon fights to honor and avenge those who died under his command. Groomed for battle by his famous father, he’s proud to stand alongside his six special-ops officers against impossible odds. But as enemy forces surround his starving countrymen, a spy within his own ranks could turn Aravon’s mission into his final downfall.
Still scrambling to root out the traitor, he must recruit a rival warrior clan to join forces against the barbarian invaders. But when the infiltrator sabotages his plan of attack, the beleaguered captain fears his war-weary legionnaires will fall in another bloody massacre.
Outnumbered and under full assault, will Aravon taste vengeance or suffer crushing defeat?
The Silent Champions: Publisher’s Pack contains the first two books in the action-packed Silent Champions military fantasy series. If you like square-jawed heroes, well-oiled military action, and epic world-building, then you’ll love Andy Peloquin’s gripping series. 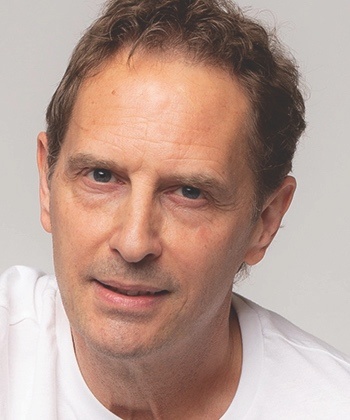