The Sins of Saint | Podium Audio

The Sins of Saint 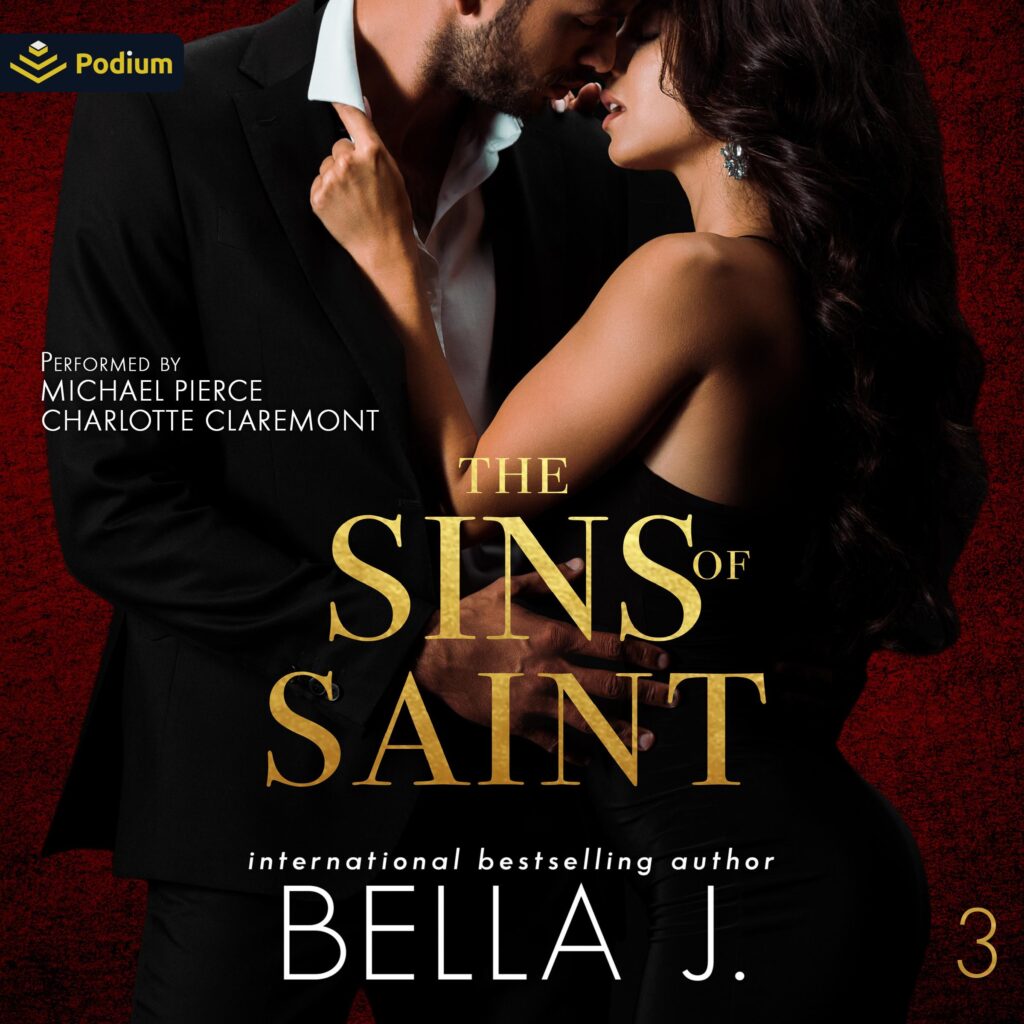 Mila
Secret. Captive. Wife.
I had my role to play in this war. He made that clear from the start. No matter what happened between us, his hunger for revenge kept raging. Not even an act of God could change that.
But his walls are crumbling; his defenses crippled. He says I’m his weakness, the pawn that will force him into checkmate. He says I changed everything, and now he wants to bargain with my freedom.
Problem is…I no longer want it.

Saint
Liar. Devil. Husband.
It started out with a well-thought-out plan: an orphan heir, a wife, and a bulletproof plot for revenge.
Everything was lined up perfectly, and all I had to do was knock down one more wall then sit back and witness my father’s entire empire fall.
But fate intervened and took my finger off the trigger. Now I’m able to see more than just the sharp, bloody edges of vengeance.
I see her. The woman who changed everything. My wife.
She ran from me once, and I found her. A mistake I won’t make again.
This is book three of The Sins of Saint, a dark romantic suspense series intended for mature listeners. The characters are flawed with corrupted hearts and questionable intentions. If you’re looking for a sweet romance with a gentle hero and a kind heroine, then this series is not for you. 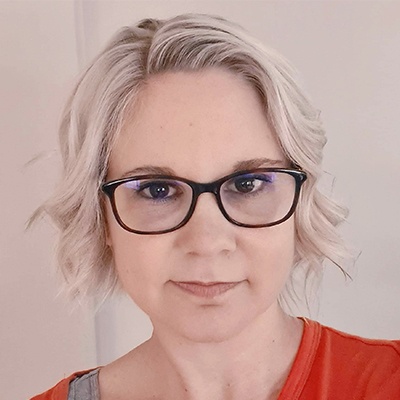