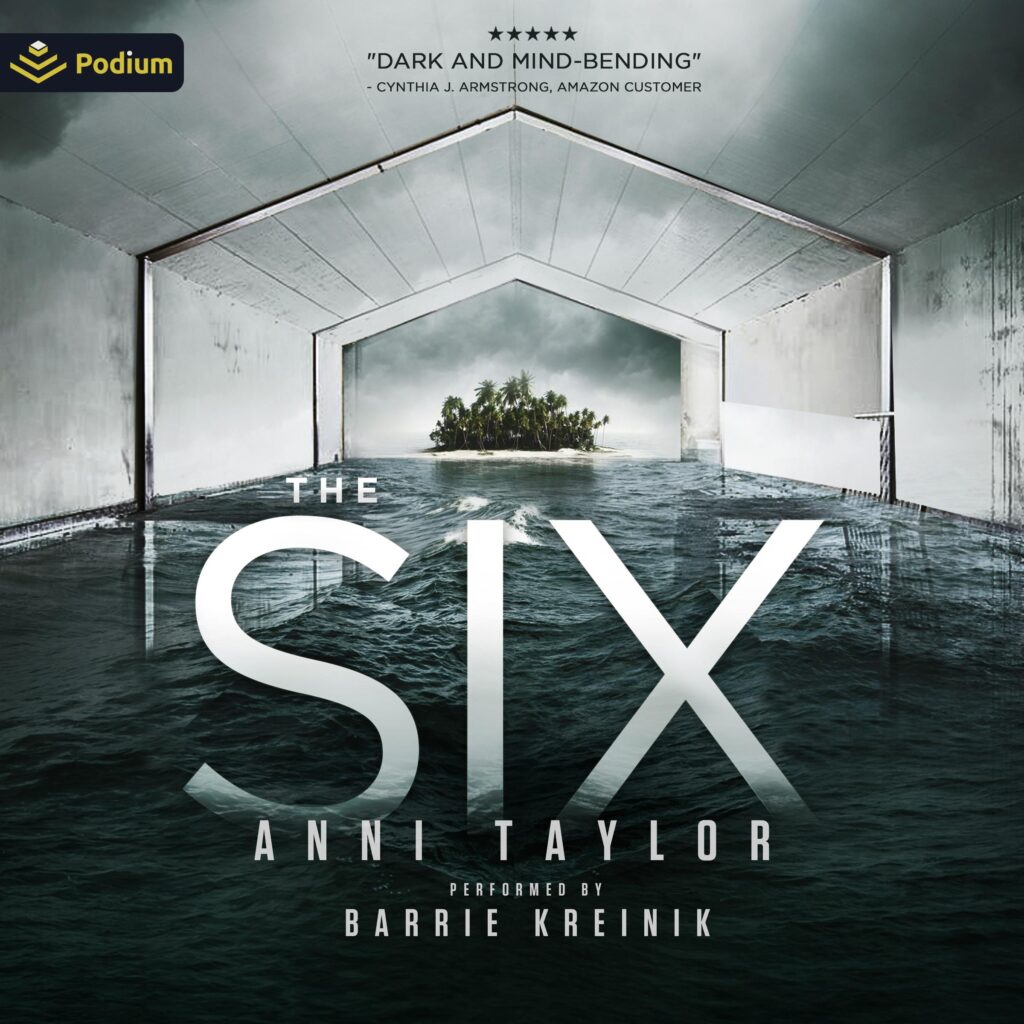 Evie is in the grip of a gambling addiction.
She’s terrified she’ll destroy the lives of her husband and two small daughters, especially with her rising debt. She grabs onto a lifeline – the offer of a program that promises to heal addictions and give her a fresh start.
Evie and 27 others from around the world travel to a monastery on a tiny Greek island to begin the program. There are six days and six challenges on the path to healing. Ten thousand dollars per challenge. Sixty thousand on completion. Enough to pay off debts and start anew.
But who is the one watching and waiting behind the walls?
Evie’s husband, Gray, is gutted to find the note that Evie left behind. Why did she leave, and where did she go? When Evie’s car is found burned out in woodland, the police suspect him of murdering Evie.
Gray has one chance to fly to Greece to try to find Evie before he’s arrested for something he didn’t do.
Too late, Evie discovers the chilling truth about the monastery and the island. And the closer she gets to finding an escape, the closer the danger gets to her.
A slow-burn psychological thriller. High adventure, dark games and chilling horror set in a monastery on a remote Greek island. 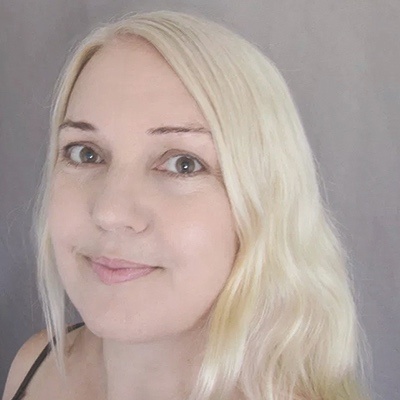 Anni Taylor is a thriller author from Sydney, Australia. She is a mother of four fantastic boys and a former features' writer for Fairfax Media.