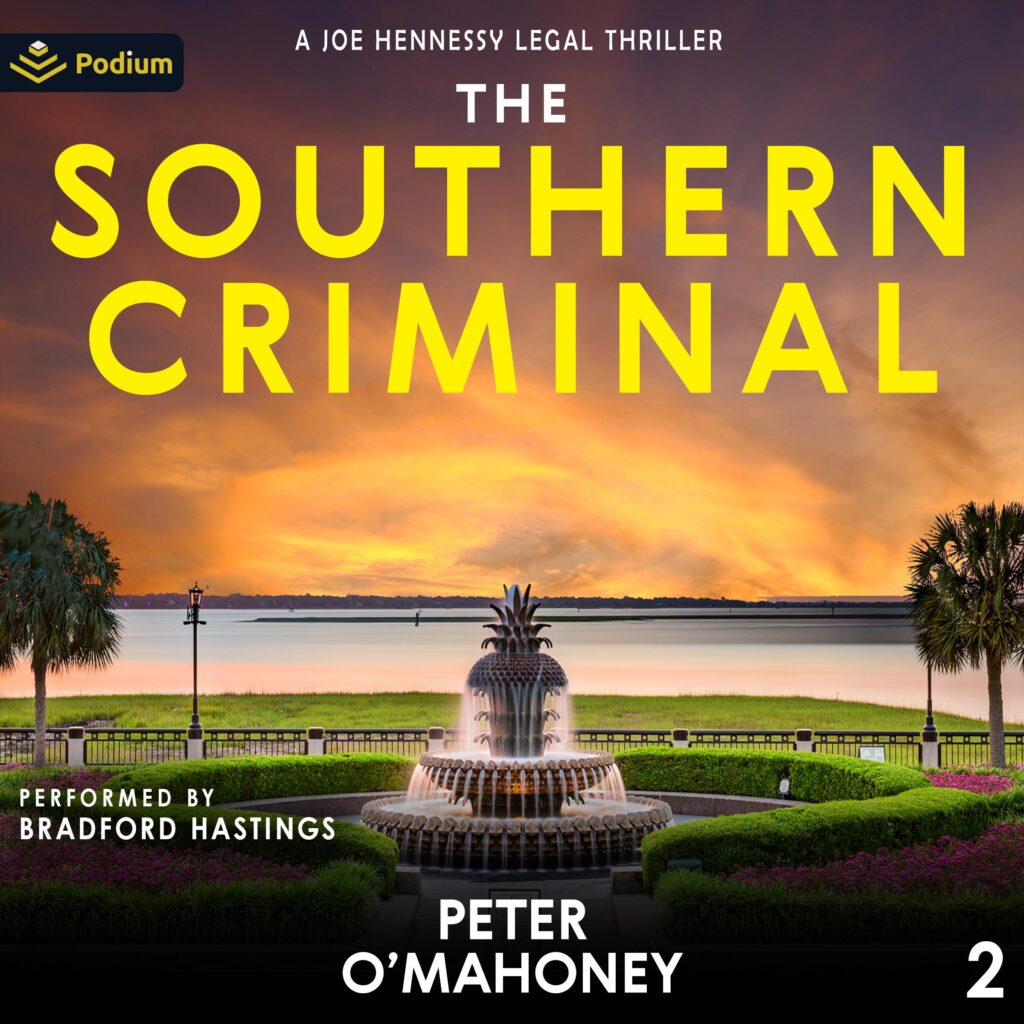 Justice is a deadly game…
When one of South Carolina’s most powerful lawyers is charged with the murder of his wife, criminal defense attorney Joe Hennessy agrees to be part of the defense team. As Hennessy builds a legal defense, he’s thrown into a world of danger and corruption, cruelty and violence.
Despite his full caseload, Hennessy agrees to defend a folk singer charged with drug trafficking. As he prepares for the trial, Hennessy digs into a world of lies, manipulation, and exploitation.
Fighting to find the truth in both cases, Hennessy battles against violent criminals, corrupt businessmen, and ruthless felons. He follows the evidence trail, digging deep into the criminal underworld. With the clock ticking, the pressure builds from all sides of the law.
The evidence Hennessy uncovers provides the chance to expose a deadly secret. But to do that, to take that gamble, to take that chance, Joe Hennessy must risk everything he loves.