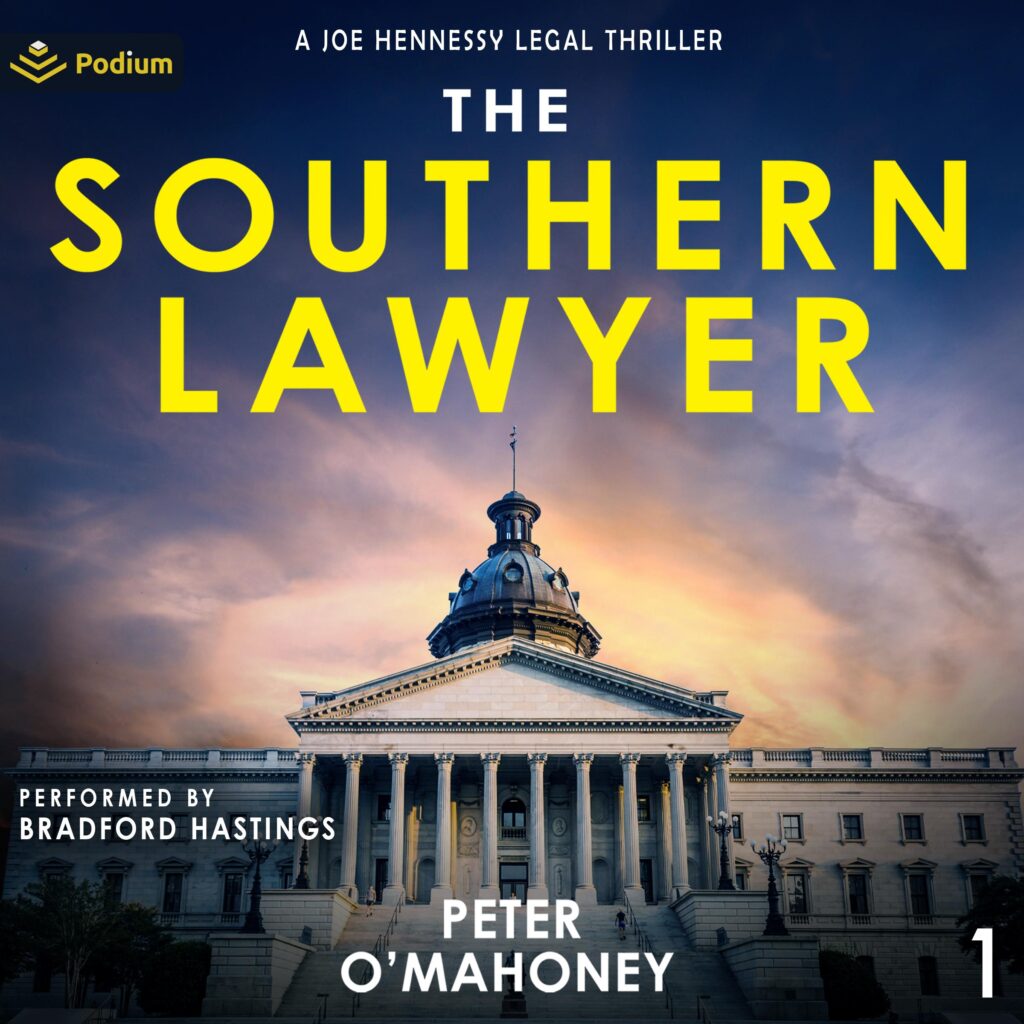 After more than twenty years away from the law, Joe Hennessy is forced back into the courtroom.
Trying to save his vineyard after years of drought, Hennessy returns to practice in Charleston, South Carolina–the city he walked away from after the murder of his ten-year-old son.
When one of South Carolina’s most powerful men is charged with possessing stolen artwork, Hennessy steps forward to defend him. But as Hennessy digs into the evidence, as he navigates the truth, he finds that the criminal charges are only the start of their problems…
Despite his full workload, Hennessy takes on the defense of a young woman charged with stabbing her ex-boyfriend in a violent rage. As he prepares for the trial, he discovers there’s more to the case than is presented by the prosecution.
While the cases twist and turn, Hennessy fights to prove that both clients are innocent. But to expose the truth, he must take one of the most dangerous risks of his life.
Can he ensure that justice triumphs? Or will the cases send him to an early grave?