The Sovereign of the Seven Isles Omnibus | Podium Audio

Sovereign of the Seven Isles

The Sovereign of the Seven Isles Omnibus 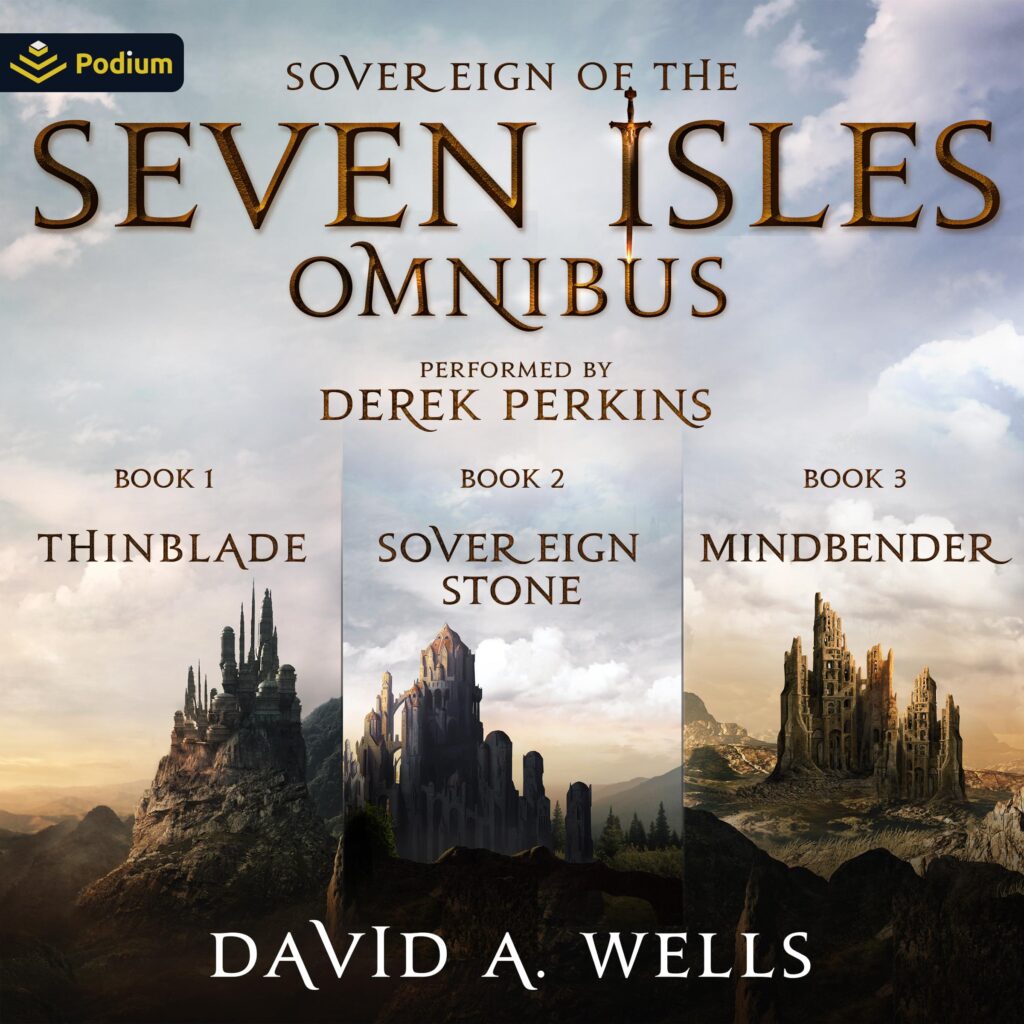 Contains books 1-3 of the Sovereign of the Seven Isles series.
Thinblade, book one:
When second son Alexander Valentine loses his brother to an assassin’s arrow, he discovers that his family protects an ancient secret and reluctantly finds himself at the center of the final battle of a war that was supposed to have ended 2,000 years ago. Pursued by the dark minions of an ancient enemy, Alexander flees to the mountain city of Glen Morillian, where he discovers that he is the heir to the throne of Ruatha, one of the Seven Isles, but before he can claim the throne he must recover the ancient Thinblade. Thinblade is the story of Alexander’s quest to find the ancient sword, claim the throne of Ruatha, and raise an army to stand against the enemy that has awoken to claim dominion over all of the Seven Isles.
Sovereign Stone, book two:
After gaining entrance to Blackstone Keep and recovering the legendary Thinblade, Alexander must seek out the Sovereign Stone, and quickly. Contained within the ancient teardrop ruby is the secret of Wizard’s Dust, the source of magic and the one thing that will ultimately decide the final battle of the Reishi War. Prince Phane will stop at nothing to lay claim to the Stone and with it the world.
Mindbender, book three:
War has erupted across the Seven Isles. Alexander has recovered the Sovereign Stone, and much to his surprise it has bonded to him, revealing the truth of his bloodline and his duty. He is the Seventh Sovereign of the Seven Isles and champion of the Old Law. Fleeing the wrath of Prince Phane, Alexander has traveled through the Reishi Gate to Ithilian in search of an alliance, only to discover that Ithilian is facing the threat of invasion as well. Alexander struggles to bring the army of Ithilian to his aid while secretly searching for information about his unique magical calling, information that he desperately needs if he is to have any chance against Phane. What he finds is beyond anything he imagined. 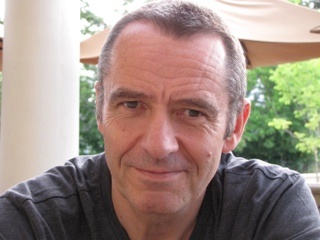