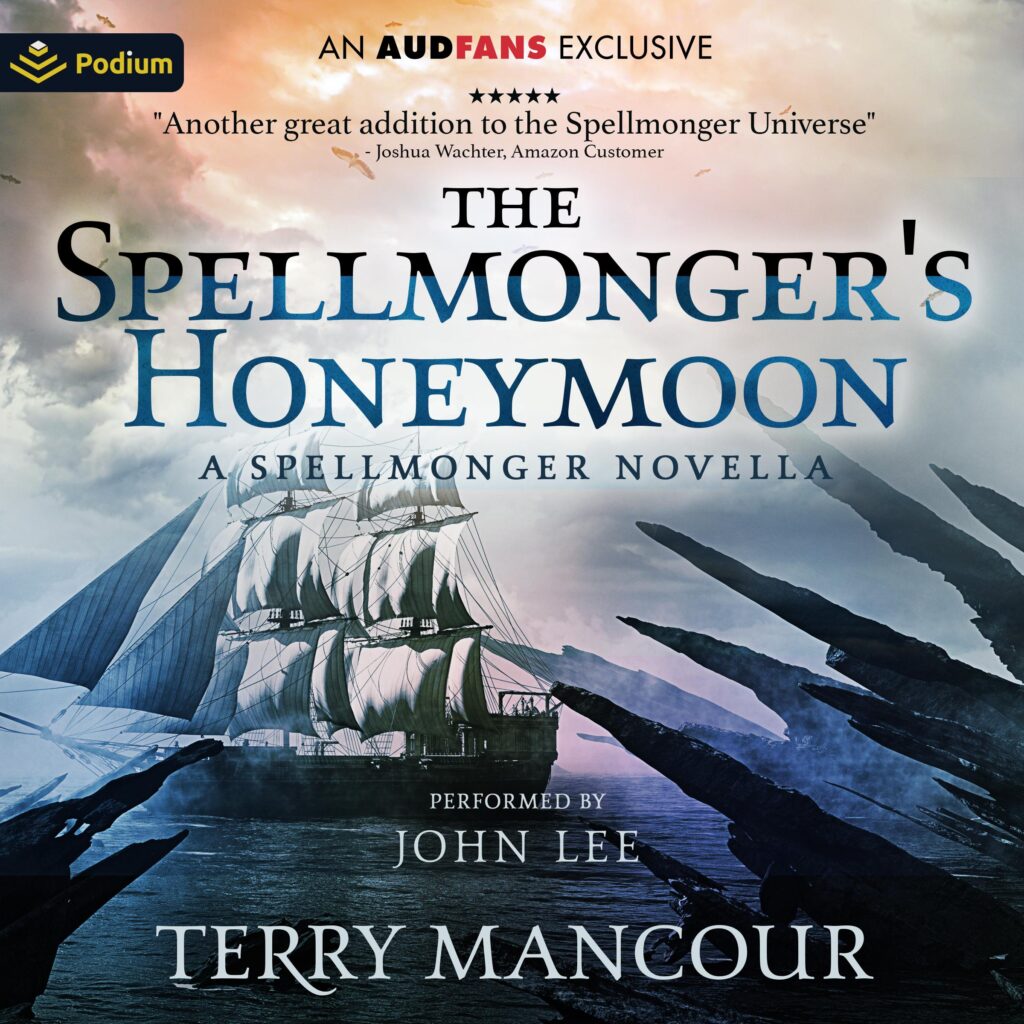 It was a simple rhyme, a honeymoon folk blessing from the Riverlands, Minalan’s home.
Seven bottles of mead to share.
For seven nights or more.
Each cup a toast, each sip a wish.
To bind their lives forevermore:
A bottle first for happiness, a bottle then for health.
A bottle for togetherness, a bottle next for wealth.
A bottle sipped for harmony, the equilibrium of desire.
A bottle savored for purest lust, which brings the marriage fire!
A bottle last for love to endure as long as life shall last,
saved for they who toast their love when five full years have passed!
But those seven bottles of mead were more than just a folk blessing. As Lord Minalan the Spellmonger began his honeymoon on a decadent river barge with his very pregnant bride, he had no idea that the occasion would have anything more complicated than eating, drinking, and making love on the agenda. But a frantic message from one of the Tree Folk indicating he and Alya may be in danger compels him to skip the lazy repose and travel to a far away ruin to speak with a possibly crazy Alka Alon mage – Lilastien, the Sorceress of Sartha Wood. After river pirates, trolls, and the sheer difficulty of adjusting to married life, the answers to the questions he has for her may be more than he, his wife, and his marriage can handle.
Come sail down the languid Burine river with the Spellmonger, and see how seven bottles of mead and a pregnant bride can turn a holiday jaunt into a potential interspecies disaster!
Note: This novella fits chronologically just before the events of Magelord, book three. 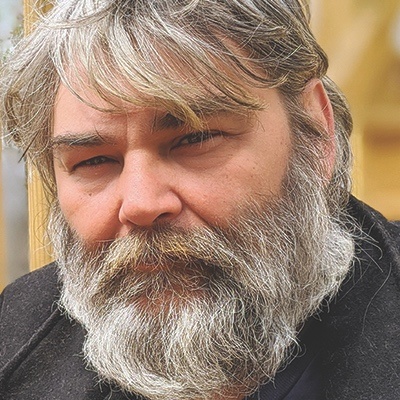