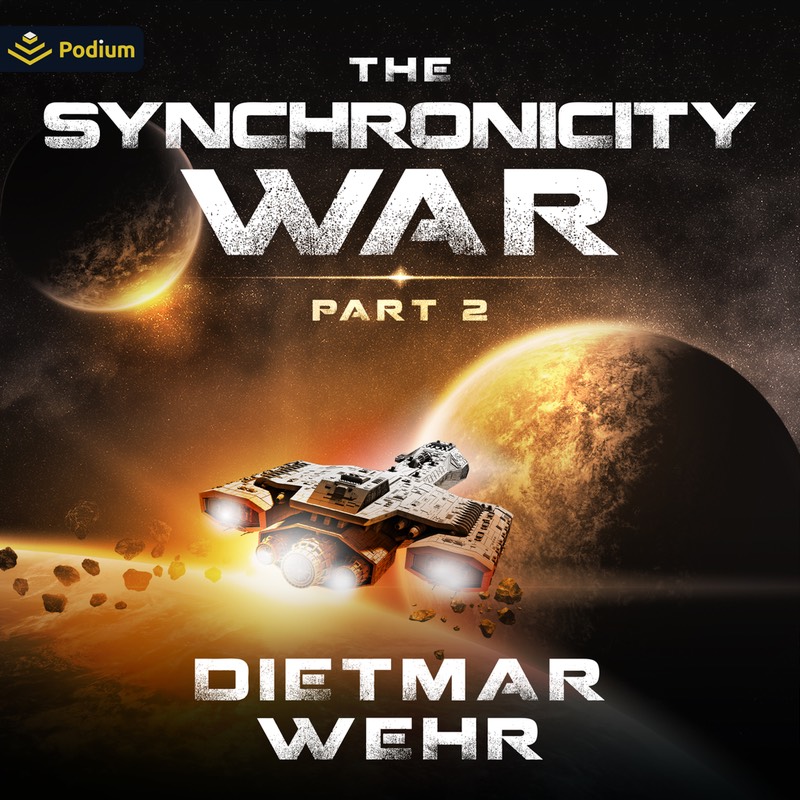 The unprovoked war with a mysterious alien race is going badly. Minor tactical victories are offset by major strategic setbacks. The aliens know where all Human-occupied worlds are while their own worlds are still unknown. Victor Shiloh’s unpredictable precognitive visions are the only thing that is slowing the alien onslaught. Not content with gradually pushing Humanity back, Shiloh’s vision reveals a massive attack on Earth that will have terrible consequences. So far his visions have all come true. Can his A.I. allies make the difference between extermination and survival for the Human Race? 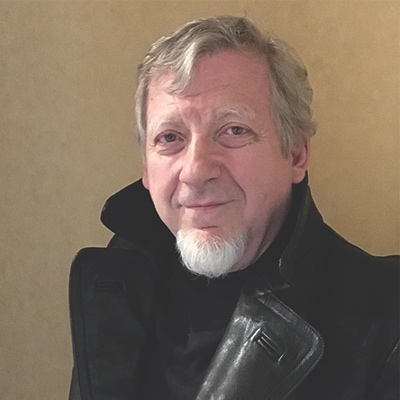 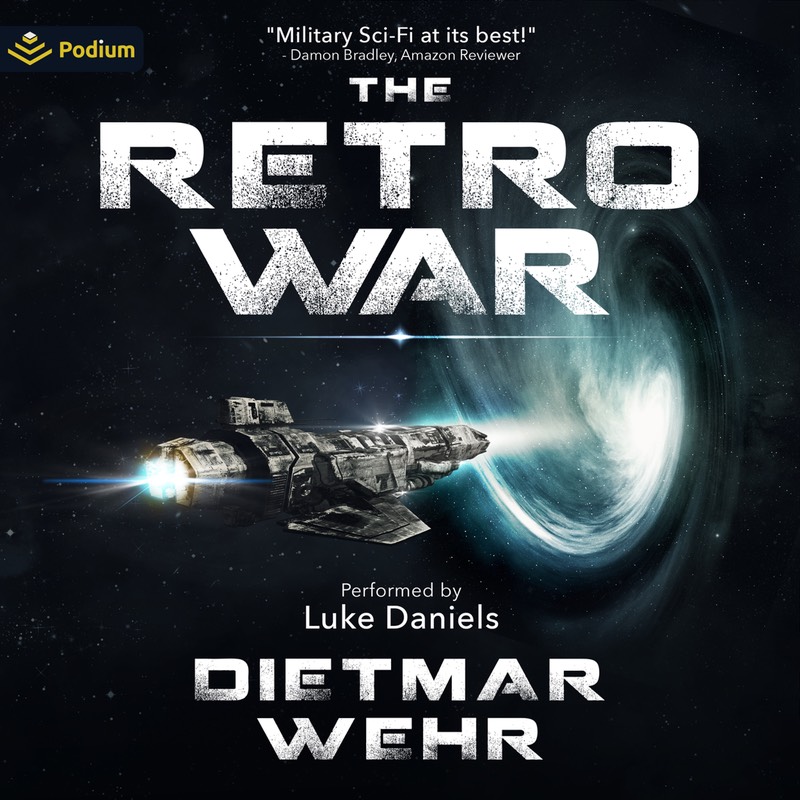 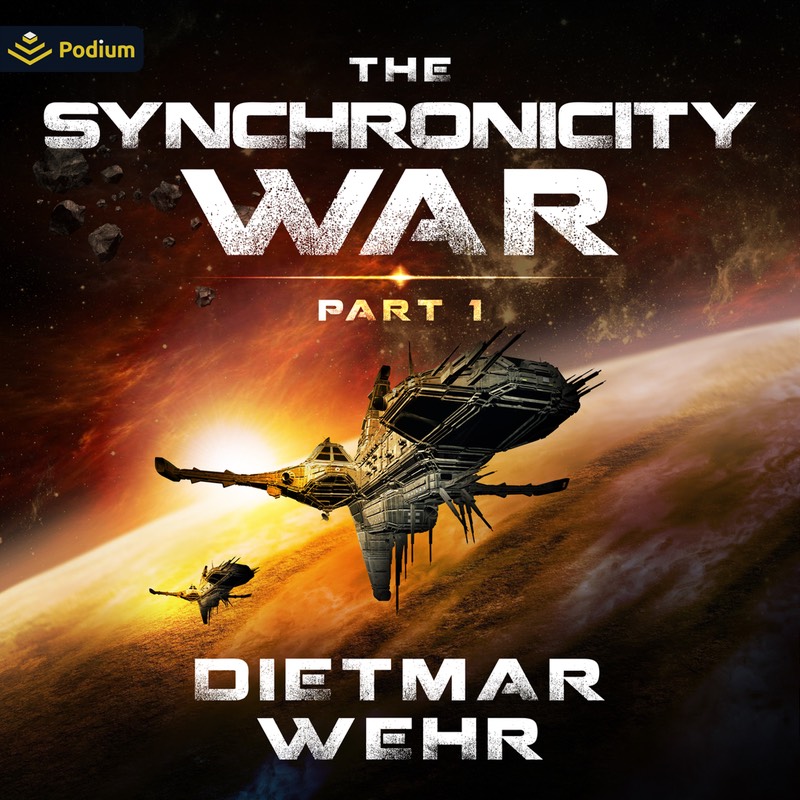 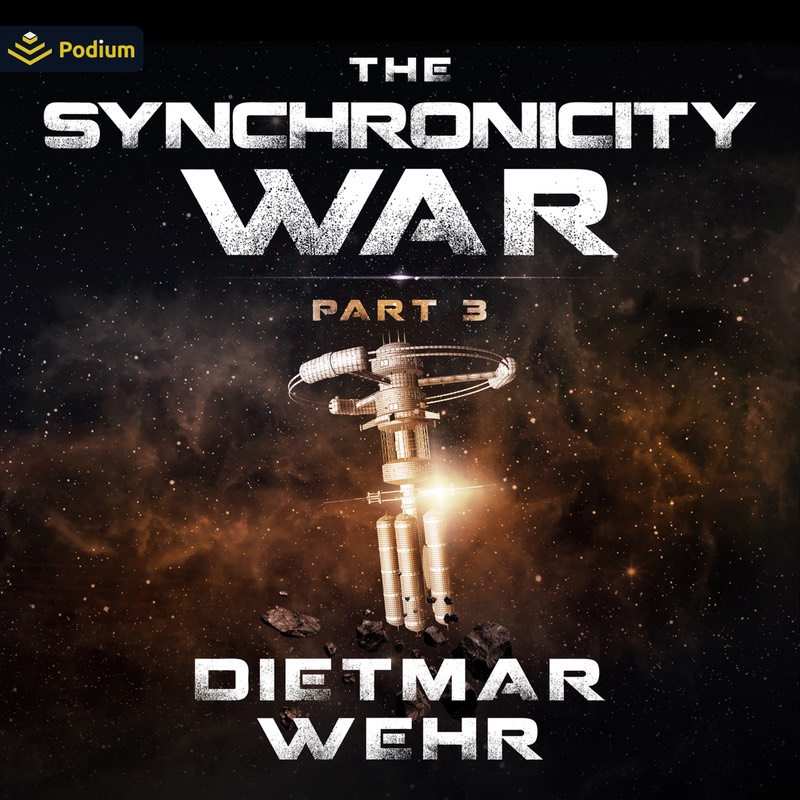 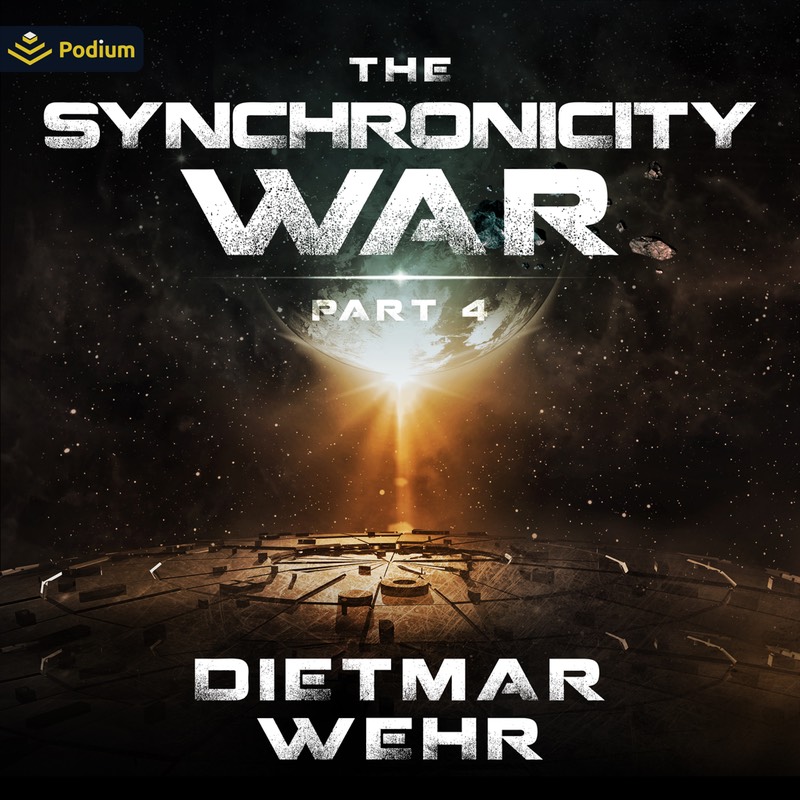