The Taste of an Enemy | Podium Audio

The Boys of Clermont Bay

The Taste of an Enemy 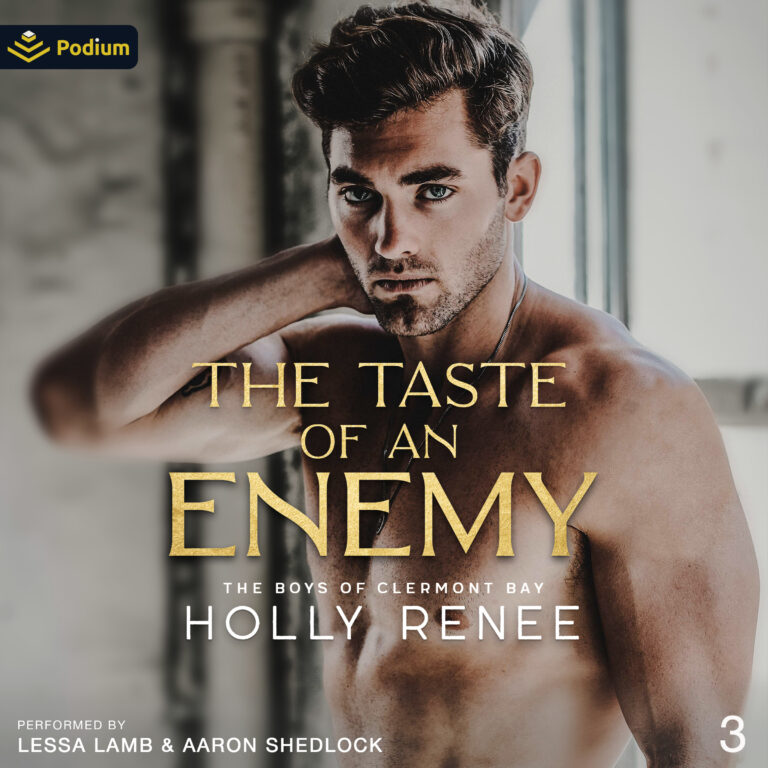 Rich. Vicious. Vengeful. Forbidden. The Boys of Clermont Bay had always been untouchable.

And Carson Hale was the worst of them all.

He was pretentious and a player, and he had hated me for so long I forgot that we were ever anything more than enemies.

Brutally beautiful and savagely heartless, his only plan was to ruin everything I loved.

But dares were made, and even though I had no business saying yes, I found myself in trouble and forced to work with my rival to get us out of it.

He had always been cruel, but something changed.

The lure of him was too much. The way I craved his touch unbearable.

Just as I fell for him, he proved himself to be exactly who he had been all along. 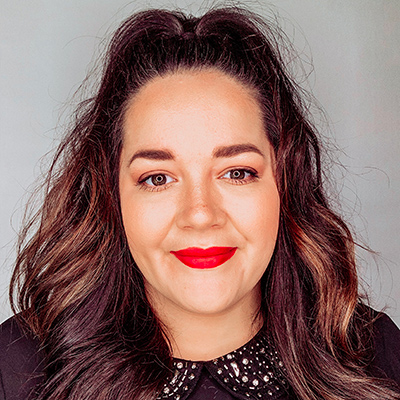 Amazon Top 100 bestselling author of contemporary romance, Holly Renee brings readers a pinch of angst, an indulgence of heat, and the perfect amount of heart in every book. Born and raised in East Tennessee, she is a married mom of two wild children. When she's not writing, you can find her reading, pretending to be a dragon for the hundredth time that day, being disgustingly in love with her husband, or chilling in the middle of the lake with her sunglasses and a float. Holly is a lover of all things romance, Mexican food, Harry Potter, and yoga pants.