The Tears of Odessa | Podium Audio

The Tears of Odessa 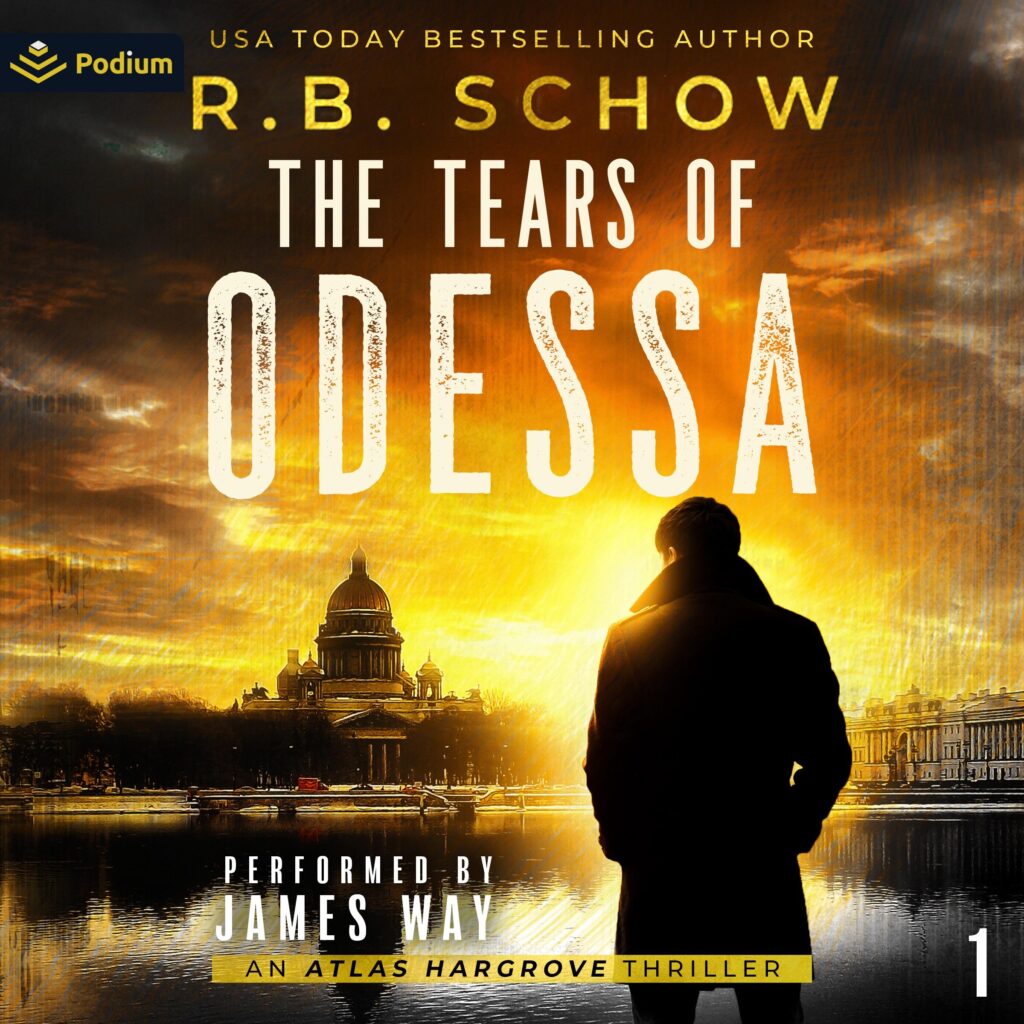 A kidnapped fifteen-year-old girl in a country this father barely understands. Atlas Hargrove is officially on the hunt.
Former SWAT commander, Atlas Hargrove, just earned himself back-to-back life sentences in a California supermax prison. One wrong moment cost him his wife, his family, his life.
All is not lost, though. On the fringes of polite society, financiers with leverage and influence are in constant search of a brute like Atlas, an unlikely asset with a perfect alibi and the need to raise hell in the middle of hell itself.
Halfway across the globe, a stolen child is being moved from one country to the next. With time as his enemy and the rule of law behind him, Atlas will rely on a dodgy group of mercenaries to hunt down those who took the girl and stamp a single message into the minds of monsters: If Atlas Hargrove comes for you, you don’t stand a chance.
This edge-of-your-seat vigilante justice thriller from bestselling author Benjamin Medrano begs the question: what would you do to save the ones you love, and how far would you go to avenge them? More importantly, will you be able to live with who you have become once it’s over?