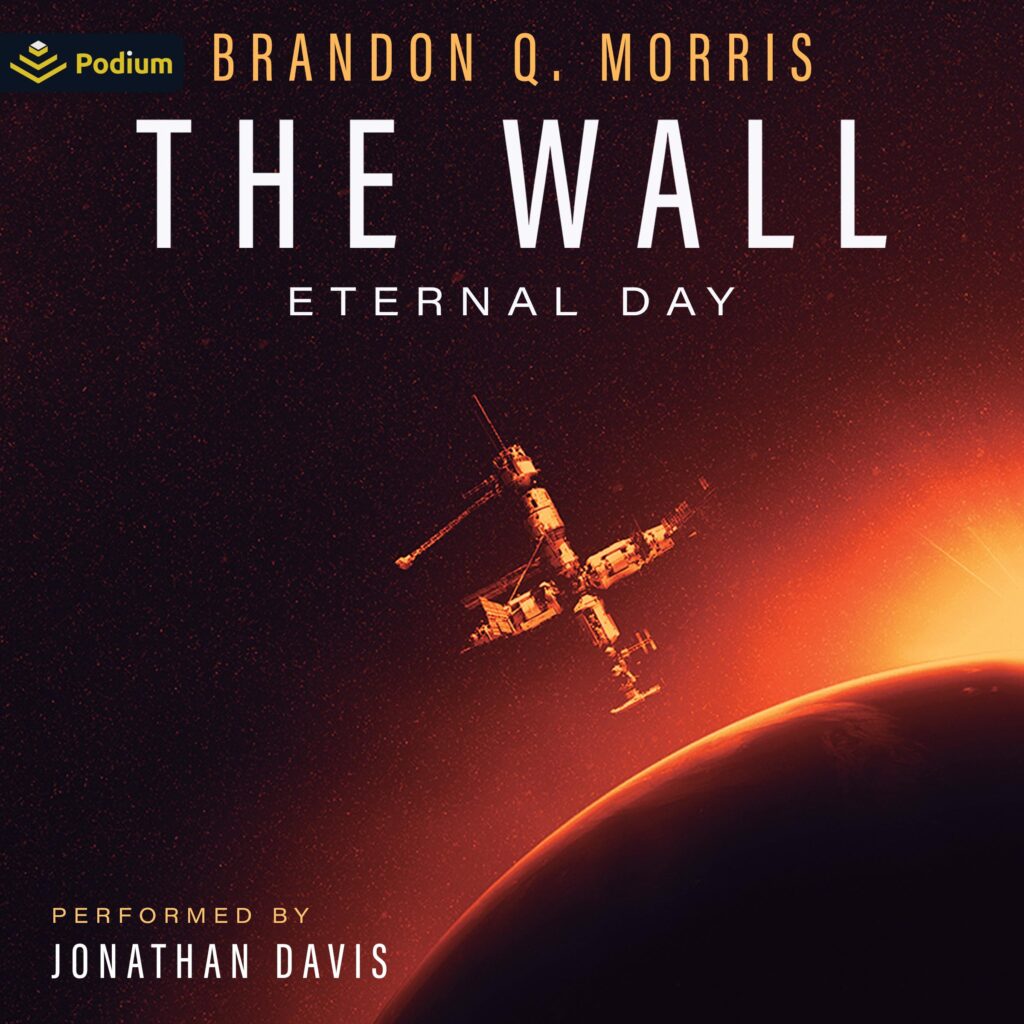 Judith Rosenberg, captain of the spaceship ARES, is under pressure.
After the previous mission to Mars crashed, she is supposed to set down the first humans on the Red Planet. Maxim Goncharov, meanwhile, has other problems to contend with. He’s in charge of building an international lunar base at the moon’s south pole, where the sun almost always shines. But his crew is slowly running out of resources.
Humankind seems to have lost interest in the moon. When the ARES encounters an interstellar visitor, the researchers on the moon uncover its true nature; a discovery with terrible consequences, as Judith and Maxim find out almost simultaneously.
The Wall: Eternal Day depicts a fateful chain of events that changes the solar system and all its inhabitants forever. But there are two sides to every fate. In The Wall: Eternal Night by Joshua T. Calvert, you will learn about the other side…. 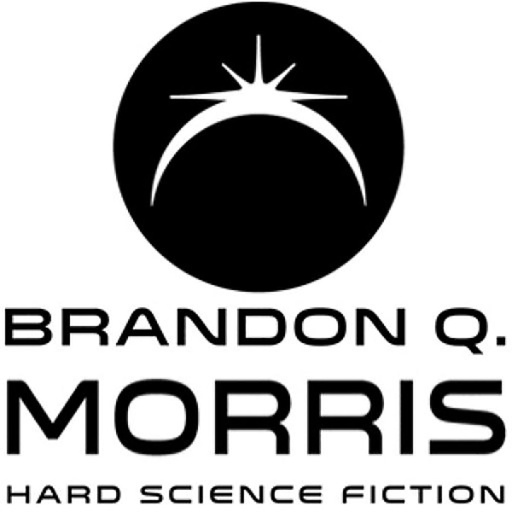