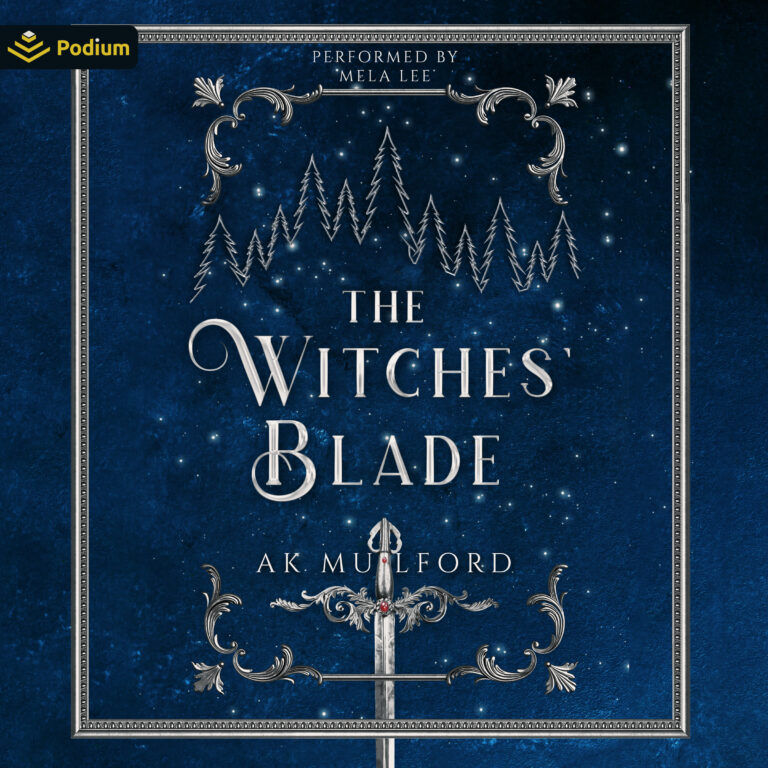 A magic sword. A powerful curse. An untested fae princess.

Eighteen-year-old Ruadora Dammacus now possesses the Immortal Blade. But when Rua discovers the Northern King’s uncle is alive and has cast a spell on a blue witch army, she realizes that the battle is just beginning.

Venturing into the Northern Court, Rua finds herself with an unlikely ally in the new King. Her problems are mounting, and the handsome King is only one of them. With the eyes of her newfound family on her, can Rua prove herself worthy of the Immortal Blade, or will its magic be too powerful? Danger, intrigue, and thrilling passion ensue as Rua battles to break the witches’ curse.

Enthralling and adrenaline-filled, The Witches’ Blade is the second book in the gripping high fantasy saga, The Five Crowns of Okrith. 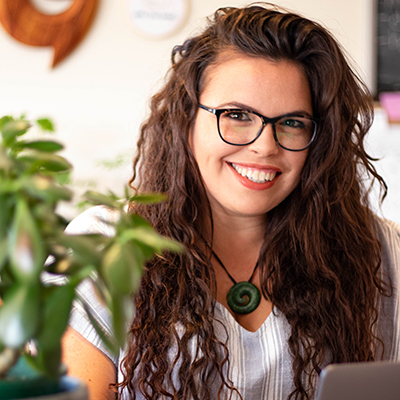 AK Mulford is a lifelong storyteller who writes fantasy novels with adventure, romance, and a diverse casts of characters. A former primatologist, Mulford has swapped raising monkeys in the jungle to raising two kids with her partner in New Zealand.