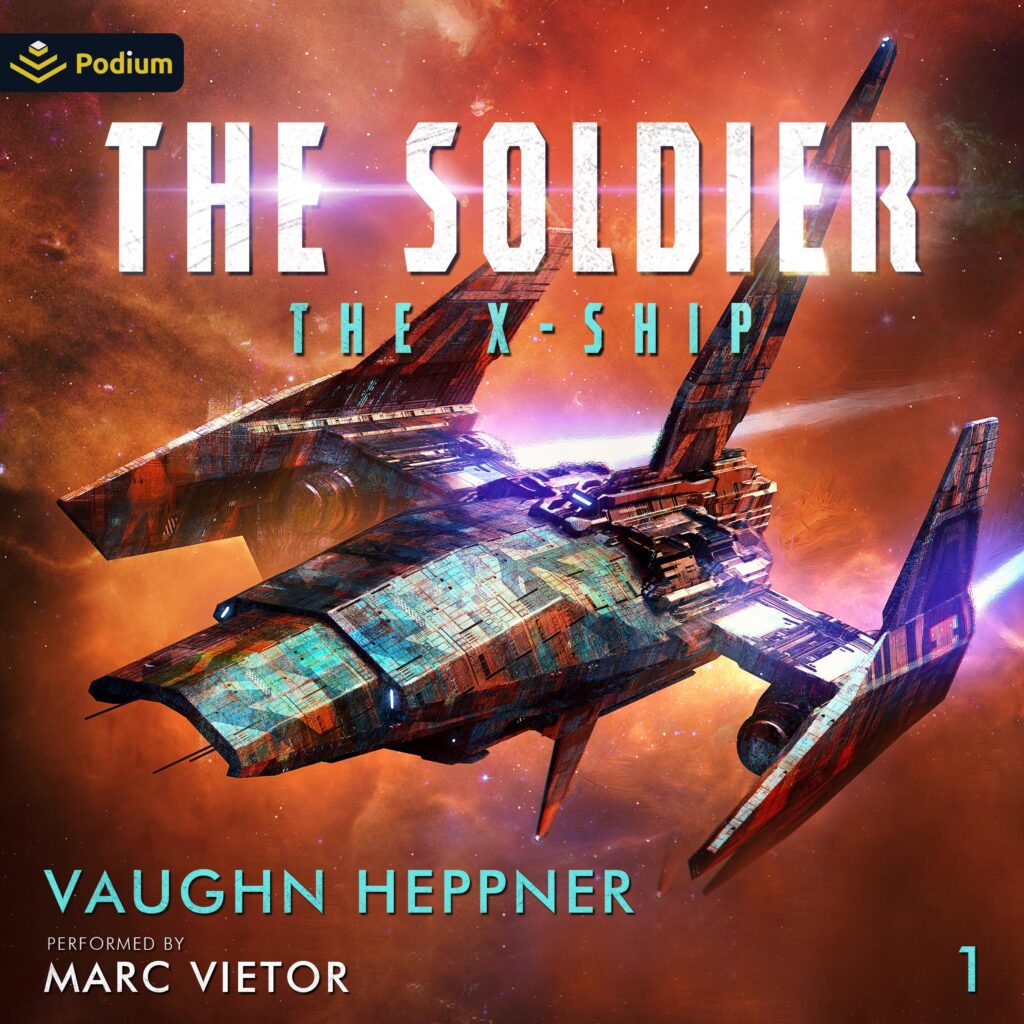 After endless years of fighting in a galaxy-wide war, the most decorated super-soldier of the Old Federation was granted leave, sliding into a stasis tube aboard a sleeper ship.
The ship never reached its port, and the soldier woke up a thousand years later on an operating table. The Old Federation was gone, most planets hurled back into the Stone Age. A devastated Earth used spies instead of spaceships to compete against the tougher, richer worlds.
The Director of Earth had doctors suppress the super-soldier’s memories, giving him an undercover identity and mission: grab advanced technology from a prohibited planet before anyone else could and bring it back to Earth.
The soldier turned spy felt desperately lost, alone and out of place. There were no familiar faces. But an intense sense of duty drove him headlong into danger. And yet…and yet…there was something more, something missing that he increasingly wanted to know.
So began the soldier’s odyssey in a future time that would change the destiny of the universe.