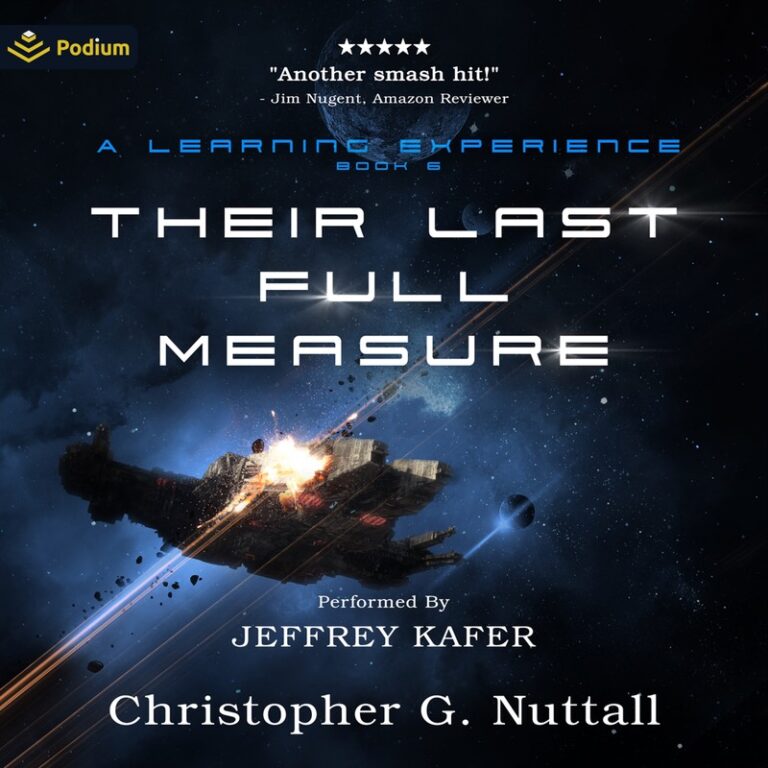 Humanity has won a great victory, shattering the alien fleet that would have destroyed the Solar Union and exterminated the human race.

But the war is not yet over. The Tokomak still have a huge fleet and an immense industrial base, large enough to crush the human race once and for all if they have time to bring it into action. The war may still be lost.

There is only one way to win. Admiral Hoshiko Stuart and her fleet must take the war deep into enemy territory, to the very heart of the Tokomak Empire. But with the Tokomak gathering their forces and rallying their allies for one final battle, the outcome still hangs in the balance…and whoever wins will dominate the galaxy for thousands of years to come. 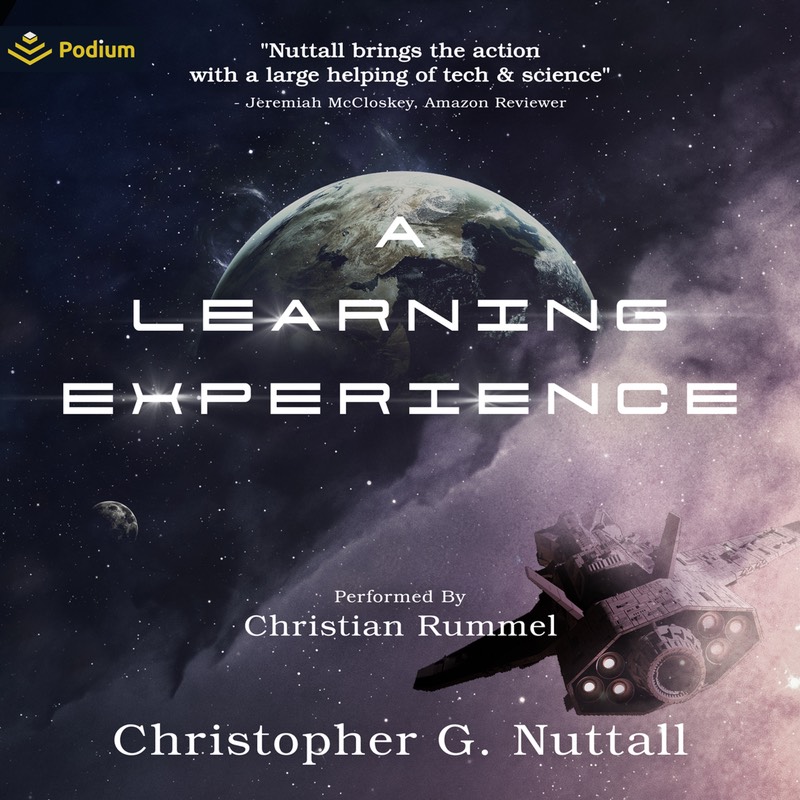 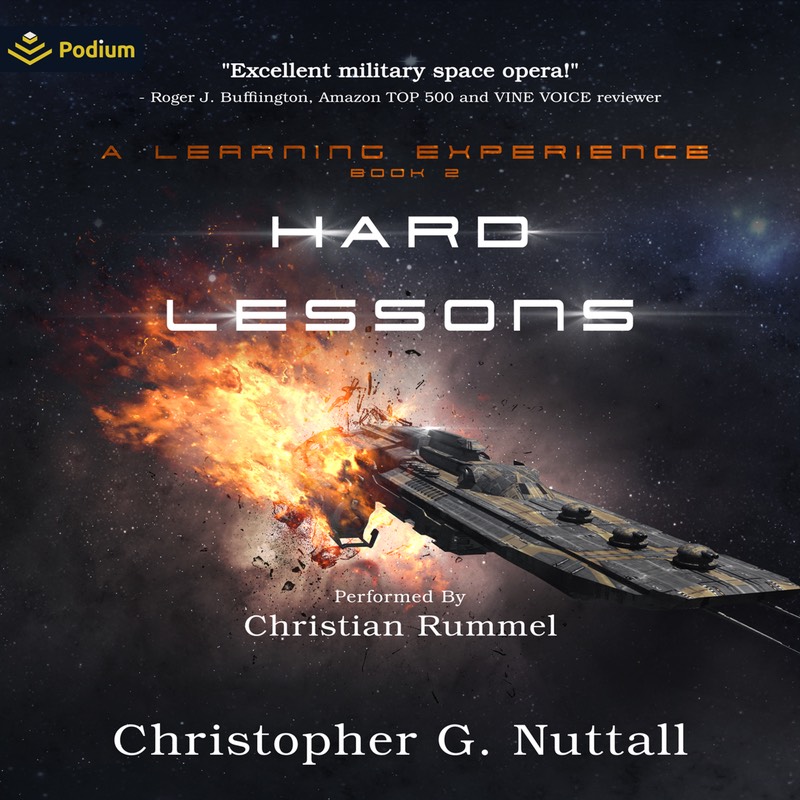 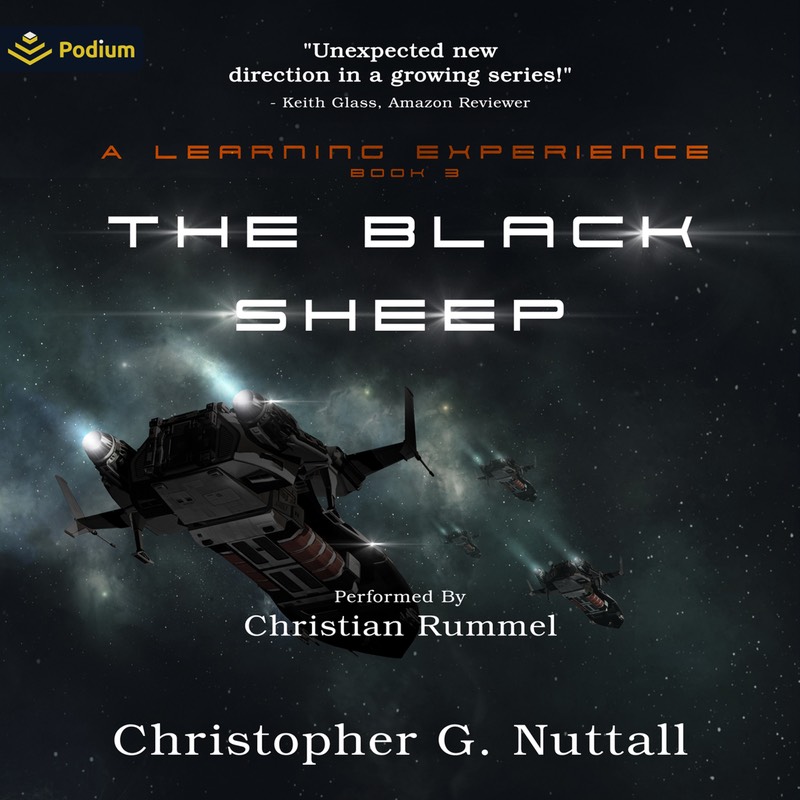 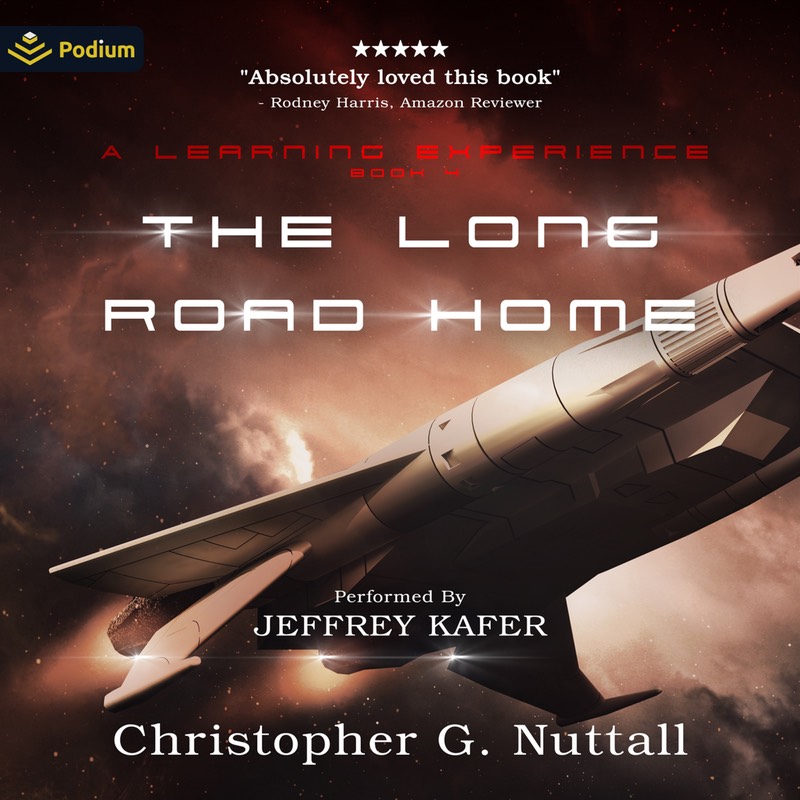 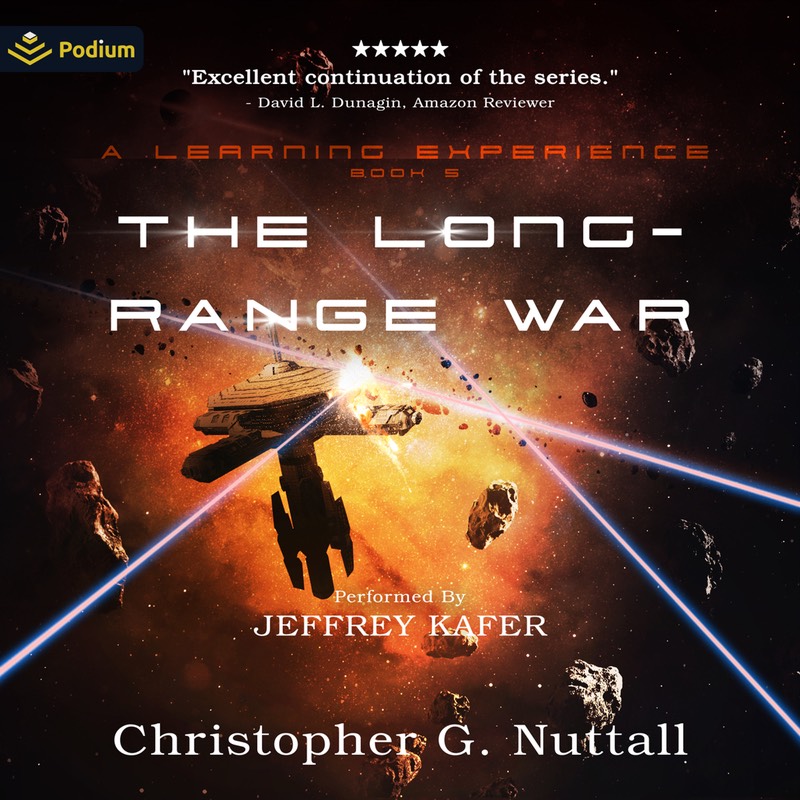