These Things We Do | Podium Audio

Rise of the Peacemakers

These Things We Do 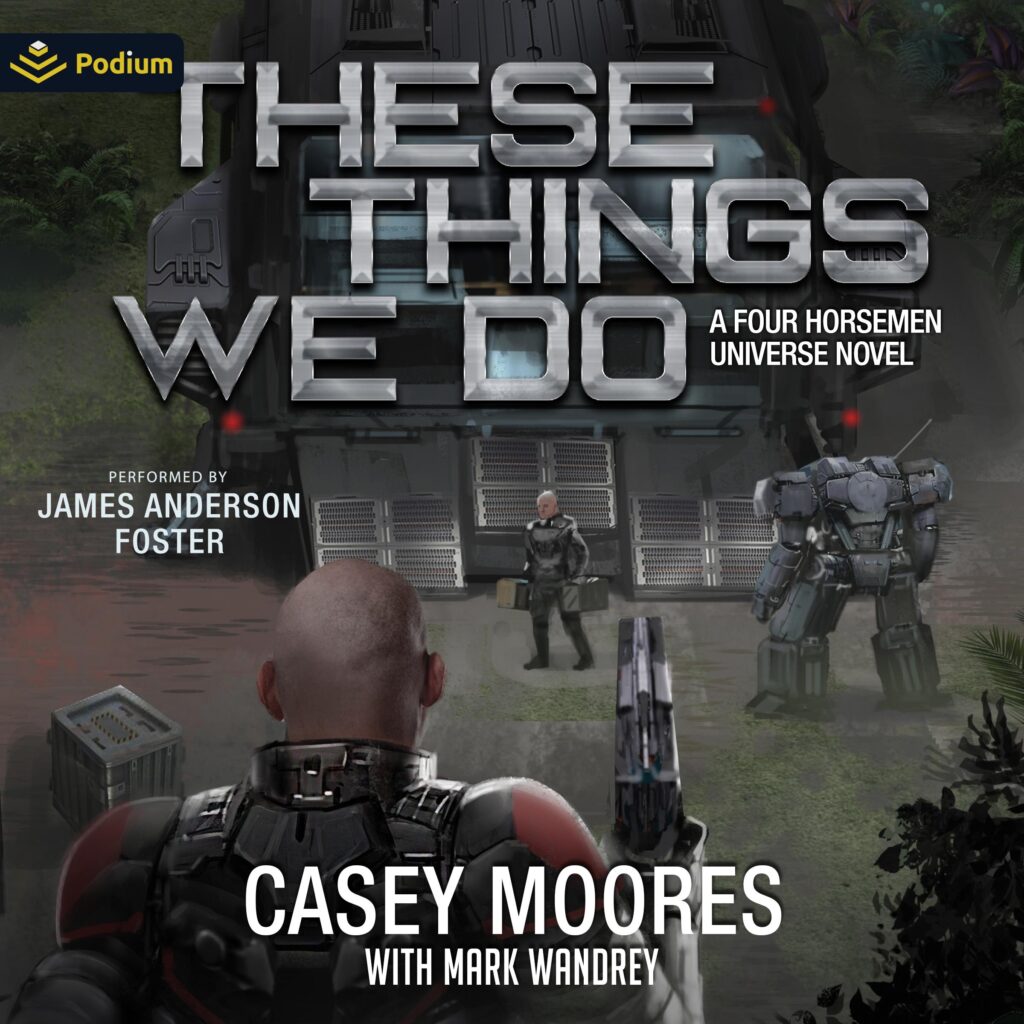 In the Galactic Union, few human corporations are as storied or as well-known as the Intergalactic Haulers. Yet, they’re only one piece of a larger story.
During the Alpha Contracts, 100 of Earth’s finest mercenary organizations went to the far reaches of the galaxy to fight for credits. Only four returned. The rest, tens of thousands of humanity’s best warriors, were gone. Unbeknownst to most, a small, unconventional group chose a different path. Their foresight and unique talents set the stage not only for the long-haul shipping company of the present day, but of something else.
Years later, a promising young mercenary receives an invitation to a strange, secretive shipping company. There, he discovers a shadowy organization dating back to the Alpha Contracts. An organization dedicated to rescuing human mercenaries and returning them with honor. An organization, which – despite its many faults – restores his faith in humanity. It gives him purpose and earns him his nickname: Bull.
Unfortunately, this clandestine company – and their heroic efforts – have not gone unnoticed. When a high profile hostage rescue goes bad, Bull and Jimmy Francis – the young pilot known as Snowman – find themselves searching for a way to create a better, more capable company so that others may live…all while hiding in plain sight. 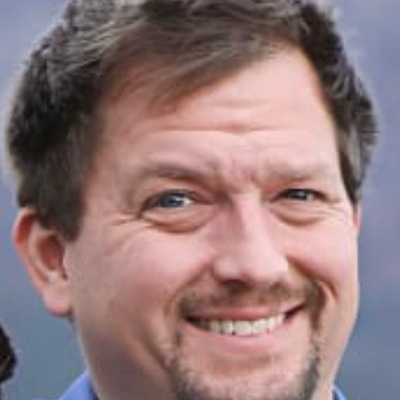 Casey Moores was a USAF officer, as well as a rescue and special ops C-130 pilot for over 17 years- airdropping, air refueling, and flying in and out of tiny little blacked-out dirt airstrips in bad places using night vision goggles. He’s been to “those” places and done “those” things with “those” people. Now he is looking forward to a somewhat quieter life where he can translate those experiences to fiction. He is a Colorado native and Air Force Academy graduate, but has also become a naturalized Burqueño, planning to live in New Mexico forever.