They Call Me Princess | Podium Audio

They Call Me Princess 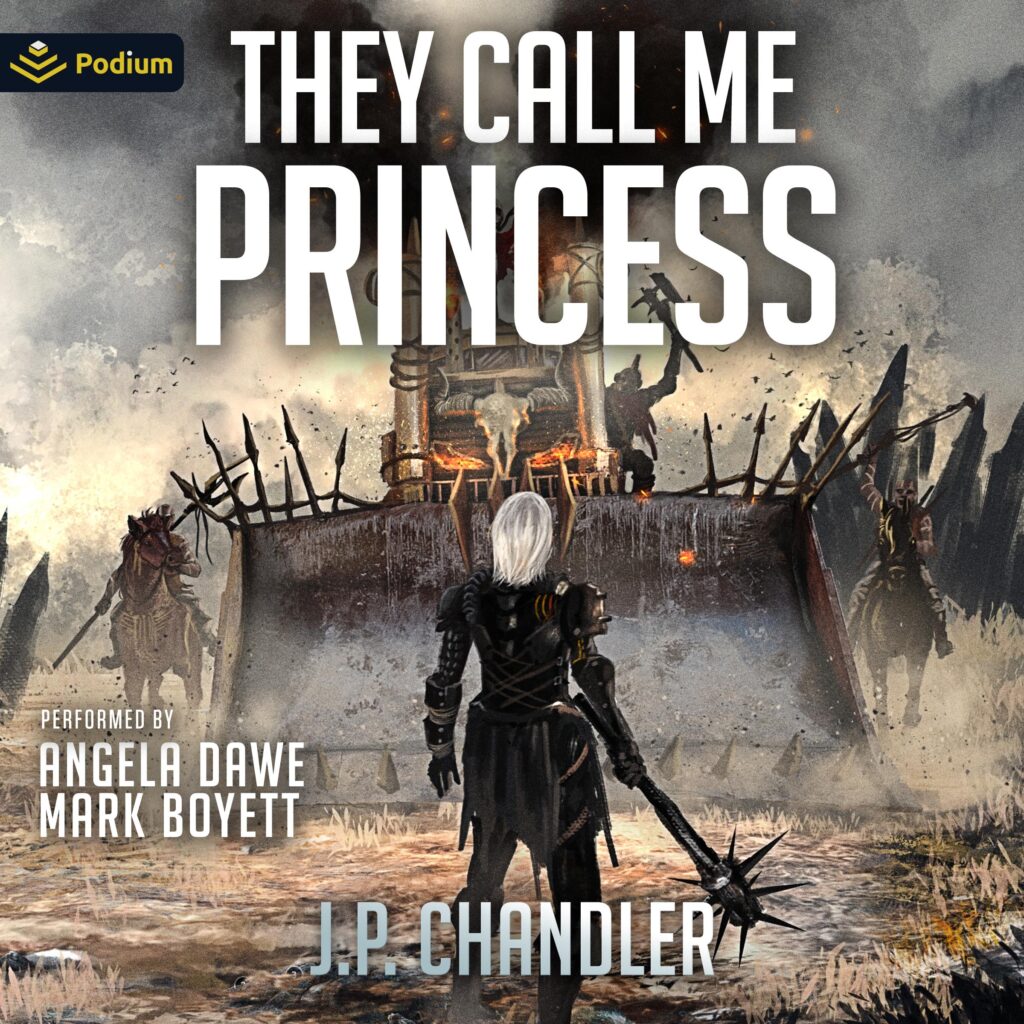 When the Corporate Wars destroyed civilization, the coastal city of Eureka, California, found itself cut off from rest of the world by dangerous radiation zones that killed anyone trying to cross them.
In the years following the catastrophe, the community stabilized and found ways to meet its needs – and even thrive – despite the constant challenges. However, while the radiation zones which created the Eureka Bubble protected the area from the worst ravages of the apocalypse, they also caused severe resource limitations which have become more acute over time and, eventually, the Bubble is going to burst.
Sheltered from even the few dangers of life in the Bubble by her over-protective brother, Scott, Kelly Ansen grew up with no memory of her parents or the old world. She contented herself with her simple country home, scratching out a quiet and comfortable existence. But when she learns the truth about her life and how she became a refugee in the little haven, she is faced with an uncertain future. Reviled by some of her neighbors, there’s no way for her life to return to normal. With the Bubble facing the end of its isolation, though, she is given a new opportunity. Can she carve out a fitting role for herself in this Fallen World? 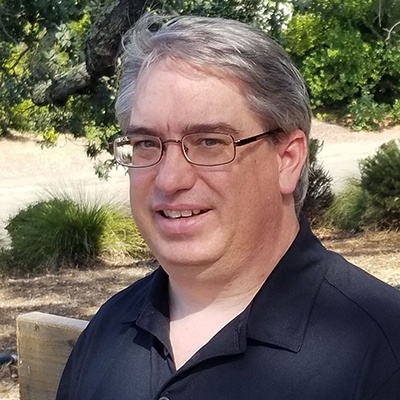 J.P. Chandler was born and raised in California, where he now resides with his wife of many years. He uses writing in the genres of Science Fiction and Fantasy as his excuse for pursuing interests in history, science, culture among many others. He first started writing fiction when he was fourteen.