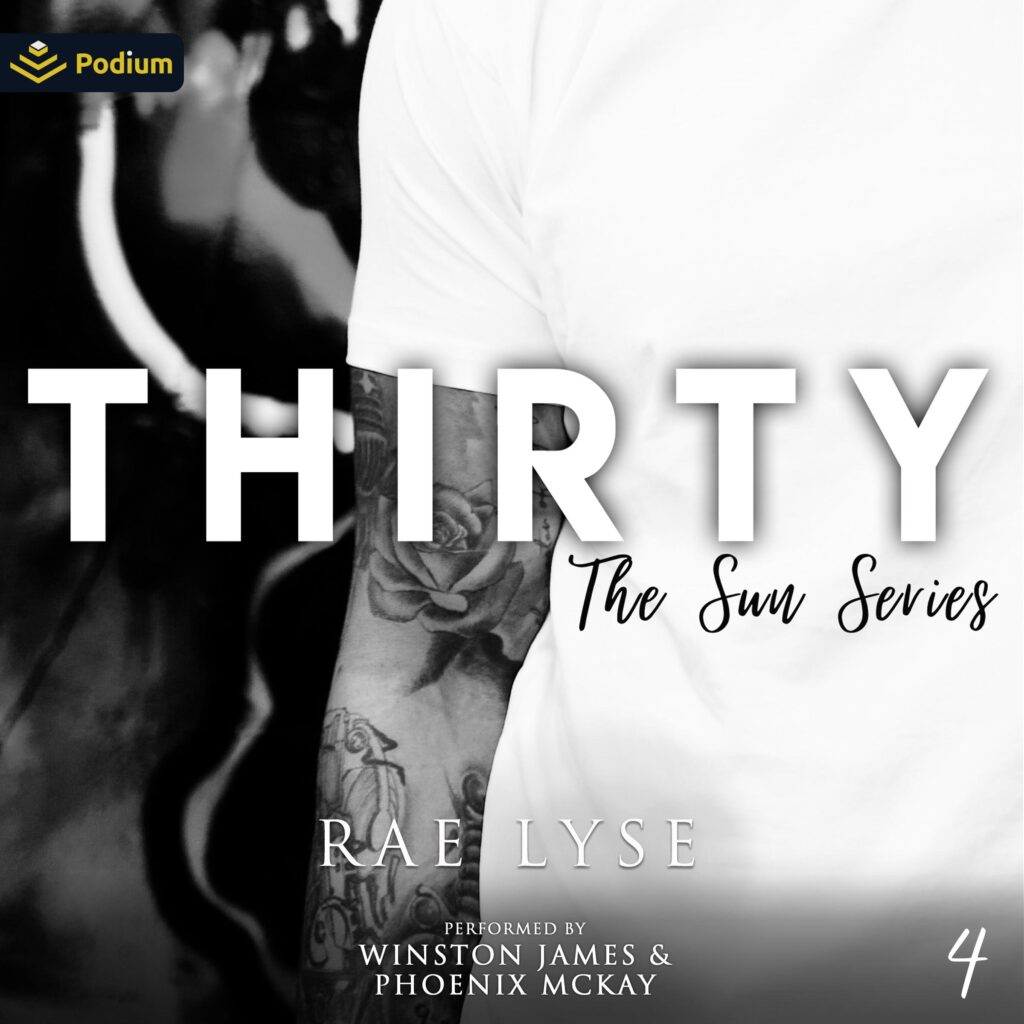 After the introduction of a controversial criminal justice reform bill, the Georgia State Board of Pardons and Paroles grants Andre “Dre” Owens clemency.
Suddenly, he’s forced back into a world that’s more complex than what he remembers…and full of tempting distractions. Most are skeptical that he deserves a second chance, and he is too, until a free-spirited dancer bounces into his life.
Much to her family’s dismay, Natasha “Tash” Breaux dances to her own confusing beat. She’s used to existing in a world that refuses to understand her and carrying the weight of a past that still lingers in the present.
After a mutual friend thrusts them together, Natasha agrees to help Andre cope with his newfound freedom, but there’s a problem—he makes her question everything she thought she knew about herself and the people around her.
She’s the ultimate distraction. He’s the ultimate enigma. And they’re so focused on how different their worlds look that when they endure them together, neither of them realizes the trouble that lurks beneath their budding friendship. 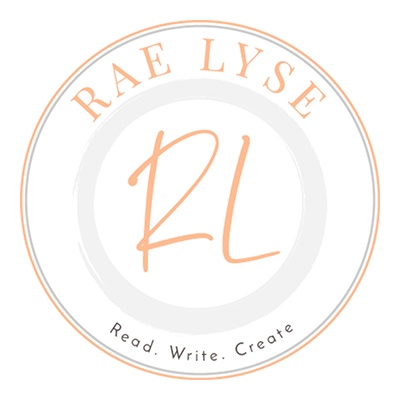 Rae Lyse is a Texas-based romance author who enjoys reading and traveling. With a background in social work and a love of romance, she seeks to blend the two by crafting love stories about some of the most complex characters.

Winston has been narrating books for a little over a year now. In his short time narrating he has amassed over 15 titles under his belt, as well as a 2022 Audie Nomination. He has narrated books in the genres of Romance, Erotica, Self-Help, Poetry, and Autobiographies. Winston is a classically trained actor and loves to spend his free time learning spanish and playing his guitar.