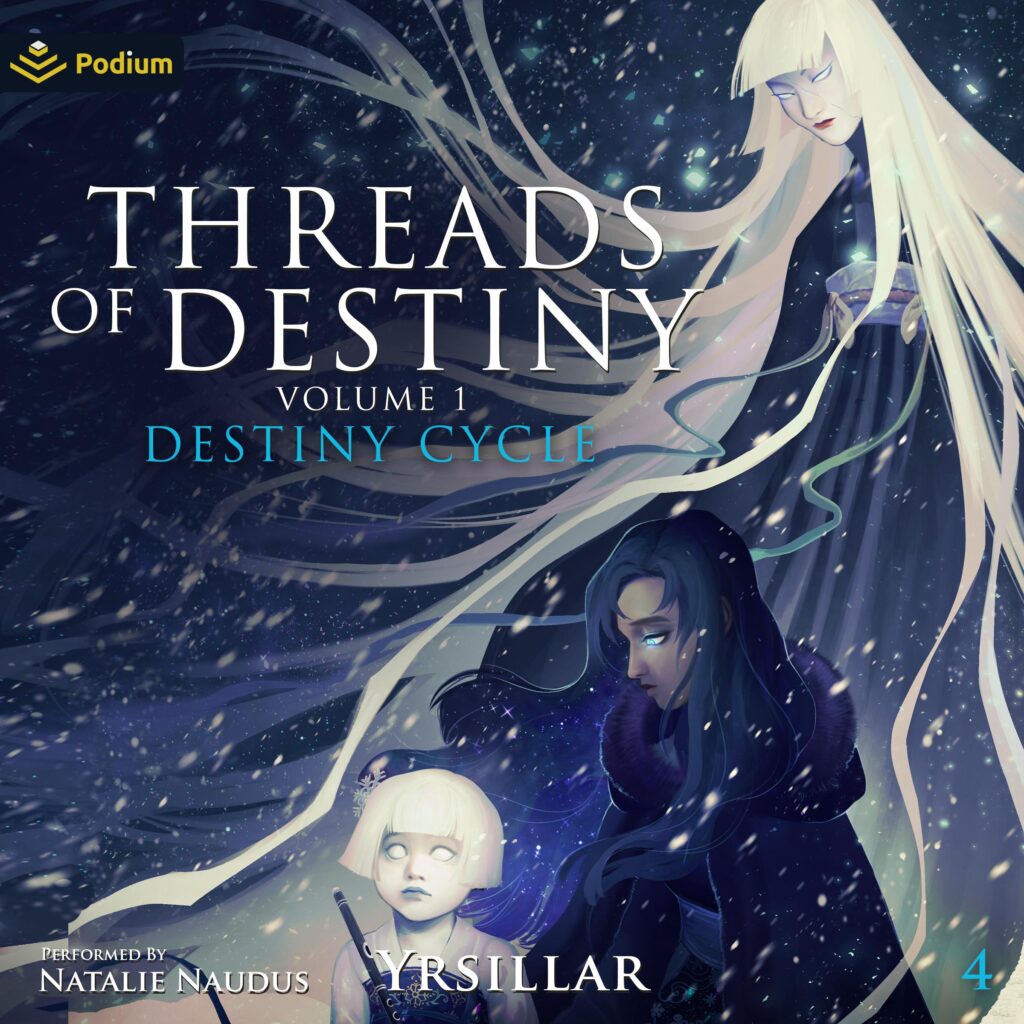 The tournament is past, the Inner Sect achieved, and Ling Qi has chosen the path of her life going forward.
Retainer to the heir of the province, an absurd step up from a girl who lived on the street a year before. Now she faces a strange prospect, peace. There are no great tournaments in her immediate future, no desperate battles to maintain her station. Formal duels and skill challenges just aren’t the same. But she has much to learn, and now that she has proven herself, the Argent Peak Sect has much to teach an inner disciple.
With her first great hurdle past, Ling Qi will find her greatest challenge might just be her own self, and whether she can adhere to the ideals she has chosen.
Inspired by ancient folklore, modern martial arts and Xianxia, this fantasy novel offers a mixture of life and action while developing a world both fantastic in setting yet familiar in the humanity of its inhabitants.