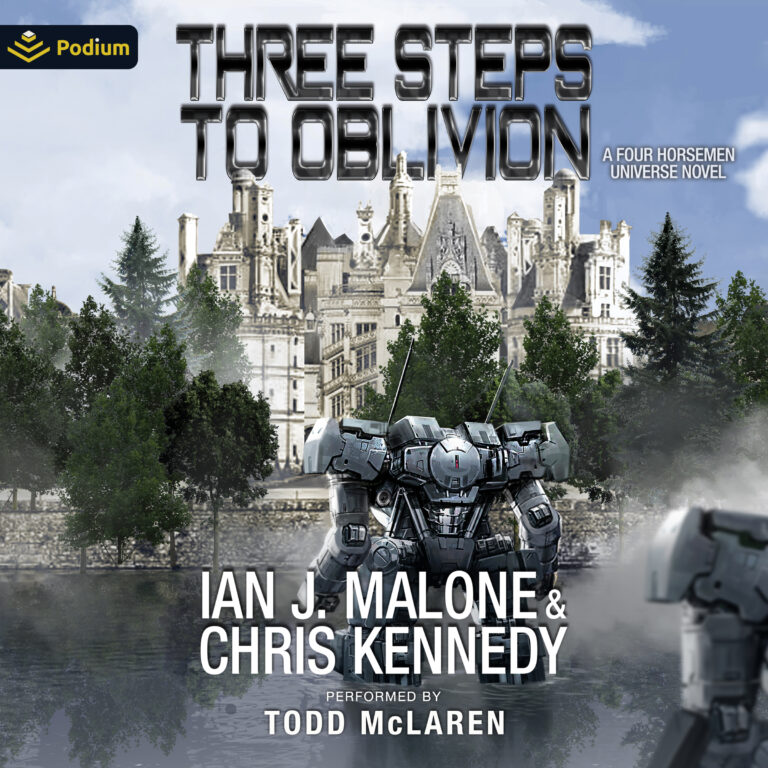 It’s hard to live when you’re on the run…

Taylor Van Zant, the owner of Swamp Eagle Security, thought he was doing a good thing when he destroyed the slave ring operating out of Droxis, even though the slavers blew up the red diamond mine there as they tried to escape.

Unfortunately, the mine belonged to the synthetic intelligence running the Merchant Guild, and it was…displeased with the mine’s destruction, so it put out a death contract on all the members of Swamp Eagle Security.

Sometimes, though, the best way to get rid of a price on your head is to kill the person—or the SI—who put the mark on you in the first place, and when Sansar Enkh, the head of the Golden Horde mercenary company, invites Taylor into a group that is trying to dispatch the SI, all he can say is, “Yes.”

But the SI has amassed a huge fleet and has the ability to take over any person that opposes its will, so getting close enough to kill the SI will be perilous. As the Guild Wars draw to a close, it is quickly becoming a matter of “us or them,” and it will take all of Taylor’s experience, Sansar’s intel, and the help of a number of merc companies for them to have even a small chance of success…if indeed they have any at all. 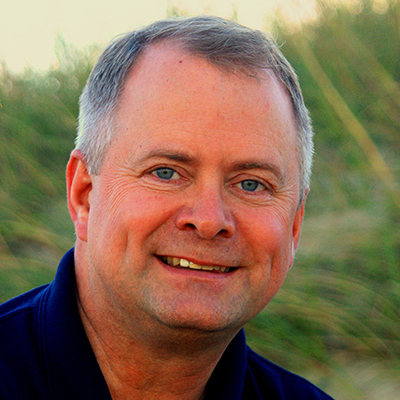 A Webster Award winner and three-time Dragon Award finalist, Chris Kennedy is a Science Fiction/Fantasy author, speaker, and small-press publisher who has written over 30 books and published more than 200 others. Get his free book, “Shattered Crucible,” at his website, https://chriskennedypublishing.com. Chris lives in Coinjock, North Carolina, with his wife, and is the holder of a doctorate in educational leadership and master’s degrees in both business and public administration. Follow Chris on Facebook at https://www.facebook.com/ckpublishing/.