Till It Hurts | Podium Audio 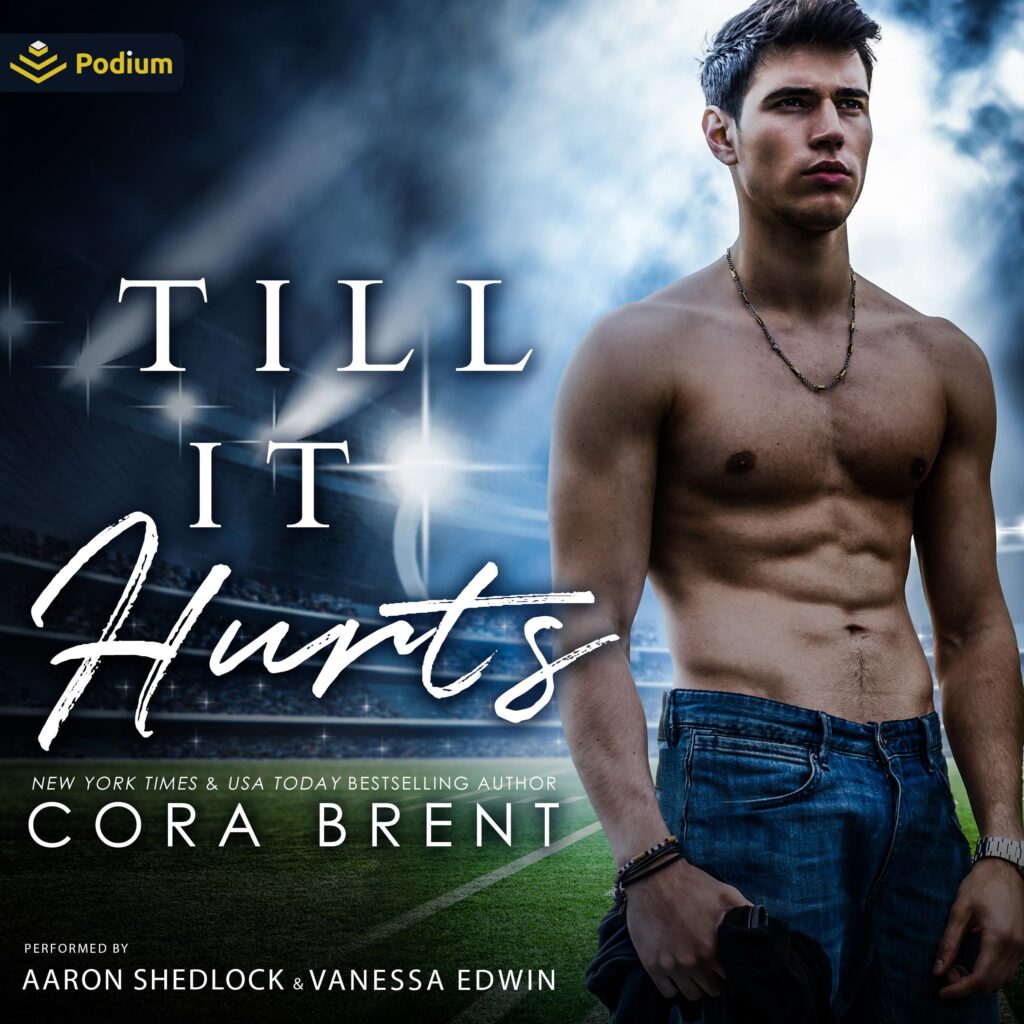 No one would say that our story is pretty….
But we were in love before we hated each other. And we were friends long before that. Growing up, I saw Jace Zielinski every day. He lived next door. I cheered him on at football games. I gave him advice on girls. He was my brother’s best friend, and the three of us were inseparable. I didn’t realize I’d already fallen for Jace until the hot summer night when we kissed for the first time. Our magical season felt like destiny.  And then came the disaster that tore us all to shreds. I lost Jace. I lost my brother. In many ways I lost myself.
Ten years later, Jace is untouchable in a world of pro athlete fame and glory. I never wanted to see him again, and I’d definitely never pick him to be my hero. Not even when I’m broke and terrified and running for my life. But it seems I have no choice. Somehow we’re both back in the same place where we started. I have nowhere else to go, and Jace refuses to leave. We’re not the same as we were. We’re not those teenagers who fell in love years ago. That doesn’t mean we’ll keep our hands to ourselves now. If anything, I want Jace more than ever. And we are foolish enough to repeat our own turbulent history.
Both the parts that felt crazy good – and the parts that hurt the most….
Till It Hurts is a complete stand-alone story. Expect hate banter, plot twists, scorching chemistry, and all the feels of a small-town second-chance romance. 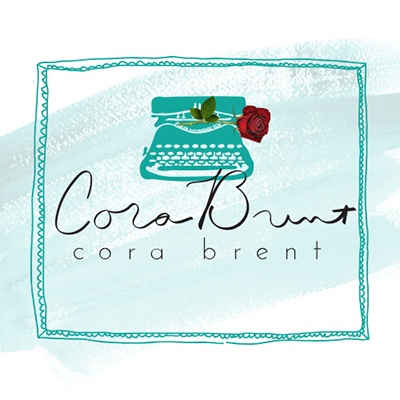 Cora Brent was born in a cold climate and escaped as soon as it was legally possible. Now she lives in the desert with her husband, two kids and a prickly pear cactus she has affectionately named ‘Spot’. Cora’s closet remains filled with boxes of unfinished stories that date back to her 1980’s childhood and the opportunity to write romance every day is a dream come true.