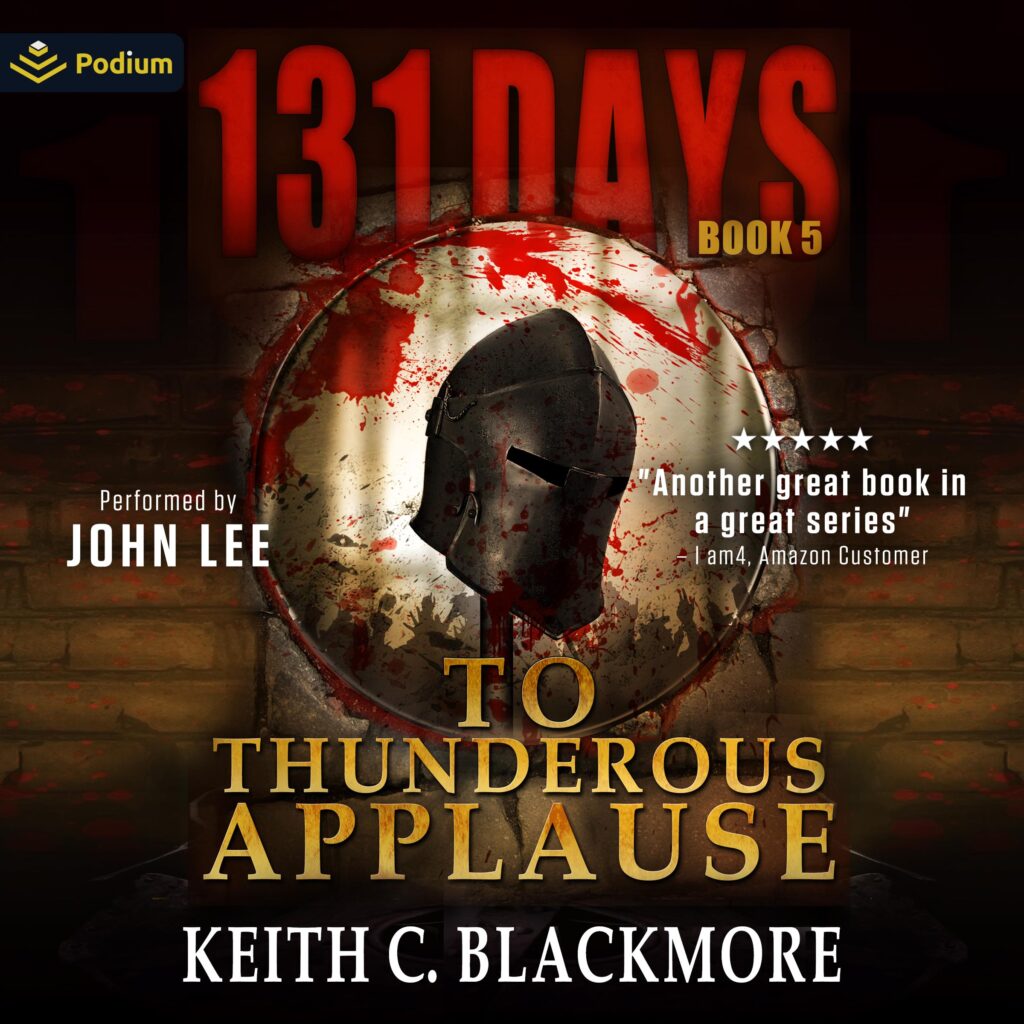 As the pit fighters face new threats and old enemies, the arena will be awash in blood, in the fifth volume of this thrilling fantasy series.

Goll quickly realizes he may have killed one opponent too many when he confronts the wrath of a dead gladiator’s stable in a slew of blood matches. Outside the Pit, Brozz fights for his life and Borchus finds refuge with an old friend.

Struggling to recover from his wounds and seeking a purpose, Halm of Zhiberia discovers that giving up a pit fighter’s life isn’t as it easy seems . . . nor is it his decision alone. And in the west, a monstrous enemy makes itself known—and positions itself to strike at both the games and Sunja’s heart.