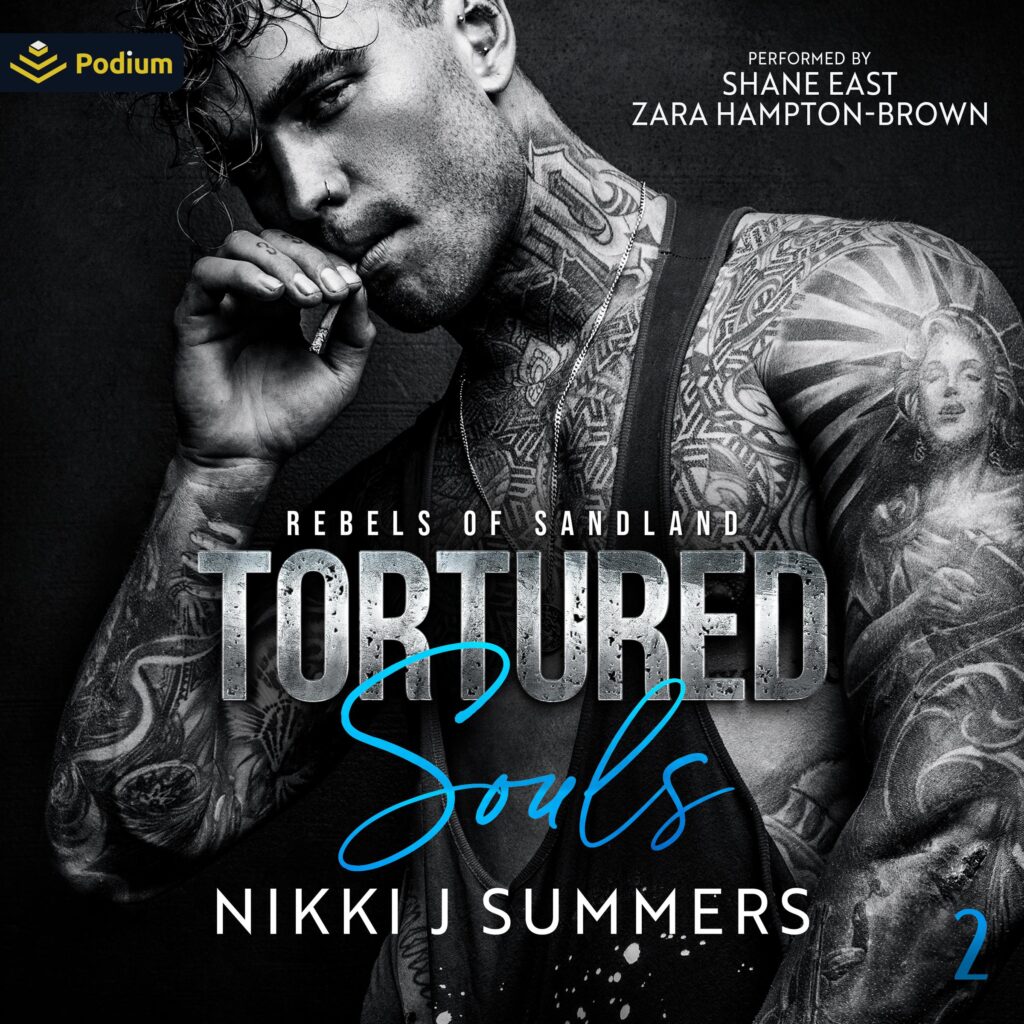 They say the devil appears in many different forms. To the town of Sandland, his face was one of them.
He was a rebel; a brawler, a bare-knuckle boxer that you’d cross the road to avoid if you saw him coming the other way.
When he left our town, no one shed a tear, because Brandon Mathers was trouble and trouble followed him wherever he went. The night he disappeared, he left behind a lifetime of devastation for the rest of us to bear. He didn’t care. He enjoyed creating chaos and leaving a trail of destruction in his wake.
But he was never going to stay hidden for long. He had too much bravado; too much ego. He couldn’t cope with being ignored. So, in the dead of night, when the darkness welcomes all the dirty, filthy creatures to come out to play, so does he.
He thinks nobody sees him or the wicked things he does. But I do. He thinks I don’t know that he watches. But I see him. I watch him too.
He thinks he’s coming for me, but I’m already lying in wait. When the time is right, I’m going to destroy his blackened soul just like he’s tortured mine. He’ll never see it coming, but when it does, I’ll be there to remind him that Karma is real…and her name is Harper Yates.
Tortured Souls is the second instalment in the Rebels of Sandland series, but can be listened to as a standalone. Brandon’s story contains situations of a violent and sexual nature and is intended for mature listeners. 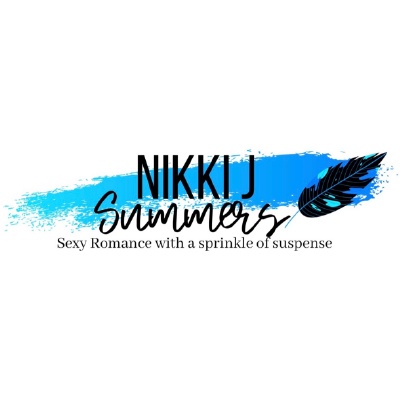