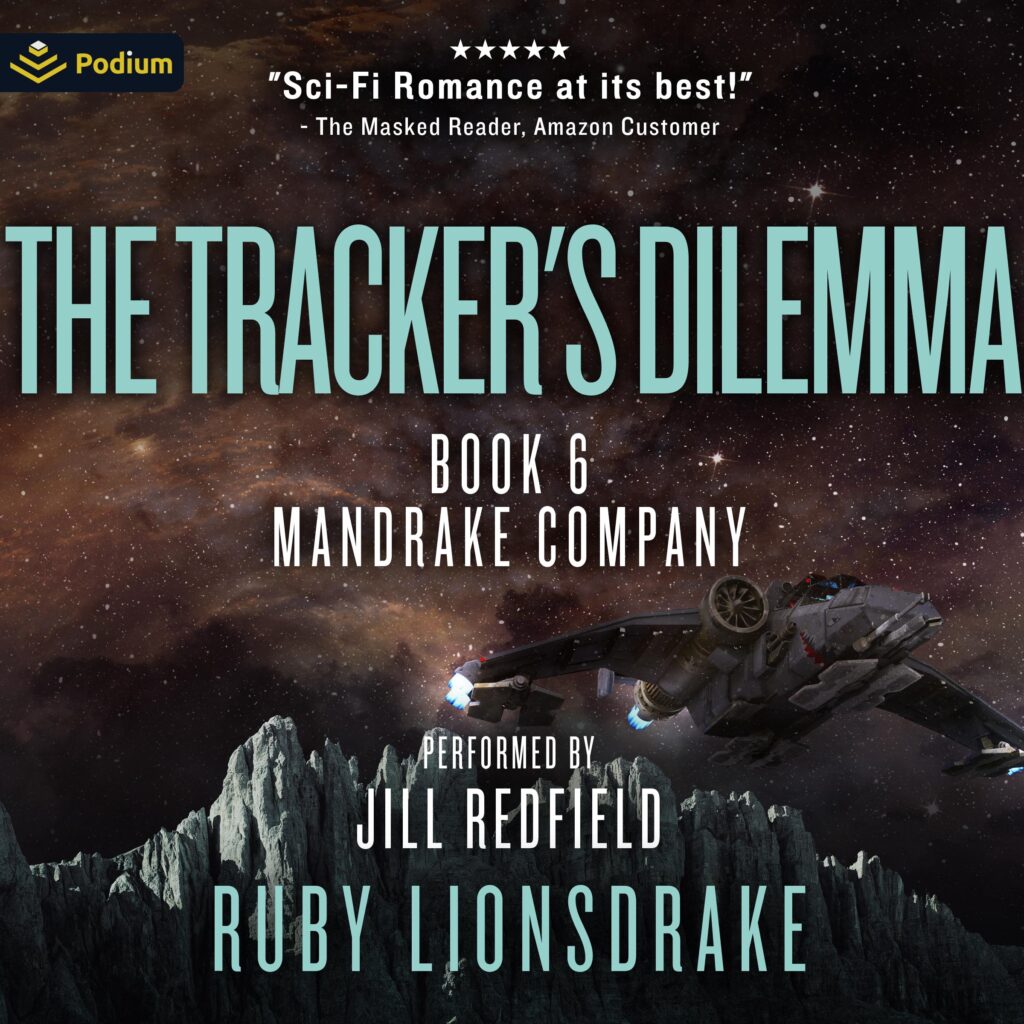 Sergeant Heath “Tick” Hawthorn, the best tracker in Mandrake Company and the captain’s right-hand man, has been admiring microbiologist Lauren Keys from afar for months.
Unfortunately, she’s dedicated to her science and doesn’t seem to have any interest in relationships. He’s not even sure she knows his name.
Determined to change that, Heath develops a surefire plan: He signs up to be a specimen in her latest study. Once she gets to know him better, he’s positive she’ll find his charms appealing.
But when he starts hearing other people’s thoughts and receiving eerie premonitions, he questions the wisdom of turning himself into a lab rat. On a mission planet-side with Lauren, they finally have some time alone together, but he’s too worried he’s turning into a freak to be charming. Further, the outing soon turns dangerous, as predators and bounty hunters show an interest in the party. If he and Lauren aren’t careful, they’ll end up dead instead of dating. Maybe Heath’s plan wasn’t as surefire as he thought.