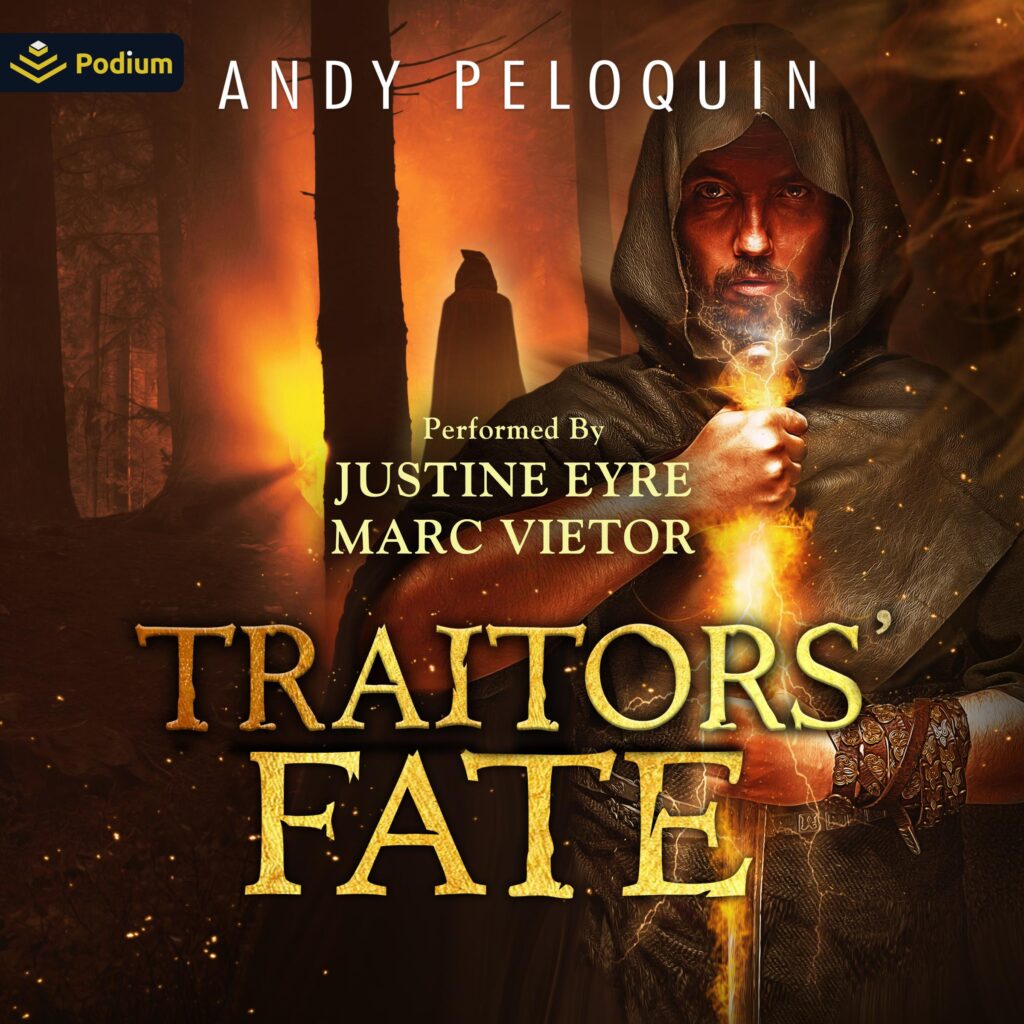 One death changes two cities forever.
Ilanna, Master of the Night Guild, has waged a war for eight years to cleanse her city of the rival criminal organization that nearly destroyed it. When she uncovers a ring of slavers trafficking young girls for sexual servitude around the continent, she is forced to venture into the city of Voramis, the seat of her enemy’s power, to hunt down the true culprit and put an end to the enslavement of innocents.
But her enemies will not be so easily eliminated. She must turn to the one man certain to get the job done: the Hunter, legendary assassin of Voramis.
The Hunter willingly accepts a fortune in gold to kill one of the richest men in his city. A mansion fortress and a private army should prove no match for his inhuman abilities.
But as he stalks his target, he unmasks a bloodthirsty conspiracy in the guise of a holy mission. If he doesn’t stop the men responsible, the gruesome murders will continue and people – including those he has sworn to protect – will die.
Note: This book is a stand-alone that takes place after the events of Queen of Thieves, Book 3. Suggested listening order: Child of the Night Guild, Thief of the Night Guild, Queen of the Night Guild, Traitors’ Fate.